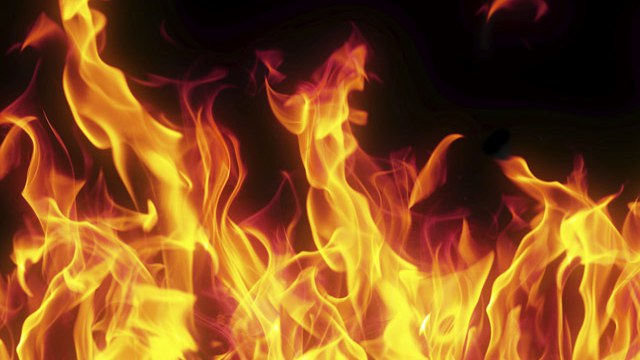 POLICE are investigating a possible murder case in which a 40 year old Lesotho Defence Force officer, Tšeliso Hlaheng died in a fire explosion early on Monday in Tšenola in Majoe-a-litšoene in the Maseru district.

Sources close to the matter say they suspect foul play as Hlaheng had marital problems with his wife. The sources say he had separated from his wife.

While confirming Hlaheng’s death, police spokesperson, Inspector Mpiti Mopeli however, said it was still too early to say whether or not the deceased was murdered.

“Reports show that when neighbours went to help the deceased was lying in a room full of smoke after the explosion and he could barely talk to say exactly what had transpired,” Inspector Mopeli said in an interview with the Lesotho Times early this week.

“It is still not known what could have caused the explosion and we cannot say whether or not the explosion was deliberate or an accident. It is therefore still premature to say what our investigations have yielded.”

Hlaheng was rushed to Makoanyane Military Hospital by his neighbours but he later died from severe burn wounds.

LDF deputy public relations officer, Lieutenant-Colonel Mashili Mashili echoed Inspector Mopeli, saying while they could not say what could have caused the fire, their preliminary investigations had led them to rule out the issue of a bombing.

“When we got to the scene of the incident which is a two-roomed house, part of the walls had fallen and the rafters were torn. Looking at the bed one could just tell that there had been a fire and some of the clothes in the wardrobe were scorched,” Lt-Col Mashili said.

Lt Colonel Mashili appealed to the public to be more considerate and desist from spreading rumours whenever people particularly soldiers died.

He said rumour-mongering was not only inhumane but also likely to contribute to uncertainty and instability given the prevailing scenario where Lesotho was going through a “politically trying time”.

“We can’t always politicise everything and we humbly plead with people to be careful with what they say as Lesotho is going through quite a politically trying time. Not everything is about politics,” Lt-Col Mashili said.

Hlaheng worked at the LDF farm in Hob-house in the Free State province in South Africa. He was scheduled to return to work this week.

Meanwhile, the LDF has appealed to the public to assist police with information relating to the fire incident.