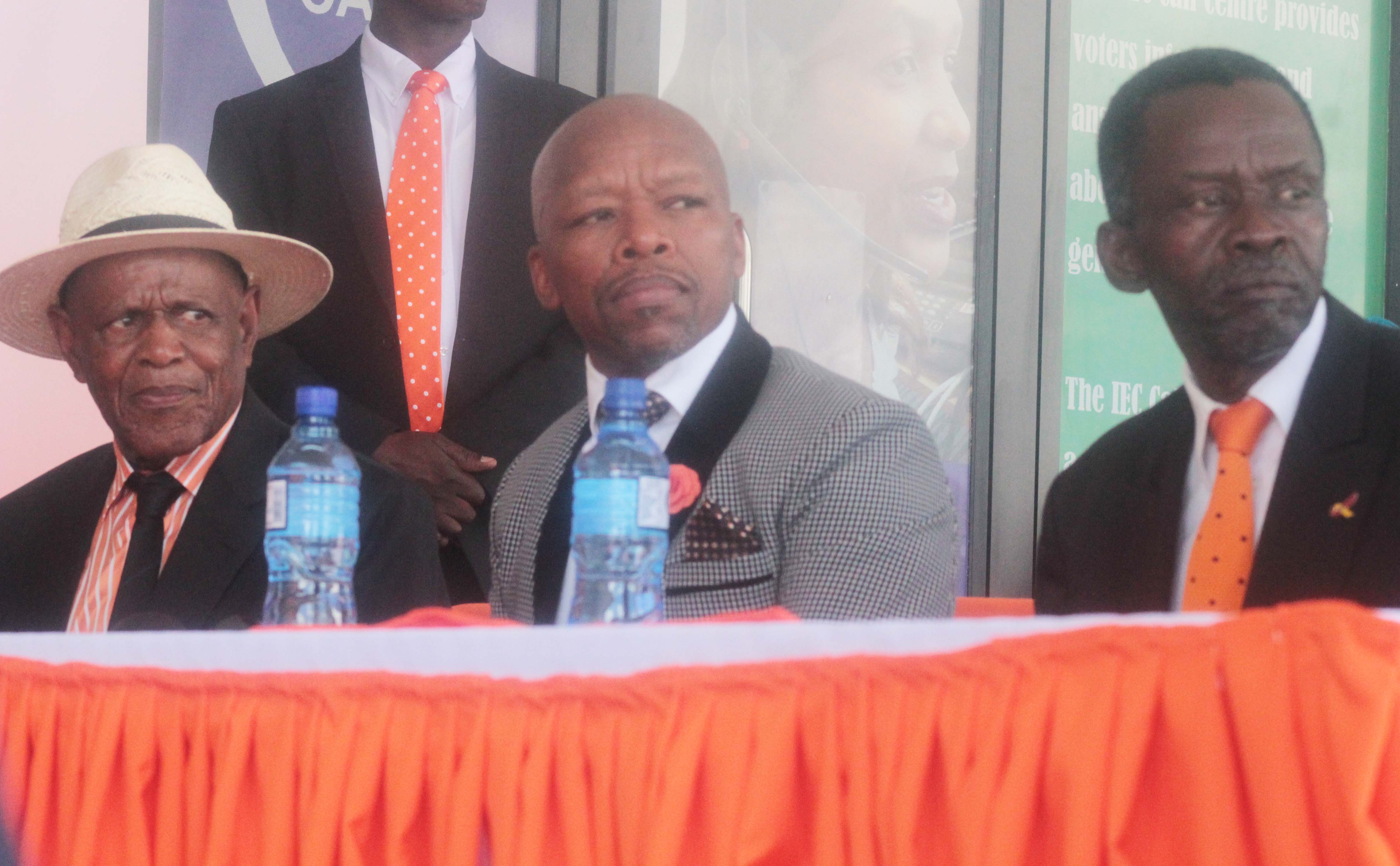 The development which comes three months after the party was formed by prominent business man and former All Basotho Convention (ABC) member, Teboho Mojapela, was confirmed by IEC Operations Officer, Kotsoane Motsie in an interview with the Lesotho Times yesterday.

Mr Motsie said the party submitted all the necessary documents hence the issuing of the registration certificate.

“The SRP has been registered as a political party after it satisfied all the requirements of the IEC, making it one of the 32 parties registered with the Commission,” Mr Motsie said.

Mr Mojapela formed the SRP in October 2017 after falling out with the ruling ABC which is led by Prime Minister, Thomas Thabane.

The reasons for the fall-out have never been publicly disclosed.

He was not available for comment yesterday but he has previously told this publication that he would bide his time and capitalise on the shortcomings of the ABC and other parties to build a strong following that will enable him to make his mark on Lesotho’s cut-throat political landscape.

He also accused established politicians of using politics to enrich themselves at the expense of the electorates.

“Politicians solicit for the electorate’s votes and use them as ladders to achieve their objectives. Afterwards they drop the voters when they are no longer useful to them,” Mr Mojapela said.

Although the name of his party suggests socialist values which emphasises the centrality of the rights and welfare of workers at the expense of capitalist employers, Mr Mojapela made his name in the money-lending business in Lesotho and South Africa.

He is believed to have been a benefactor of several political parties whose election campaigns he reportedly funded over the years.

Govt to forge ahead with reforms: Mosito