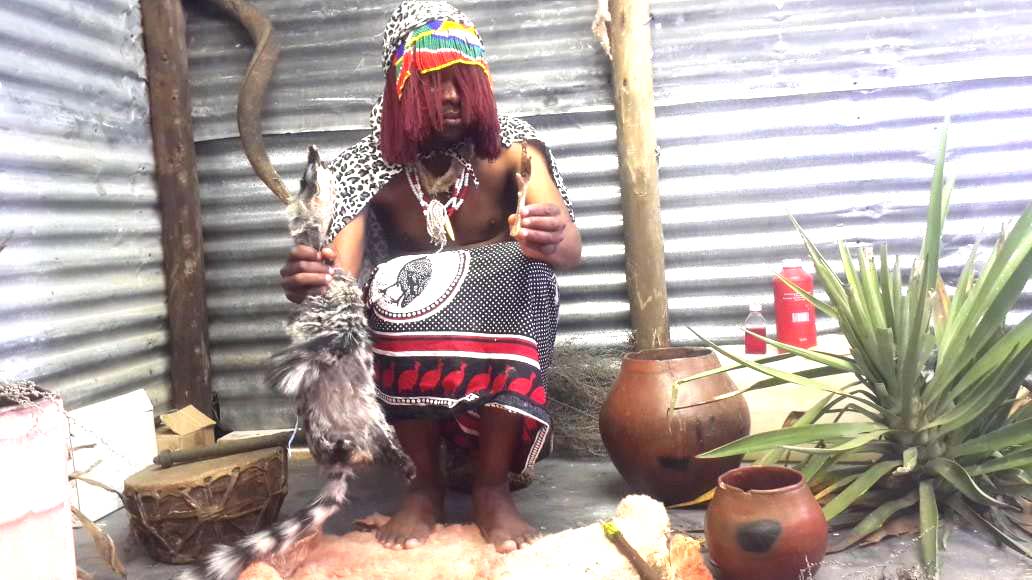 LOCAL fans of the locally-produced soapie, Our Times, will have to wait a bit longer for its screening on national television after Communications Minister Khotso Letsatsi said it would only be aired after the Digital Migration process has been completed.

Minister Letsatsi told the Weekender this week that the long-awaited soapie would be accommodated once Digital Migration has been effected.

Digital migration involves shifting broadcasters from analogue to digital signals, and the process is key for opening up more frequencies and faster mobile broadband services. The digital technology affords countries such as Lesotho, with a frequency spectrum for only one channel under analogue, to accommodate 20 television channels.

He said Lesotho would have to wait for South Africa, which is still behind, to also complete the process to prevent signal clashes between analogue and digital.

“Our Times is one of the best soapies produced in the country which Basotho can expect when Digital Migration is launched,” the minister said.

“We don’t have a specific date of airing as yet, but it will definitely be broadcast.”

Our Times is produced by Thetsane-based Landlocked Entertainment and centres on the lives of three middle-class families, namely the Mphatšoes, Mofokengs and Mpharoanes. The soapie deals with such themes as explores betrayal, tragedy, romance and tradition among others.

The soapie made waves when it began airing last month on South African broadcaster eTV’s continental service e-Africa. It is broadcast every weekday at 9pm and repeated at 9am and 3.30pm.

Our Times producer and director, Motheea Mpharoane, also told the Weekender he had been receiving many inquiries about when it would be broadcast in Lesotho.

“I have been receiving many calls from people asking me the soapie would be aired on national television,” he said.

“Everything is ready. We await to hear from the minister who will issue the green light for the broadcasts to begin. Hopefully, it will be soon.”

Local is lekker for film producer