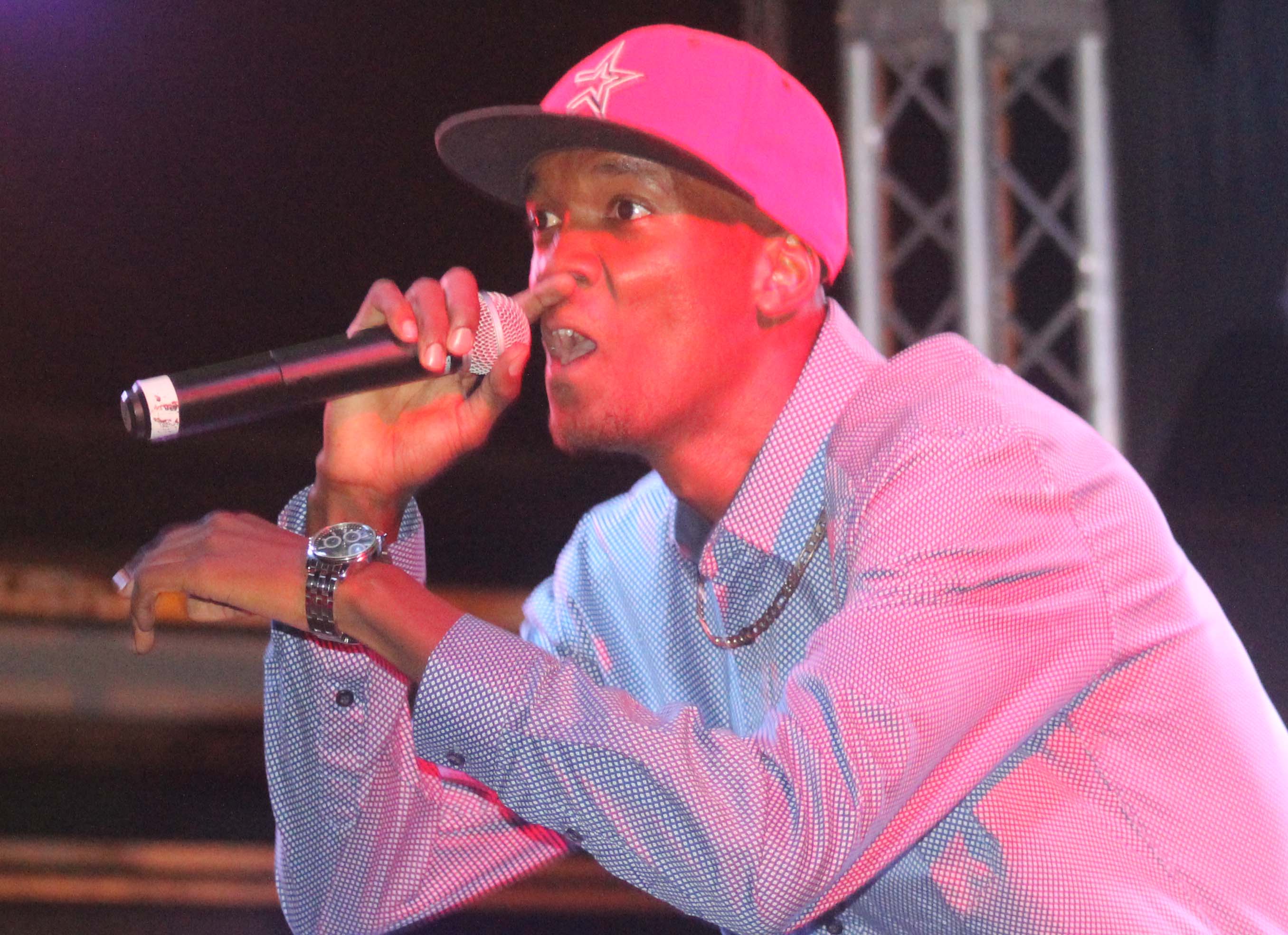 SOTHO Hop sensation, Skebz-D, is set to launch his long-awaited album on 11 March 2016.

The Naleli-based rapper told the Weekender this week that while the album was a success, it did not put across the messages he wanted to relay. Skebz-D said the soon to be released The Real Skebz speaks about the issues he stands for. The album will also be Skebz-D’s first offering from his Sotho Hop Records label.

“In Money, Cars and Girls I was expressing my views on the perception most up-and-coming artists have of the Hip Hop industry,” he said.

“I was trying to show budding rappers that there was more to rapping than striving for money, girls and flashy cars. However, I don’t think the album achieved the intended purpose because most people were only entertained by it without really listening to the messages it carried.”

The Madito hit-maker said he took his time in working on the new 16-track offering.

“I started working on the album in 2013 to ensure I perfect my next delivery. The album deals with issues we tend to turn a blind eye to at a personal level and as a country,” Skebz-D said.

“I dropped the first single titled Rap Evangeni, last month which caused a lot of controversy on social media with some people accusing me of being arrogant yet I was telling it like it is.”

He said another standout track from the album was Mangoane Mpulele featuring the late Lebo Molapo.

“The song talks about the current political challenges and how they are polarising the nation,” said Skebz-D.

“I have also tried to balance the substance with entertainment by including such up-tempo songs as Sthalala. I have been performing of late and also being played on the airwaves.”

Changing lives one reed at a time