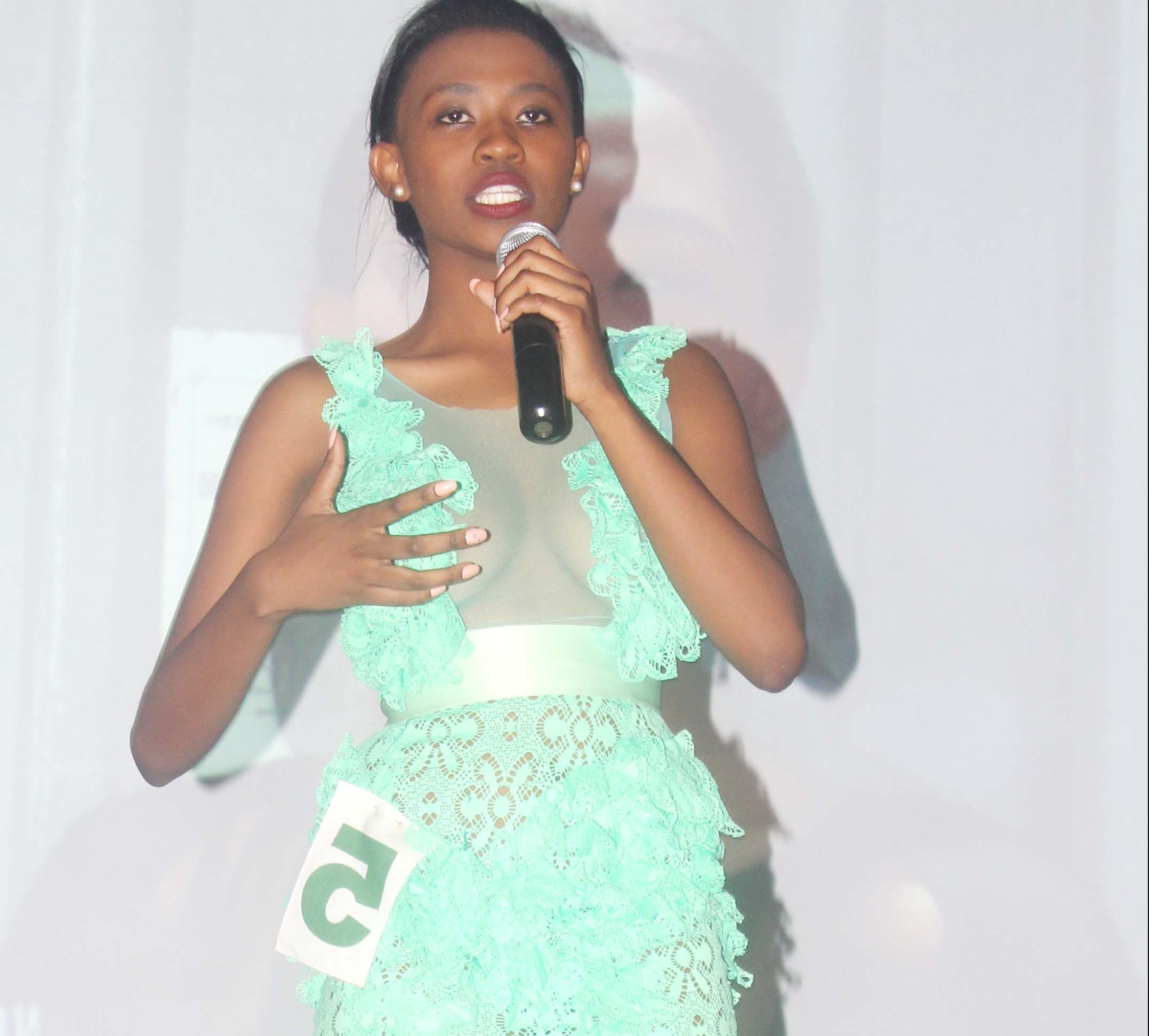 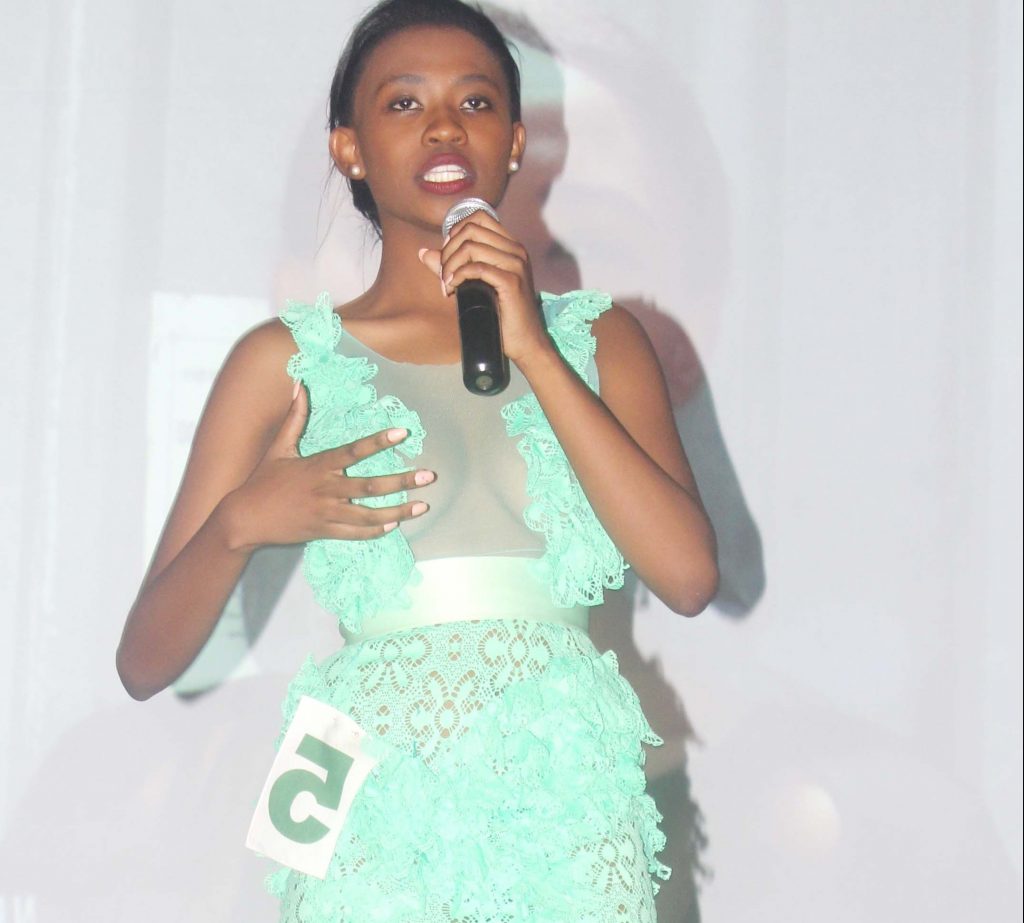 Mokhohlane, who comes from Lower Thetsane and is pursuing a law degree at the University of Pretoria, beat 22 other contestants to walk away with the prestigious sash and tiara.

The beauty contest was a collaboration between Miss Lesotho organizers and the Federation of Lesotho Rugby and sought to promote rugby among Basotho, in particular the female population.

Speaking to the Weekender after winning the prestigious award, Mokhohlane—whose mother was crowned Miss Lesotho in 1979—said she entered the pageant because she wanted to use it as a platform to have a positive impact on different communities.

“When I saw how easily South African youths can access the different resources they need compared to life here at home, I felt I needed to do something to change this,” Mokhohlane said.

“I saw this pageant as an appropriate vehicle towards changing people’s lives for the better. My biggest goal at the moment is to tackle the current drought that is afflicting the nation especially in the rural areas.

“For me, it was never about winning as this is my first pageant. All I wanted was to gain experience. I was also one of the three struggling girls during rehearsals but then I never hesitated to ask for help when I needed it.

“This title is a stepping stone towards Miss World which I have automatically been entered for as one of the contestants. Pageants are not going to end with me so I plan to give them my all as they serve as an inspiration to others.”

I want to return home:Thabane