Sheen: How HIV is the ‘new closet’ 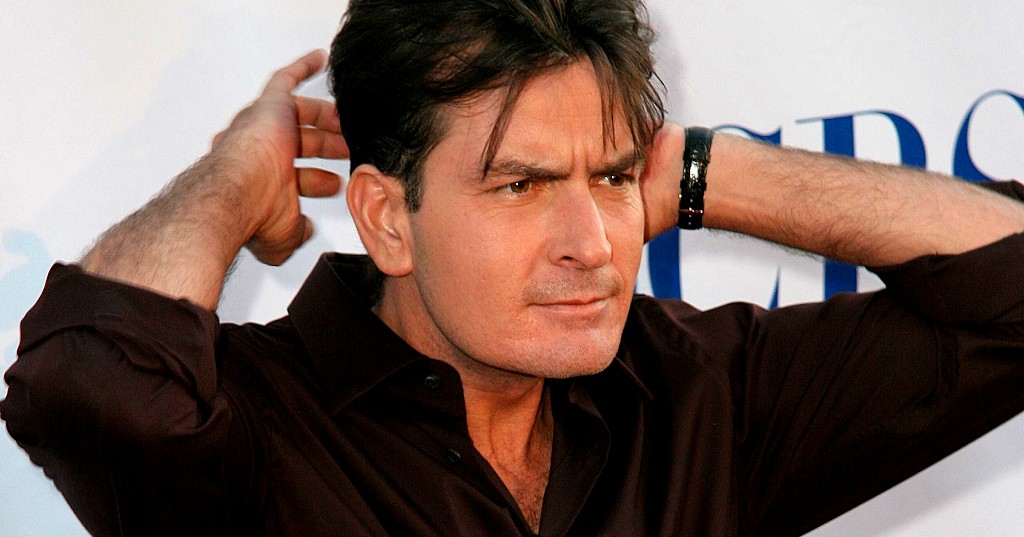 IT was confirmed Tuesday that actor Charlie Sheen has been living with HIV for more than four years and has paid “countless millions” to “unsavory” women to keep them from exposing his condition to the world.

“Locked in a vacuum of fear, I chose to allow their threats and skullduggery to vastly deplete future assets from my children, while my ‘secret’ sat entombed in their hives of folly (or so I thought),” Sheen wrote in an open letter to media.

“It doesn’t surprise me at all that he spent money to hide it,” says Jonathan Scott, president and CEO of Boston’s Victory Programs, a non-profit that works daily with those diagnosed with HIV and AIDS. “HIV began with horrific stigma, and even 30 years into the disease there is still stigma that is different from other diseases, such as breast cancer.”

Fellow actor Danny Pintauro, former star of Who’s the Boss, calls an HIV diagnosis the “new closet” from which people must decide if they want to go public. Pintauro recently announced he’s been HIV positive for 12 years.

HIV positive himself, Scott says it took him years to be able to tell anyone. “I was tested in 1987, I didn’t pick up my test results until the end of 1989, and didn’t tell people for another year after that. I have great sympathy for whatever journey or process that someone has to go through.”

“The stigma around this is ridiculous,” agrees JoAnn Coull. She was diagnosed with HIV in 1987 while serving time in the Massachusetts Correctional Institution. “It manifests in a lot of different ways, including depression.”

An active heroin user for 37 years, Coull says her virus is now nearly undetectable in her blood thanks to her daily cocktail of antiviral medications. “My T cell count was 30 and it’s up over 500 now. I am living proof this works.” She says she was blessed by having a great health care team and by finding an active support system at Victory Programs, where she gives back by working with women who are newly diagnosed.

“The women I work with come from many cultures,” says Coull. “They feel bad, feel guilty, even though they have contracted it through what their man did. They think they are dirty, they are less than, they don’t think they will live.”

Studies have long shown the stigma surrounding HIV and AIDS has been a major impediment to the long-term success of any treatment and prevention effort. The Centers for Disease Control and Prevention estimates there are 1.2 million people living with HIV in the United States today. Of those “only about 37 percent are actually seeing a clinician regularly,” says Dr. Stephen Boswell, president and CEO of Boston’s Fenway Health, a health care organization that works with lesbian, gay, bisexual and transgender people.

“Denial is a tremendously powerful thing,” says Boswell by way of explanation for the numbers. “And sometimes it’s easier, especially when you have no or minimal symptoms, it’s easier to deny things. People can work through that, but it can take some time. So it’s a normal response. But the problem is, if it lasts too long it’s against the interest of a patient.”

“The most important thing anyone can do is know your status,” advises Coull. “Get tested and if you have it, take it one day at a time. We have access to great support systems, super doctors and amazing medications in our country.”

“Stigma is still real,” adds Scott. “We need to continue anti-stigma campaigns, and we need to have special services and programs that really help people with all of the decision they need to make.” – CNN