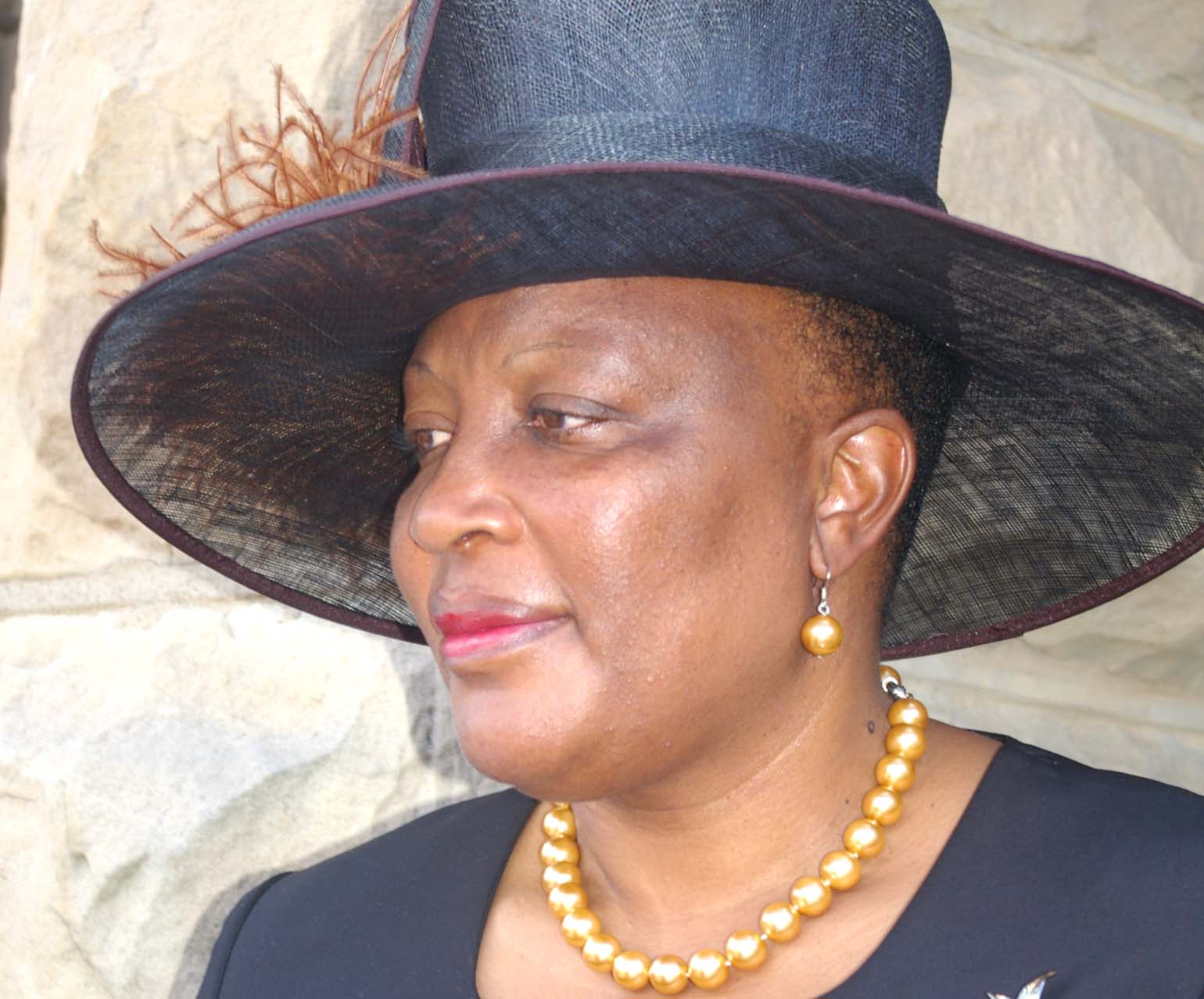 The High Court yesterday dealt a body blow to four diplomats who were challenging government’s decision to prematurely end their tour of duty.

However, the diplomats are challenging their premature return on the basis it is “politically motivated”.

But in her ruling delivered yesterday, Justice ‘Maseshophe Hlajoane said she could not interdict the recall because the reason for the applicants’ delay to challenge their return was not justified.

The diplomats’ lawyer, Advocate Monaheng Seeiso Rasekoai, argued in his application that the decision had “ripple effects of rupturing one of the pillars of the Kingdom’s foreign relations”.

Advocate Rasekoai also said government should not proceed with the “large-scale termination” of the contracts which he noted was “politically-biased.”

He prayed for the court to “interdict the respondents (Minister of Foreign Affairs and International Relations, the ministry’s Principal Secretary and Attorney General) from executing the proposal to recall and or terminate the applicants’ employment from foreign service,” and “declare the decision to recall the applicants as breach of contract of their employment”.

Advocate Rasekoai also wanted the court to declare the recall “both selective and discriminatory in nature, hence unlawful”.

He continued:  “There are three other diplomats who were engaged by the government in similar posts but have been selectively left out and their appointments remain intact.

“The said diplomats are Advocate Kelebone Maope (KC) who is in New York representing Lesotho in the United Nations, High Commissioner in China Mpeo Mahase- Moiloa, and Lebohang Ntšinyi who is the ambassador of Lesotho in Belgium.

“The ambassadors who have been selectively left out from recall are politicians who are aligned to the ruling regime.

“It can safely be concluded that the selective, discriminatory and arbitrary decision-making process relating to the termination of the diplomatic posts of all the applicants is driven and inspired by political considerations than anything else.”

But in opposing the application, Deputy Attorney General, Tsebang Putsoane submitted there was no urgency in hearing the case.

“They did nothing for two months and are now rushing to court on an urgent basis asking for an interdict.

“It was just unreasonable delay and the prayer to interdict the letters should fail with no alternative remedy,” he said.

In her ruling, Judge Hlajoane noted: “There is no explanation for the delay from mid-August to October for them to have filed their application as they had ample time.

“It has not been stated as to why even those based in South Africa could not react to the letters earlier than has been the case.

“The court will be loath to be seen to be interfering with the business of government where there are no justifiable reasons to do so.”

Judge Hlajoane postponed the matter to 4 November for arguments.

Meanwhile, the other envoys who have been ordered to prematurely return home include Felleng Makeka (United Kingdom), Sempe Lejaha (Italy) and Nkopane Monyane (Switzerland).

All the recalled officials assumed their posts during the three-party coalition government led by Dr Thomas Thabane, and which ceded power in February this year.