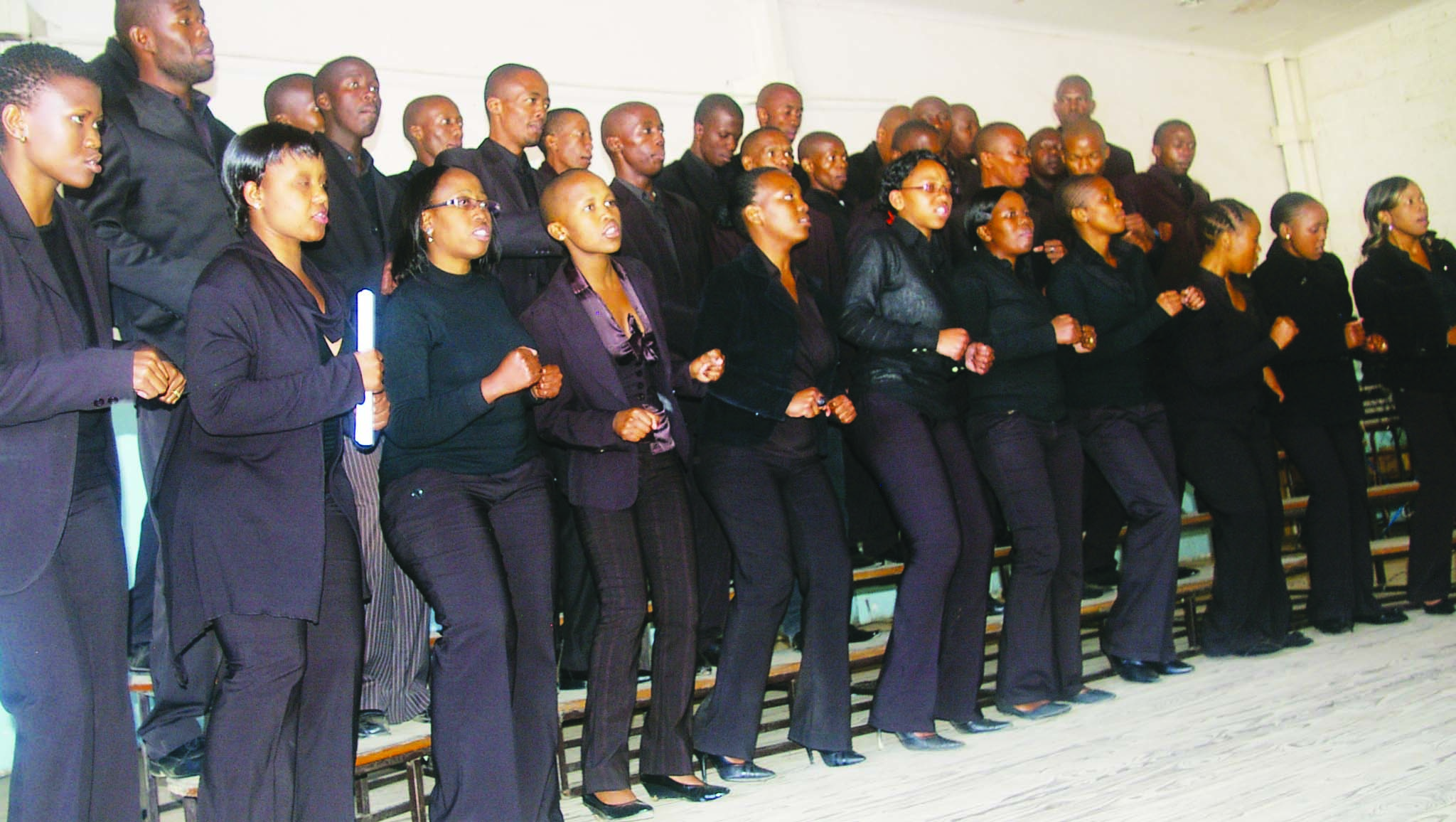 Despite notching countless awards in Lesotho and beyond since its founding nine years ago, he said SPAA Choral Group opted to delay recording their debut album much to the chagrin of its legion of fans.

“We should have released an album in our first year of existence, but decided against it because we were not confident with the quality of the recording equipment at our disposal,” Tente told the Weekender this week.

“This did not go down well with our fans who continued to pressurize us to record. We were left with no choice but to look for the M48 000 that was needed to record the album since we used the studios in Bloemfontein.

“We were very impressed with the way the songs were mastered and confident enough to offer the album to our fans.”

He said most of the album’s songs were hymns from various churches such as Roman Catholic Church, Evangelical Church, Anglican Church and Seventh Day Adventist.

“This is because we come from different churches and don’t want any of our members or fans to feel left out,” said Tente.

“We decided to record songs that we were performed before with the belief that they appeal to people in different ways. We also featured compositions by the likes of JP Mohapeloa.”

He said the album was currently available at their offices, although they were working on various distribution channels to ensure it is available in Lesotho and South Africa.

“We have been operational for the past nine years and believe it is high time choir members earned a living from their talents,” he said.

“Our intention is to release an album on an annual basis from now on to ensure that members of the choir gain something from copy sales.”