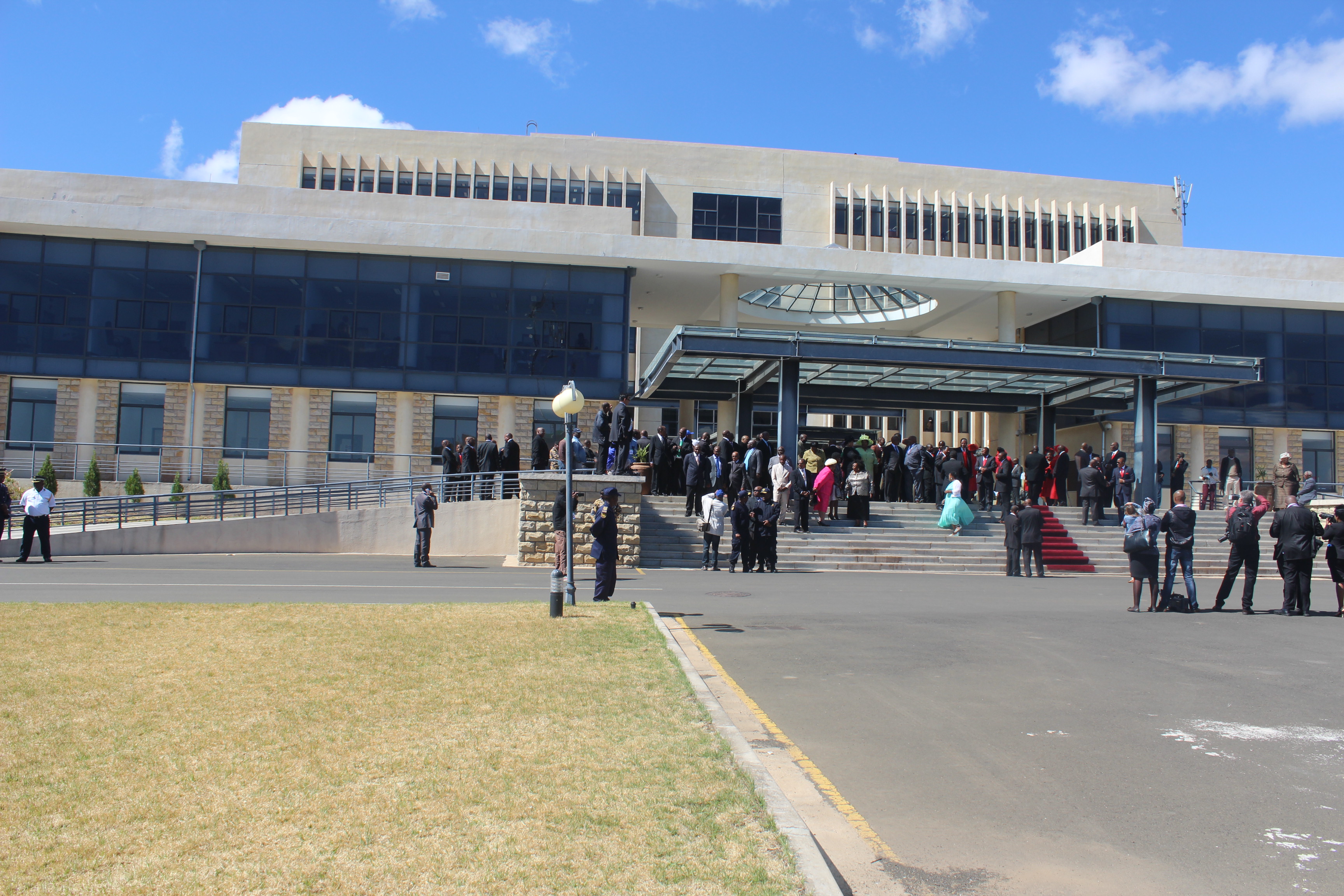 Senators have called for the postponement of next February’s parliamentary election, insisting the country is not ready for the poll.

Lesotho is set to hold an early election in February 2015 after a breakdown of relations between Prime Minister and All Basotho Convention leader Thomas Thabane and his deputy, Mothetjoa Metsing of the Lesotho Congress for Democracy, led to the collapse of the coalition government they formed alongside Basotho National Party leader, Thesele ‘Maseribane, in June 2012 .

Mediation by the Southern African Development Community (SADC) led to the signing of the Maseru Facilitation Declaration (MFD) on 2 October 2014 by the coalition government leaders and opposition. Under the MFD, Parliament was to be dissolved during the first week of December and an election held in February 2015.

However, the Senators feel the nation is not prepared to hold the poll both financially and mentally, while also not entirely happy with the security situation  prevailing in the country.

The Senators, who were debating SADC’s mediation through South African Deputy President Cyril Ramaphosa during Tuesday’s session, also said the feuding parties in government should have exhausted local channels before seeking foreign intervention.

Thaba-Bosiu Principal Chief Khoabane Theko, who moved the motion to acknowledge Mr Ramaphosa’s mediation, said: “I acknowledge efforts undertaken by the SADC Facilitator (Cyril Ramaphosa) to bring peace, security and normalcy to the Kingdom of Lesotho.

“However, I was shocked to realise that politicians are trivialising Mr Ramaphosa’s facilitation efforts. Again, we still don’t have a conducive security and political climate for elections to be held peacefully in February next year.

“It’s incumbent upon us, particularly His Majesty and the prime minister, to ask what sort of an election we are going to have within such a short period of time.

“It’s upon us now to say we can’t go ahead with this election, particularly when a lot of people are openly defiant that they would take to the streets if they are defeated in the election.”

Senator Theko reiterated his support for the role Mr Rampahosa played in the signing of the MFD, but insisted the election date should be revisited.

“I realise that the prime minister has advised the King to dissolve parliament on 5 December, which means we are surely going for elections.

“But what kind of elections are we going to have? It is as if SADC is determined to leave us as quickly as possible and go for a Christmas vacation. However, we understand that they can’t play the whole match for us; we have to take ownership of the situation.

“Would it be a crime to extend this time beyond February? If we go for elections in February when we don’t have real peace, what use would that poll be?”

Senator Theko also pointed out that although the Independent Electoral Commission (IEC) was claiming to be ready for the poll, it was disturbing to hear “scandalous” reports that it was missing Mobile Registration Units to be used in the election.

“Let us expect the powers that be in Lesotho to do their part as SADC has done a magnificent job to get us where we are today,” said Senator Theko, whose sentiments were echoed by Phamong Principal Chief Nthati Bereng Bereng.

“Even though we are going for elections, we are still going to have problems. As we speak, my people in Phamong are complaining that a majority of them do not appear on the voters’ roll and they are referred to Ketane, a place very far away from their villages to go and check their names there. Our people are going to be marginalised in this election,” she said.

“I wonder what situation we are going to be in after this this election. Are we going to witness a similar situation as we did in the past (when there was a hung parliament)?” Principal Chief Seeiso asked.

“How many times should SADC come to our rescue? We are not cry-babies. We should end these frequent SADC mediations and learn to resolve conflicts on our own,” said Principal Chief Seeiso.

Government to speed up payment to service providers