Seminar to teach models tricks of the trade 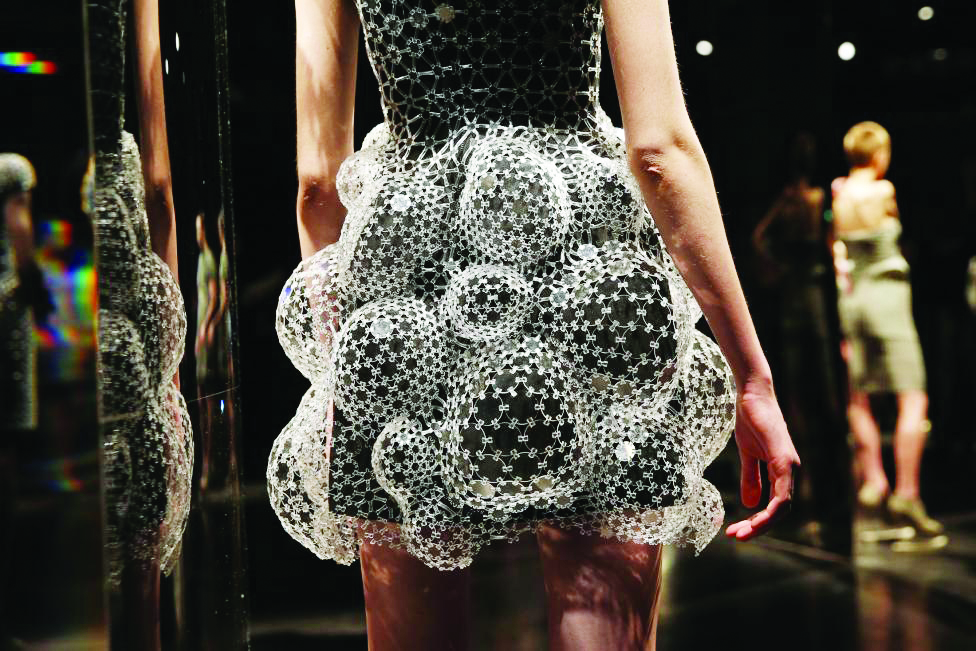 TGEE Modelling Agency is set to host a training seminar for experienced and budding beauty queens meant to enlighten them on the operations of the industry.

According to the agency’s owner, Thato “Gee” Fonya, the aim of the seminar was also to equip the models with the skills needed to make a living from the sector.  He said the closing date for applications would be 16 March 2016 with the workshop to be held the following Saturday.

“Our intention is to take the modeling industry to the next level since it is still in its formative stages,” said Fonya.

“For starters, we have so many pageants in the country but the organisers don’t equip the contestants with the skills they need to succeed, but rather focus on the routines selected for that particular pageant.

“This approach has created problems, especially if they contestants are selected to represent the country internationally where they fail to match the standards of their competitors.”

He said it was not apparent to most people in the sector that there are various categories of modeling.

“The participants will be trained in four areas:; commercial or catalog modeling, fashion or runway modeling, promotional modeling and character modeling,” Fonya said adding that the venue would be determined by the number of people who will register.

He said modeling was not limited to fashion shows or beauty pageants. “Modelling does not only mean skinny tall girls, but also chubby ladies (plus size models) and men as well,” said Fonya.

“Fashion shows and billboards use certain types of models based on the product being marketed, while campaigns directed at specific communities make use of models that can effectively pass the message.

“Our facilitators will teach the entrants to differentiate between the categories and what type of modeling each category needs.”

He said the sessions would be facilitated by Rorisang Motlomelo who won such titles as Miss Vodacom PC 2009 and Miss Lesotho 2010 as well as being Miss Africa second princess in 2012. The facilitators also include Molulela Monyake who is the reigning Miss Tourism Lesotho and Liotloa Tšehlo who is knowledgeable about the fashion industry and branding. Bakoena Mokoena, Bataung Kharasi and Thabo Masiu will cater for aspiring male models.

“We intend to create a community of professional models with our agency being a link point between the model and clients since we would know which model best suits a certain campaign,” Fonya said.

‘We strongly advocate for gender equality’