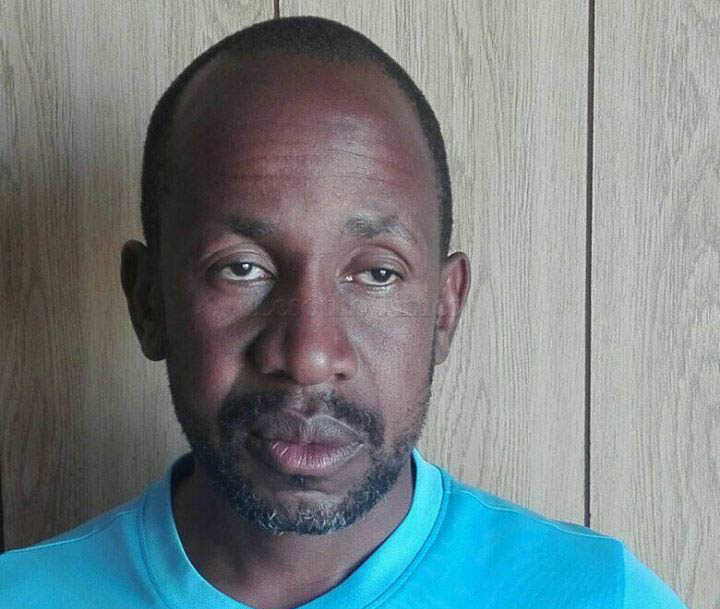 Sefotha-Fotha head coach Molebatsi Mothobi has expressed dissatisfaction with many of his players whom, he says, lacked seriousness and dedication during the Econet Premier League season first round and blames the team for the dismal performance.

Mothobi made these remarks when he spoke to Lesotho Times after his troops went down 1-0 to FC Likhopo at Lesotho Correctional Service (LCS) playground last Saturday.

Now that the mid-season window period is about to open next month, Mothobi revealed that his technical team might be forced to bring in new faces in the next round.

“We have to change the team as some of the players are not here to work. Truly speaking that is not something we can turn our backs to it because we can see it.

“As a coach you want to improve someone’s performance and that very someone has to be willing to do so, but you will find that some players get relaxed after being registered with the team.  If someone wants to be serious in life, it is not up to coach to think for him to be serious, it is up to the player” a fuming Mothobi said.

“Sometimes some things are behind you as a coach and you will never know what is happening. People will be talking about motivation but I think players should be self-motivated first,” he mentioned.

The former Sky Battalion head coach disclosed that the team was currently not in a financially sound position and yet some of the players wanted it to appear as though it was stable and yet they were not delivering up to his expectations.

“The team is not financially sound but the players have to play well so that they can have sponsors and supporters who can financially help them,” he said.

“You would find some of them are coming to the team expecting something better than what they can deliver. That is what has been happening during this season’s first round,” Mothobi revealed.

As the league came to an end, Mothobi’s charges were fourth from bottom (position 11) of the log standings with only nine points out of 12 games played.

Out of 12 games they lost seven games, drew in three and won two. They scored only four goals and conceded 12. Last year Sefotha-Fotha finished the league at position No. 9.

“Saturday’s performance was very poor as compared to other games we played. Our performance was far below that of a friendly game. There was not even a single player who I can say he was outstanding,” he told Lesotho Times.

Asked about what might be the reason behind his team’s poor run during the season, Mothobi said mental stability, rather than financial woes, was one of the most essential factors in any football game.

“Mental stability can contribute to good performance because on many occasions players undermine other teams and that is bad mentality. For example Likhopo is made up of young players but they always pose a huge surprise for big teams.

“The young players are more dangerous because whatever mistake they make, they are able to rectify it because they are energetic, that means whenever we are going to face them we have to be in a good mindset,” he added.

Mothobi was promoted from being the team’s assistant coach to head coach at the beginning of the season after succeeding Bafokeng Mohapi who is now in charge of the Butha-Buthe outfit, Lifofane FC.

Even though he said he would like to reinforce the team ahead of the next round, he however, expressed reservations on the club’s management who he said could scupper his plans. He said it was still a challenge for local coaches to have authority on which player should join or leave the team.

“Coaches at home have a problem because we do not have the authority over the players that we want in the team. In other countries, coaches have the right to sign a player and even negotiate their salaries, but here in Lesotho football is like being played for fun.

“This becomes a burden to the coaches because when you lose a game it’s coach’s fault but I tell you when the team wins the credit goes to the players,” Mothobi said.