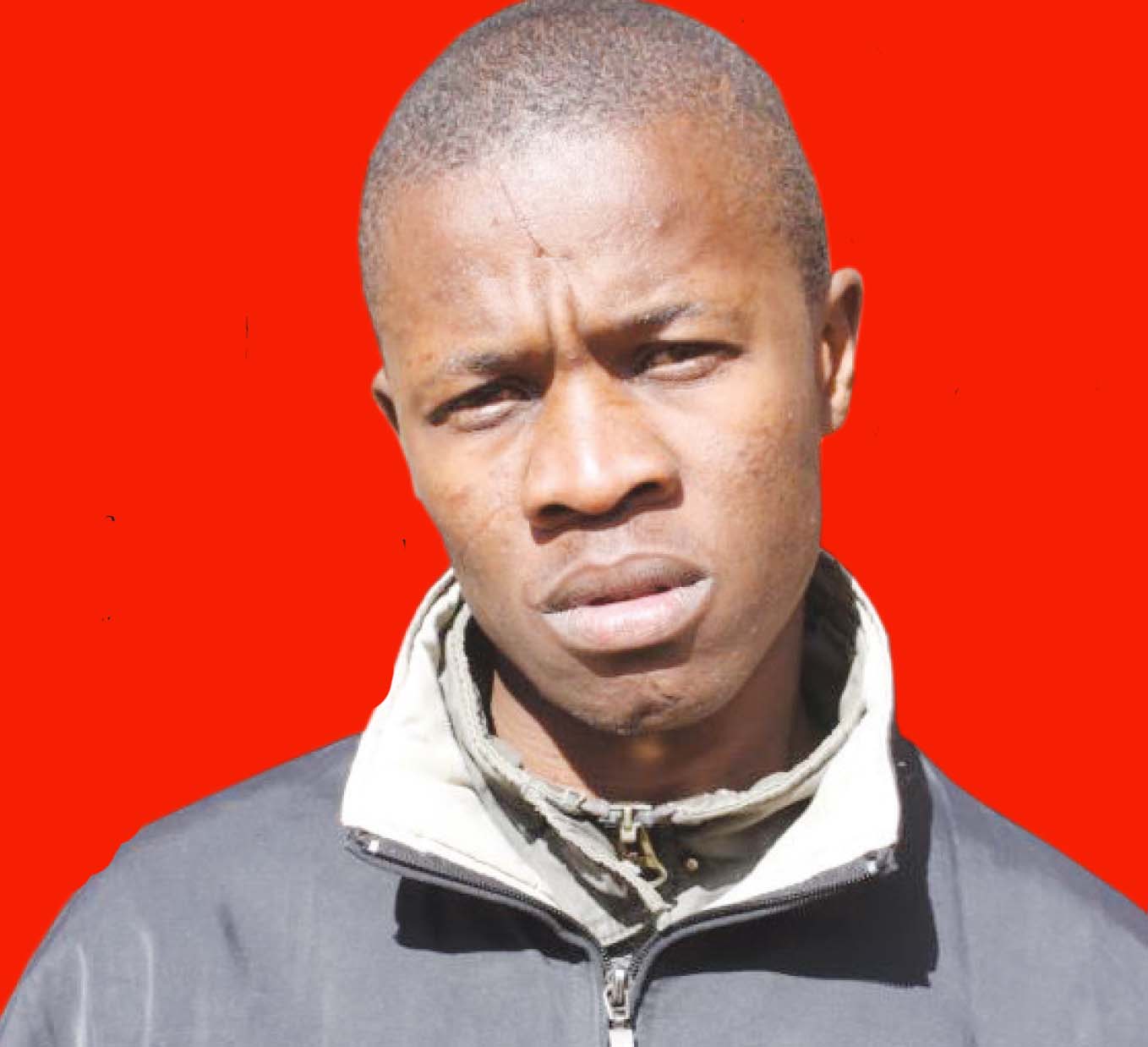 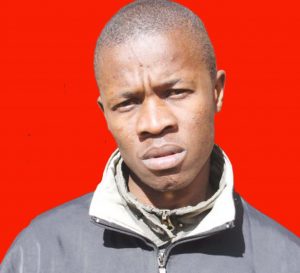 MASERU —  Lehlohonolo Scott, Lesotho’s most wanted suspected mastermind behind some of the most gruesome ritual murders ever reported in the country, has been arrested and is now due to be extradited from South Africa to face trial.

Scott, 26, who has been on the run after escaping from Maseru Central Prison on October 14 last year, is being held in detention at an undisclosed location in South Africa. It’s not clear whether he was arrested in that country or elsewhere.

Justice Minister Mophato Monyake confirmed Scott’s arrest in an interview yesterday but was coy at disclosing the actual details of the arrest.

“We have found him . . .” Monyake told the Lesotho Times.

Monyake said Scott had been arrested after pain-stacking investigations with the assistance of a South African private investigations firm which he was reluctant to name.

Monyake engaged the private investigator after local authorities failed to make progress in tracing Scott since his dramatic prison break.

Although he could not disclose the exact location of Scott’s arrest, Monyake said the fugitive criminal was being held by South African authorities while extradition proceedings were underway.

The Minister said Scott was cooperating with the government and “he is eager to return home though he has expressed fears for his life”.

Everything would be done to ensure Scott’s safety both while in South Africa awaiting the finalisation of extradition proceedings and after his arrival in Lesotho for his day in court.

But in an apparent bombshell revelation, Monyake said Scott had already implicated some local “big businessmen” of involvement in the ritual murders.

“He has already fingered very big businessmen in (aiding him) in the ritual murders and of involvement in the human body parts trade and even of assisting in his prison break.

“And those are names that will shock this country when released.”

Scott escaped from his ultra-security jail cell under suspicious circumstances.

Law enforcement officials were left in sixes and sevens after his escape and they could not proffer any coherent explanations about his sensational escape.

He escaped from Maseru Central Prison after his arrest earlier on 12 July last year after the brutal murders of Moholobela Seetsa and Kamohelo Mohata, in January and June last year.

Both Seetsa and Mohata’s bodies were found dismembered, raising suspicions that some parts could have been harvested for ritual purposes.

Mohata, 20, a student at Limkokwing University and friend of Scott, had gone missing for a week before some of his remains were found in Scott’s vehicle and others in a pit latrine at Koalabata Primary School.

Seetsa, 13, had been last seen at a neighbour’s house inflating his bicycle’s wheel before some of his remains were found at a nearby donga in his Koalabata village.

Scott led the police to the donga.

Scott is accused together with his mother, Malehlohonolo Scott, 54, who was recently released from prison when authorities failed to charge her after her co-accused son’s prison break and disappearance.

Before his prison escape, Scott had been locked in a high security solitary confinement cell in one of Maseru Central Prison’s “ultra-security” sections known as the “New Block” because of the seriousness of his crimes.

Since Scott’s sensational escape, all the local law enforcement authorities had failed to find him despite the M60 000 bounty the government had put on his head.

Monyake had then decided to engage the private investigations firm from South Africa as part of the government’s spirited efforts to nail Scott.

The probing firm has since given the Minister two weeks to finalise its work and help deliver Scott to Lesotho.

“He (Scott) has given us names of big businessmen who financed the ritual murders for their body parts trade,” the minister said.

“We will charge those implicated in the body parts trade as they aided and financed Scott’s prison break and possibly even his survival while on the run,” Monyake said.

Monyake said he had also already made a special request to his South African counterpart, Justice Minister Jeff Radebe,  to speed up the extradition process and have Scott returned to face justice quickly.

“We have very good bilateral relations with South Africa but on this one, we have made a special request to avoid a lengthy extradition process and have this man sooner so he can have his day in court,” Monyake told the Lesotho Times.

Monyake steadfastly declined to disclose the businessmen Scott had implicated in his heinous acts but said the names would shock Basotho once they were disclosed as these were “big names” in business.

Scott’s lawyer, Advocate Thulo Hoeane, said he had just learnt about Scott’s arrest but had not been in contact with his client.

Hoeane said the wheels of justice must now roll and Scott must be allowed the opportunity to have a robust defence.

Hoeane said he was not aware of any extradition proceedings as yet.

“It is still early days. I will as soon as possible get in touch with the director of public prosecutions to have this matter verified and will take it from there,” Hoeane said.

The arrest of Scott and his mother, and his subsequent sensational escape from prison, transfixed Lesotho as the country wondered how a man accused of such gruesome crimes could be allowed to escape from maximum security custody.

Thahane to appear in court

Why is Lefa not utilising Fifa dates? (Sports opinion)