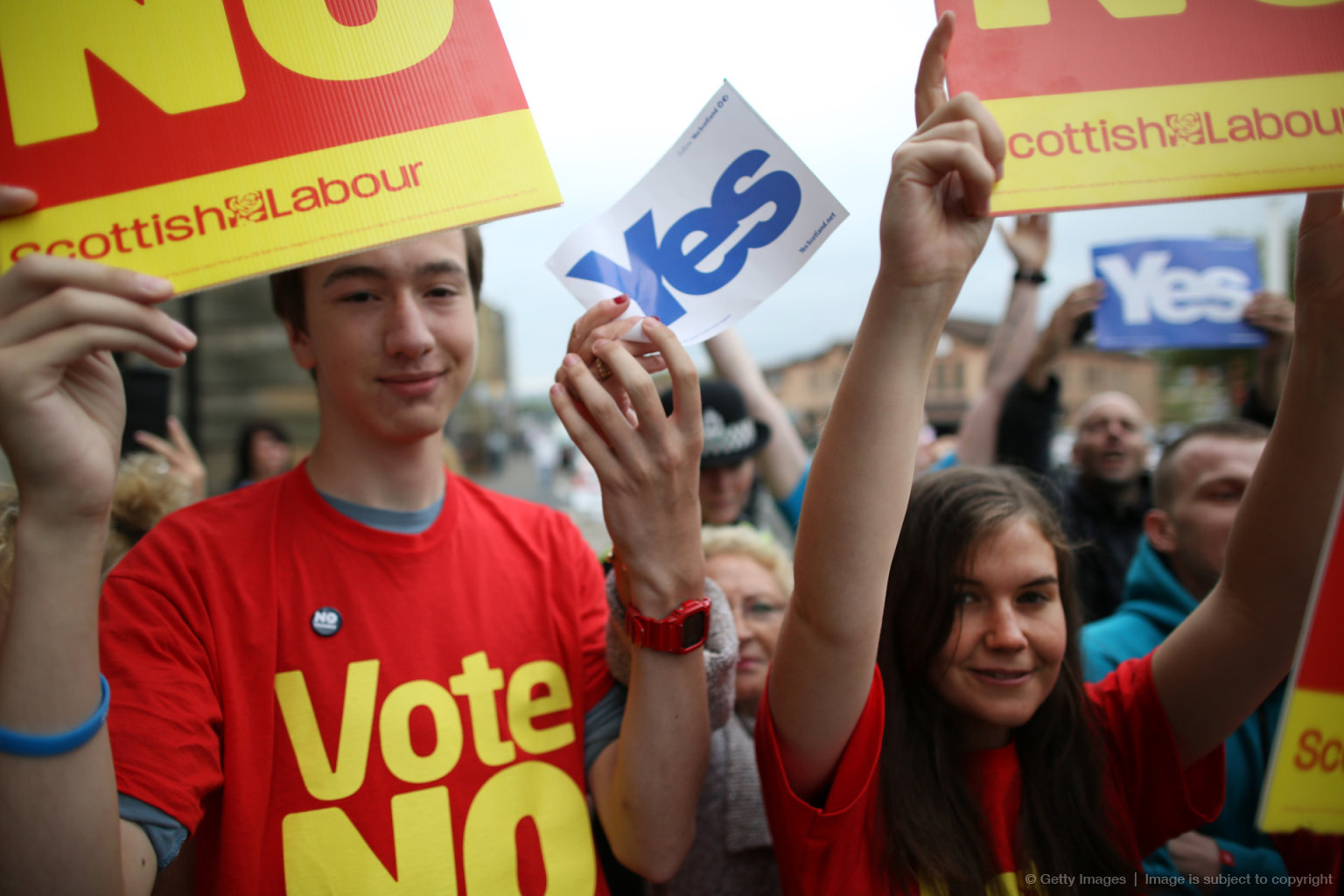 LONDON – Uncertainty surrounding the outcome of the Scottish independence referendum this week has sent investors in British assets heading for the exits, a closely watched survey showed on Tuesday.

According to Bank of America Merrill Lynch, which polled 202 fund managers controlling assets of $556 billionn between 5-11 September, the UK was among investors’ least-loved market in September.

“As opinion polls indicated the referendum for Scottish independence was too close to call, negativity towards UK stocks deepened. The UK has entrenched its status as the world’s least popular region among asset allocators this month,” BofA said.

A net 16 percent of respondents are underweight in UK equities, and 14 percent named it as the region they most want to underweight in the coming 12 months.

A fifth of the panel said the UK has the least favourable profit outlook, up from 12 percent a month earlier.

The findings echo data from London-based consultancy CrossBorder Capital published earlier this month. That showed investors pulled $27 billion out of UK financial assets in August – the biggest capital outflow since the Lehman crisis in 2008.

Manish Kabra, European investment strategist at BofA, said outflows from UK assets had picked up in the last four weeks as the vote approaches. But he said the Scottish referendum had served to accelerate a trend that had already begun during the summer.

The UK was already out of favour because investors were seeing growth opportunities in the global economy and the British stock market is stacked with defensive companies such as Unilever.

The survey also found, however, that gathering signs of a slowdown in China have helped push global growth and profit expectations down to 12-month lows.

“As we see growth expectations come down, we could see the UK picking up again,” Kabra said.

The global survey found investors’ cash holdings have dropped as more money was deployed to riskier assets. But at 4.6 percent, compared with 5.1 percent a month earlier, they remain high by historic standards.

Meanwhile, sentiment towards European assets is on the rise as the European Central Bank loosens policy, in an effort to stimulate its sluggish economy.

This has pushed more money into European stocks. A net 18 percent of respondents are overweight in the region, up from 13 percent in August. A net 11 percent highlight Europe as the region they most want to overweight in the next 12 month, the survey said.

However, more than a fifth of investors called deflation in the eurozone as “the biggest tail risk”.

Nearly half of investors expect a US Federal Reserve interest rate hike in the second quarter of 2015, up from 38 percent, so the proportion saying the US dollar will strengthen against the euro and yen stands at 86 percent.

The biggest worry, cited by 39 percent, is geopolitical tension, as relations with Russia worsen. – Reuters

Tourism in Africa driven by business