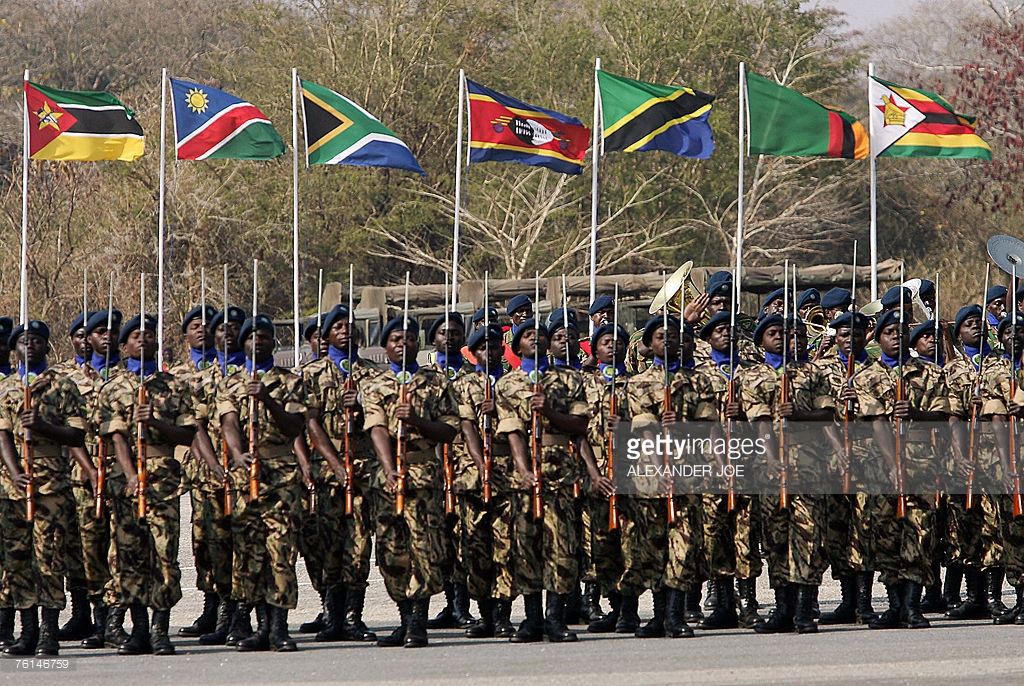 THE Southern African Development Community (SADC) standby force is now expected to arrive in Lesotho on Saturday amid indications that the postponement was due to the fact that Lesotho was not completed preparations to host them.

The deployment of the standby force – made of 207 soldiers, 15 intelligence personnel, 24 police officers and 12 civilian experts- was endorsed by SADC leaders to assist the Lesotho Defence Force (LDF) in managing the security crisis in the country in the aftermath of the 5 September, 2017 assassination of army commander, Lieutenant General Khoantle Motšomotšo by his subordinates, Brigadier Bulane Sechele and Colonel Tefo Hashatsi.

Their deployment has been postponed on at least three occasions with the latest arrival date being yesterday.

However, Deputy Prime Minister, Monyane Moleleki, who yesterday led a tour of three accommodation facilities earmarked for the standby force, said they would tentatively land in Lesotho on Saturday.

Mr Moleleki said hosting the standby force was not like “hosting games like football but an emergency situation” that needed to be catered for.

“We requested assistance from SADC under serious circumstances and this is an emergency situation which we are working hard to address,” Mr Moleleki said, adding that the facilities would be ready within two days.

The three facilities – a former Peace Corp Volunteers accommodation facility at Old Europa, Moshoeshoe I International Airport at Mazenod and the Agricultural Show Ground in Ha Foso were still being renovated during yesterday’s tour.

Electricity was being installed at the Old Europa and Ha Foso facilities.

In a separate interview with this publication, Defence and National Security Principal Secretary, Retired Colonel Tanki Mothae blamed SADC for the delays, saying the SADC Technical Assessment Team delayed in communicating their needs and even turned down other facilities that the government had identified.

He made reference to a new military academy in Sehlabeng which government had identified as one of a boarding facilities for the standby forces.

“The mission turned down that proposal and instead used the facility as a training centre,” Rtd Col Mothae said.

He however, said the SADC Oversight Committee and head of standby force had already toured and were happy with the three proposed facilities, adding that only “few touch-ups” needed to be done.

A SADC document seen this week by the Lesotho Times details the structure of the SADC standby force as follows:

It is made up of 207 soldiers. It is commanded by Angolan, Lieutenant General Americo Valente who will be deputised by a Zambian national of the rank of colonel. There will be two company commanders from Zambia and Angola with staff officers from Namibia, Angola, Zambia and Namibia.

It is made up of 15 members headed by a South African. Angola will provide three officers, Malawi (two), Namibia (three), South Africa (two), Tanzania (one), Zambia (one) and Zimbabwe (two).