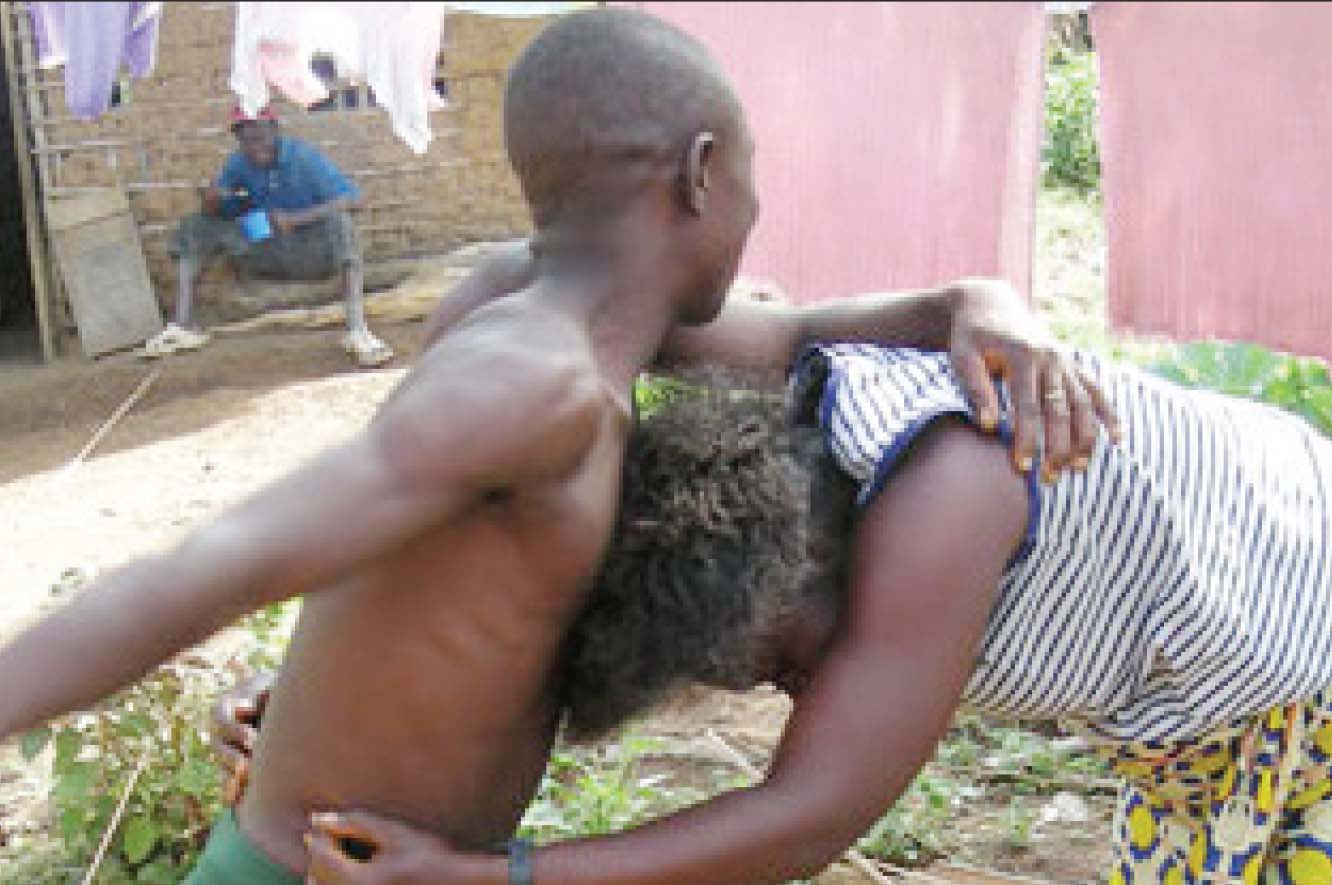 Johannesburg — The 2013 Global Gender Gap Report reveals that gender gaps across the globe are slowly starting to close.

Although international and regional gender equality instruments are helping to close these gaps, many parts of the world, including southern Africa are still far from achieving equality.

One important factor hindering this achievement is that our efforts tend to exclude the engagement of men in fighting for gender equality.

Women in the southern Africa, particularly those living in rural areas, still face overwhelming challenges.
They represent a disproportionate share of the poor with a lack of access to natural and basic productive resources.

Of all people living with HIV and Aids in the world, 34 percent live in southern Africa.
Gender disparities and sexual violence against women and girls remains one of the major drivers of the epidemic in the region.

Despite ongoing efforts and campaigns, we have not adequately focused on gender transformative approaches such as promoting equitable relationships, transforming customary practices that discriminate against women and challenging the global system of patriarchy.

To do this successfully, we must introduce the engagement of men and boys as partners and allies on a regional policy level.

This is especially important within inter-governmental organisations like the Southern African Development Community (Sadc), where broader reforms can be defined, mandated and implemented.

The engagement of men as allies in achieving gender equality has received little mention in regional policies in Africa.

Yet, a broad and growing base of evidence shows that effectively engaging men can have significant benefits for women, children and men themselves.

It improves men and women’s access to HIV treatment and other health services; reduces men’s perpetration of violence against women and children; reduces the disproportionate burden of domestic tasks on women; increases men’s involvement in their children’s lives; engages men as partners in women’s economic empowerment and reduces homophobia and discrimination towards Lesbian, Gay, Bisexual, Transgender, Intersex (LGBTI) people.

Sonke Gender Justice will soon release a report that scrutinised various Sadc policies, such as the Sadc Gender Protocol and the Sadc Declaration on Gender and Development in order to evaluate the extent to which they contain language that promotes the proactive engagement of men and boys for achieving gender equality.

In its analysis, Sonke found that while a few Sadc policies seek to engage men and boys, none of the policies acknowledge the benefits of engaging men as partners.

The policies do not identify men’s participation as a potential solution to the challenges within the region nor do they address the role of harmful masculinities in perpetuating gender inequality as well as the need to challenge and transform these masculinities.

Sonke includes in the report a number of recommendations to enhance the focus on engaging men and boys within Sadc policies, in the areas of gender equality, GBV and HIV/Aids prevention and sexual reproductive health rights promotion.

Sonke recommends that Sadc introduces a more inclusive definition of “gender” that addresses the underlying gender norms that contribute to gender inequality in the region.

The definition of GBV should better address the unequal power relations between the victim and the perpetrator (usually between a woman and a man), and include how GBV perpetuates and reinforces women’s subordinate position in society.

Finally, Sadc policies need to be more explicit about ways to involve men as partners in supporting women’s sexual and reproductive health and rights.

With the Sadc Gender Protocol deadline fast approaching, and the southern Africa Gender Protocol Alliance demanding a stronger post-2015 agenda, Sonke Gender Justice calls on Sadc to prioritise the engagement of men and boys to ensure we move quickly towards achieving gender equality.

l Jansson, Khumalo and Shand work at Sonke Gender Justice. They are the Regional Policy and Advocacy Consultant, Senior Programmes Specialist, and International Programmes Director respectively. This article is part of the Gender Links News Service, offering fresh views on every day news. Follow Gender Links on Twitter and Facebook.

Resounding acclaim for The Forgotten Kingdom

The curse of motherhood