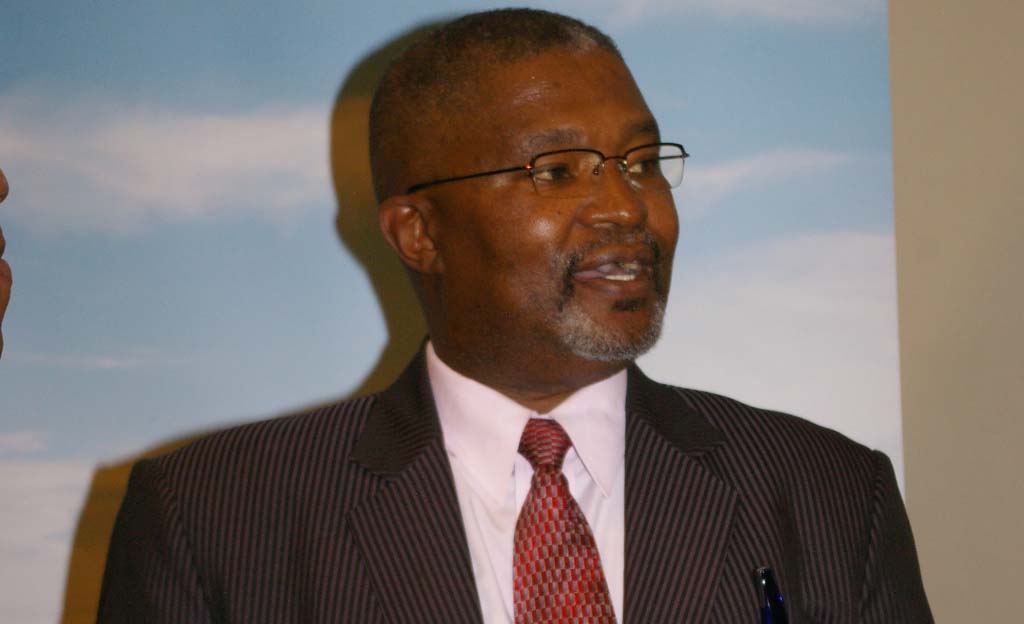 The South African High Commission and American Embassy have allayed fears their respective countries could pull the plug on Lesotho funding due to the current prorogation of parliament.
Prime Minister Thomas Thabane prorogued or suspended parliament for nine months early this month following a bitter fallout with the Lesotho Congress for Democracy (LCD) leadership over governance issues, raising fears the donor-community could withhold funding or stall projects already underway.

The decision to prorogue parliament also came in the wake of the move by the opposition in parliament, to pass a no-confidence vote in the government for alleged maladministration, in March this year.
However, South Africa’s High Commissioner to Lesotho, Reverend Harris Sithembile Majeke, yesterday said his country had no problem with the prorogation since it was provided for in the country’s constitution.
“We are interested in the promotion of democracy and good governance, as a mission. Whatever one does should be within the ambits of the constitution, so we realised the prorogation emanates from the constitution.
“We do trust that those who proposed it gave it much thought and have reasons for it. As long as it is in the constitution of Lesotho, we have no objections to it.
“What actually made us happy was that amid the powers given to the Prime Minister by the constitution, he still secured an endorsement from His Majesty,” Reverend Majeke said.
Commenting about the major projects the South African government is funding in Lesotho, Reverend Majeke highlighted Phase Two of the Lesotho Highlands Water Project (LHWP).
The LHWP is a multiphase project established by a 1986 treaty between Maseru and Pretoria, and involves the construction of dams and tunnels in the two neighbouring nations, and the generation of hydro-electric power in Lesotho.

Phase One of the project, consisting of the construction of Katse and Mohale dams, Muela hydropower station and associated tunnels, was inaugurated in 2004, with Phase Two processes initiated in 2010.
This phase, which includes the construction of Polihali dam in Mokhotlong, is earmarked for completion in 2022.
“The Mokhotlong project and M180 million hunger-relief programme that the South African government are not going to be affected by the prorogation of parliament.
“The relief project is being implemented by the World Food Programme and we would be monitoring it and we are confident it is going smoothly.
“Phase II of the LHWP is being implemented by so many intergovernmental agencies in both partner-countries and at the helm, we have the two heads of States as the pinnacle of everything, so there can be no problem here.
“Also there would not be anything that currently needs legislative amendments, so we are fine with the suspension of parliament as it is legally provided for,” Reverend Majeke said, adding it would be unfortunate for any donors to withdraw any funds “as politicians would not be affected but the people at the grassroots”.

On the other hand, the American embassy said in a press statement released on Tuesday this week, Lesotho would continue receiving assistance through the Millennium Challenge Corporation — a bilateral United States foreign aid agency established by Congress in 2004.
“Over the next two years, the Millennium Challenge Corporation (MCC) team would return to Lesotho periodically to assist the government of Lesotho in the preparation of the second Compact and for
consultations with civil society and the private sector.

“In order to remain eligible for a second Compact, Lesotho would need to continue its strong performance on the MCC scorecard, maintain its commitment to good governance, and demonstrate progress towards the sustainability of first Compact investments.”

Thahane, Khethisa back in court