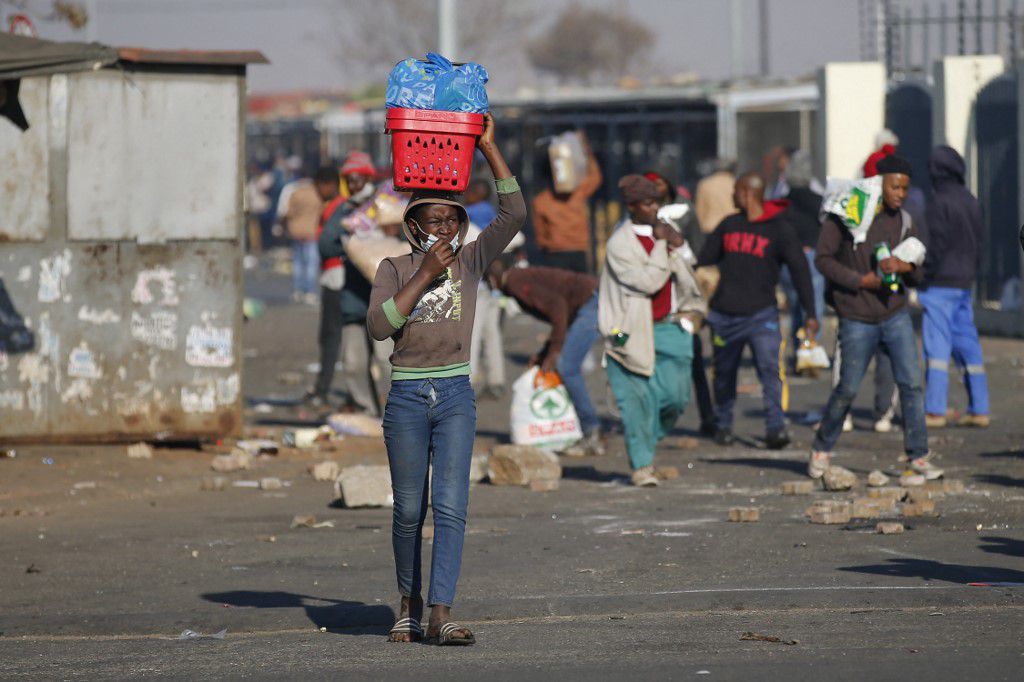 PUMA fuel stations countrywide are reporting fuel shortages as the impact of the ongoing violence and riots in South Africa begins to affect local businesses.

In a statement this week, Puma’s local management said they were unable to get supplies from South Africa due to the on-going riots.

“Puma Energy hereby informs all customers of supply constraints experienced due to the wide spread riots across South Africa,” Puma management said in its statement.

“All our suppliers as well as our Richards Bay terminal have stopped supplies and transporters have grounded their vehicles. We will keep you updated on the status of the supply and delivery constraints and wish to assure you that we will work with our supply teams to take all possible steps to limit the disruptions and impacts on your business.

“Please feel free to contact your territory manager should you have any further queries,” the statement adds.

The Lesotho Chamber of Commerce and Industry (LCCI) has said it expects more businesses that depend on South African-based suppliers to suffer a similar fate until the situation normalises in the neighbouring country.

The ongoing violence in several areas of South Africa has seen looters ransacking shopping malls and other businesses as tensions boil over the incarceration of former President Jacob Zuma.

Last week, Mr Zuma reported to a prison facility in his home province of KwaZulu-Natal to begin serving a 15-month sentence for contempt of court charges. This after he refused to appear before the Justice Raymond Zondo-led Commission into wide-ranging allegations of official corruption and state capture during his nine years in office, which ended in 2018.

The South African Police Service (SAPS) this week said the death toll from the violence stood at 72.