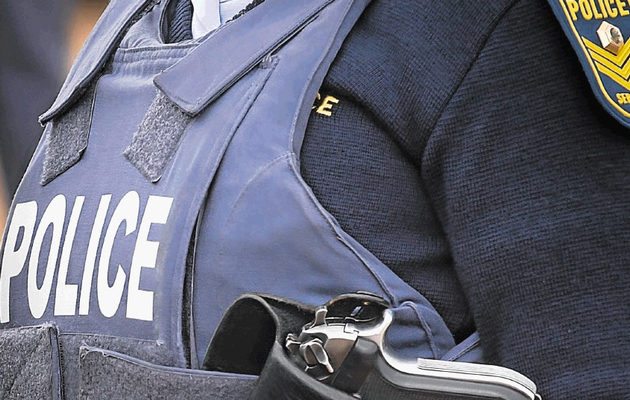 JOHANNESBURG – A man who raped a pregnant woman will spend the rest of his days behind bars after being convicted and sentenced to life imprisonment in the Ladybrand Regional Court this week.

Police yesterday recalled how the 22-year-old heavily pregnant victim was walking home in Lipelaneng, near Hobhouse on 6 August 2015, when she was attacked. She met her assailant, Ramakone Tsoeu, while walking home through a farming area.

Tsoeu accompanied the pregnant woman for a while before he forcefully dragged her into a nearby quarry, where he raped her.

Afterwards he tied her against a tree and left her there. The woman managed to untie herself during the night and walked home, where she told her brother of the attack. A case of rape was reported to Hobhouse Police Station.

Tsoeu, a Lesotho national, was arrested after being spotted in the area within a few days of committing the crime. DNA results positively linked him to the rape.

On Tuesday, Tsoeu who was earlier in the week found guilty of rape, was sentenced to life in prison.

Free State Provincial Commissioner Lieutenant General Thabethe Mpembe welcomed the sentence, saying criminals that abuse women and children “will be sent to prison where they belong”.-