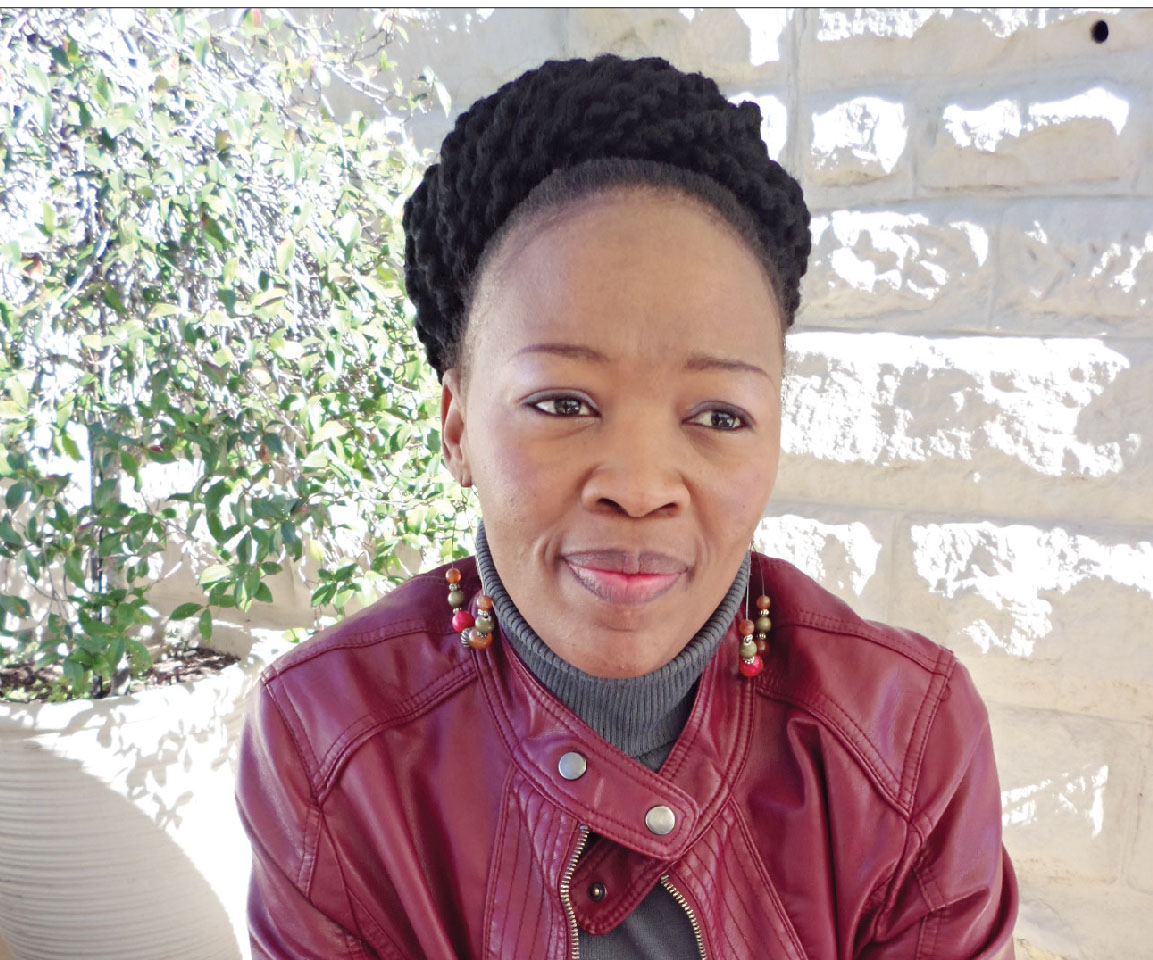 SOUTH African Gospel sensation Koliwe has said her aim is to provide inspiration to Basotho artistes.

Koliwe was the opening act of Ultimate FM’s eight-year anniversary celebrations held at the swanky joint Ya Rona, Masianokeng on Saturday.
“I will be opening the Ultimate’s birthday party because growing up in a Christian family, I learned that every occasion should be led by a prayer session,” she told the Weekender in an interview on Saturday before the event.

“Throughout the years, even before I became a recording artist, I realised that most people join the music industry because someone they know has made it or just to make a quick buck and have a shot at fame.
“People would agree with me that the majority of singers tend to be one-time hits who varnish into thin air after just one hit album.
“I was fortunate to learn from my sponsor that, as an artist, one must have a goal, ethics and commitment to their work. Basotho artistes have to take themselves seriously for others to do the same.

They have to consider themselves businesspeople rather than just entertainers.
“Whenever I perform outside South Africa, my band does not along.

I hire both the band and back-up singers in the country I am visiting, trying to create jobs and interaction with foreign acts. This is to show artistes that this is also a business industry so my performance will be boosted by local acts.”
“The reason I decided to visit Lesotho is inspire artistes here to take themselves seriously and create a working relationship as I wish to launch in this country sometime soon,” she said.
Koliwe was born and bred in the small village of Lichtnburg in the North West province of South Africa and is now based in Kwazulu Natal with regular visits to Botswana where her management team is based.
She started singing at a very tender age in church and her high school choir which won a national competition.
She worked hard to launch her musical career since it is not easy to land a recording deal as an upcoming artist.

After many years of struggle, Koliwe released her debut album last year with the assistance of a Botswana-based company, Chande Transport Tour and Enterprise cc.

The 15-track album, titled Uyinkosi, which means “You are the King”, consists of praise and worship songs, catering to various tastes.
“When I started writing the material for the album, I looked at life and realised God had made me somebody from a nobody and that is why my first track is entitled Isizakhele, meaning I have been helped by the Almighty.”

Since her foray into the music industry, Koliwe has shared the stage with gospel greats such as Sipho Makhabane, Khotso and Solly Mahlangu. Koliwe will launch her album featuring South African Gospel group Spirit of Praise in September.