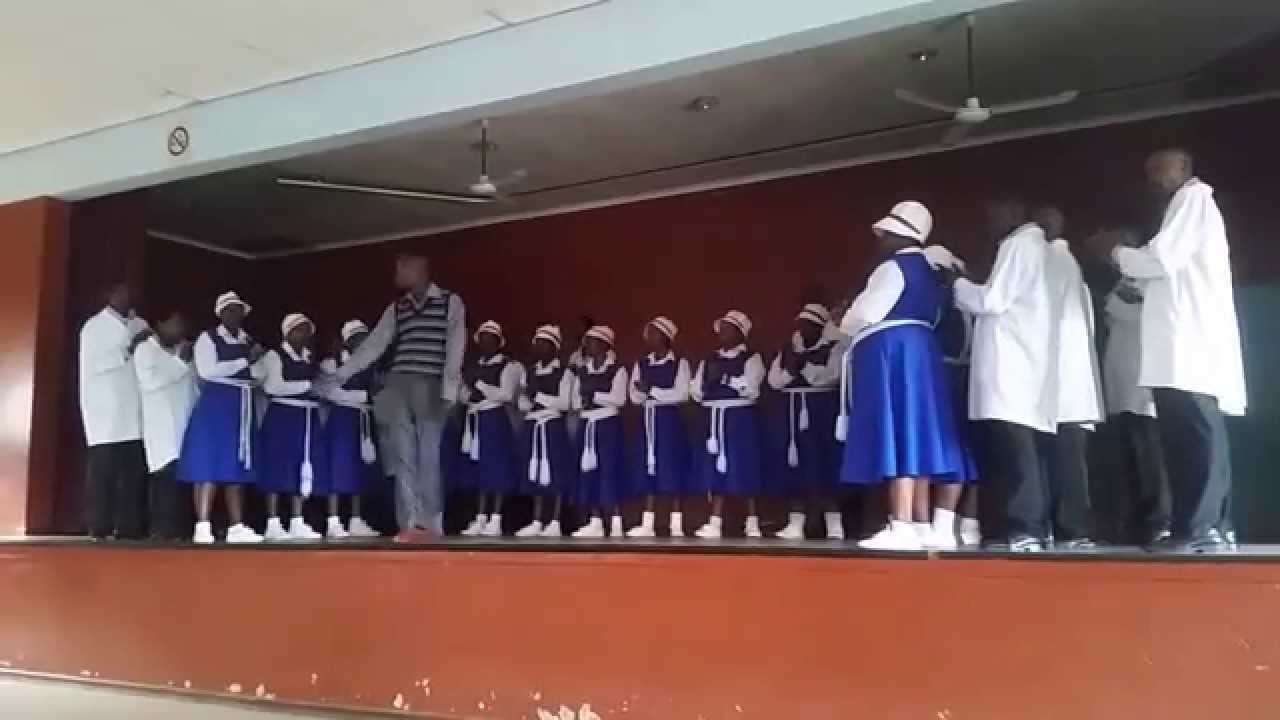 SOUTH African Clap and Tap group, Junior Barorisi Ba Morena are set for a debut appearance in the country at the Lesotho Cooperatives College on 29 April.

Made2Rock Events Management owner, Taelo Pali said they felt compelled to bring the group by the popular demand that followed the visit of the senior Barorisi Ba Morena group which they hosted in 2015.

“The response from during the 2015 show was great with people asking us to bring them back again or another group from South Africa,” Pali said, adding, “We chose Junior Barorisi because they will bring the same flavour but in a youthful and more vibrant manner”.

“Another factor is that they have just released their third album which is currently creating a buzz in South Africa and they have also been nominated for five South African Clap and Tap awards.”

The 65-member Junior Barorisi Ba Morena was established in 1986 as the youth version of the popular senior choir which was formed in 1965 and both choirs consist of St Jacobs Savior Church members. The group has released three albums to date namely, Teboho and Thula o Mamele and Teboho.

The group’s manager, Thabo Tlou promised first class entertainment, saying they had done enough research about Basotho’s tastes and “we come fully prepared and I trust our conductor, Khotso Tlou to deliver as he is very experienced”.

“Our performance will feature our old and new songs from the album Teboho released in November last year as well as those from the senior choir as the aim is to accommodate everyone.

“We intend to create a remarkable impression so we will not leave until everybody is satisfied and we are also looking forward to sharing the stage with Lesotho choirs as we learn from each other,” he said.