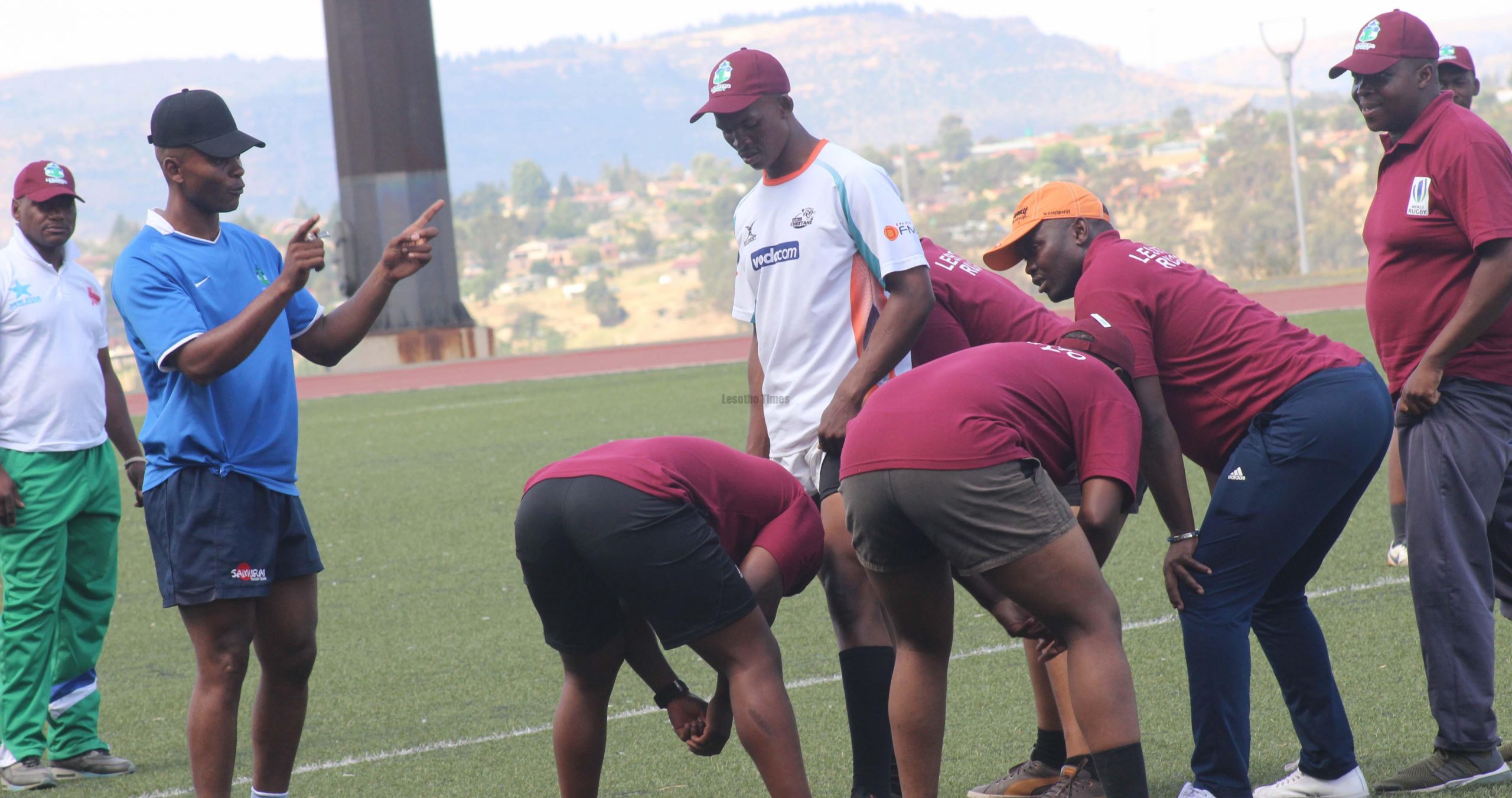 The duo’s applications for the workshop were considered after the Federation of Lesotho Rugby (FLR) called for applications last Thursday.

FLR secretary general Litšitso Motšeremeli confirmed to the Lesotho Times last Friday Segoete and Mphulenyane were the two selected candidates for the workshop.

“Every country that is affiliated to Rugby Africa is given only two slots and it was also a short notice,” Motšeremeli said.

The exact dates for the workshops are yet to be communicated but Motšeremeli said it is expected to be start early next month.

Segoete qualified for the workshop since he is already a coach hence it would be easier for him to train referees.

On the other hand, Mphulenyane is nearing his retirement and the federation wants to invest in him so that they can engage him later.

“We already have trained referees in the country but most of them are still active players, so we want people who will focus only on refereeing,” Motšeremeli said.

Segoete will be Lesotho’s first referees’ coach and Motšeremeli said they will now have to work hard to get a coaches’ coach.

He said they were happy with the overwhelming response they received from people who were willing to participate in the workshop.

Motšeremeli commended Rugby Africa for the initiative and said it would enhance the quality of referees on the continent.