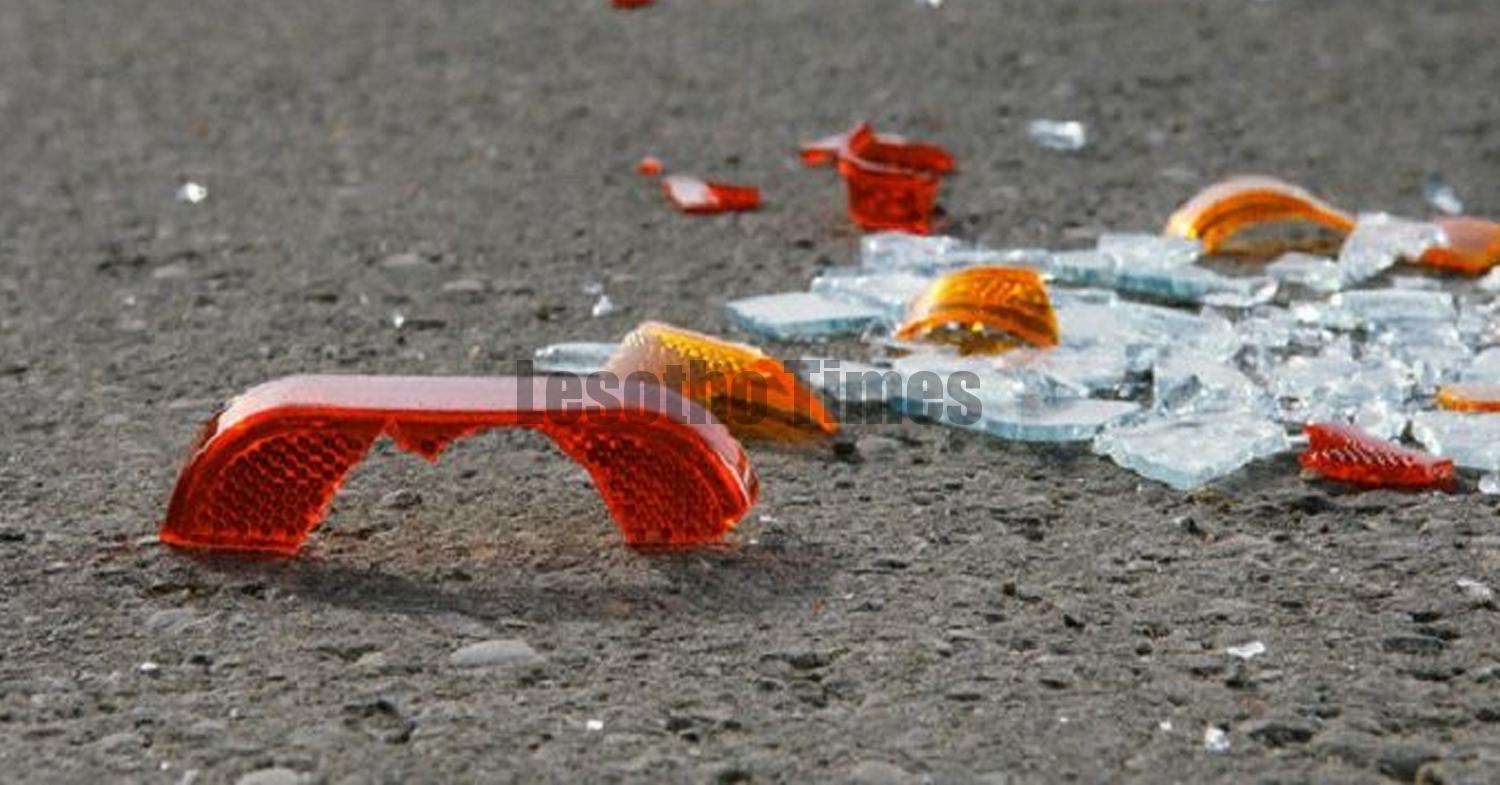 SIXTEEN Mafeteng and Maseru families whose members were killed in the horrific 03 June 2018 Ribaneng accident have been incorporated into the ministry of Social Development’s public assistance programme.

This comes after a July 2018 assessment by the ministry which established that the families are vulnerable and in need of assistance.

A minibus carrying 36 passengers travelling from Mafeteng to Ribaneng lost its brakes on a steep slope on 3 June 2018 resulting in the driver losing control and it fell off a cliff. Ten passengers were killed on the spot while four others died at Queen Mamohato Hospital in Maseru where they had been transferred for treatment.

The government declared the accident a national disaster and provided a mass state assisted burial for the deceased. However, by the time the initial 14 were buried, the death toll had risen to 16. Another one died weeks later bringing the number of victims to 17.

Speaking to the Lesotho Times yesterday, the Mafeteng district manager in the Ministry of Social Development, ‘Matebello Marite, said the ministry embarked on the assessment immediately after the burial of the deceased.

Ms Marite said while 14 families from the Mafeteng district were incorporated in the public assistance, two others will be assisted by the Maseru district office.

She said the lack of roads in the mountainous terrain has also hindered progress in the assessment of the rest of the families while they are working with the police to locate one other family.

“However, that does not mean that they will not be assessed. Logistics need to be put in place for easy access of the families in those areas. After the assessment we will then establish whether or not the bereaved families should be included in the public assistance programme.

“Five of deceased are from Ketane in the Mafeteng district, while one is believed to be from Ha-Ramohapi in the same district although his family is yet to be located,” Ms Marite.

She said an arrangement has already been made to include school going children from the bereaved families in the Social Development ministry’s bursary programme from April 2019 when the new financial year begins.

Ms Marite added that they would soon embark onto another assessment to establish whether or not some of the victims who survived the accident suffered permanent injuries that will require them to use wheelchairs and other assistive devices.