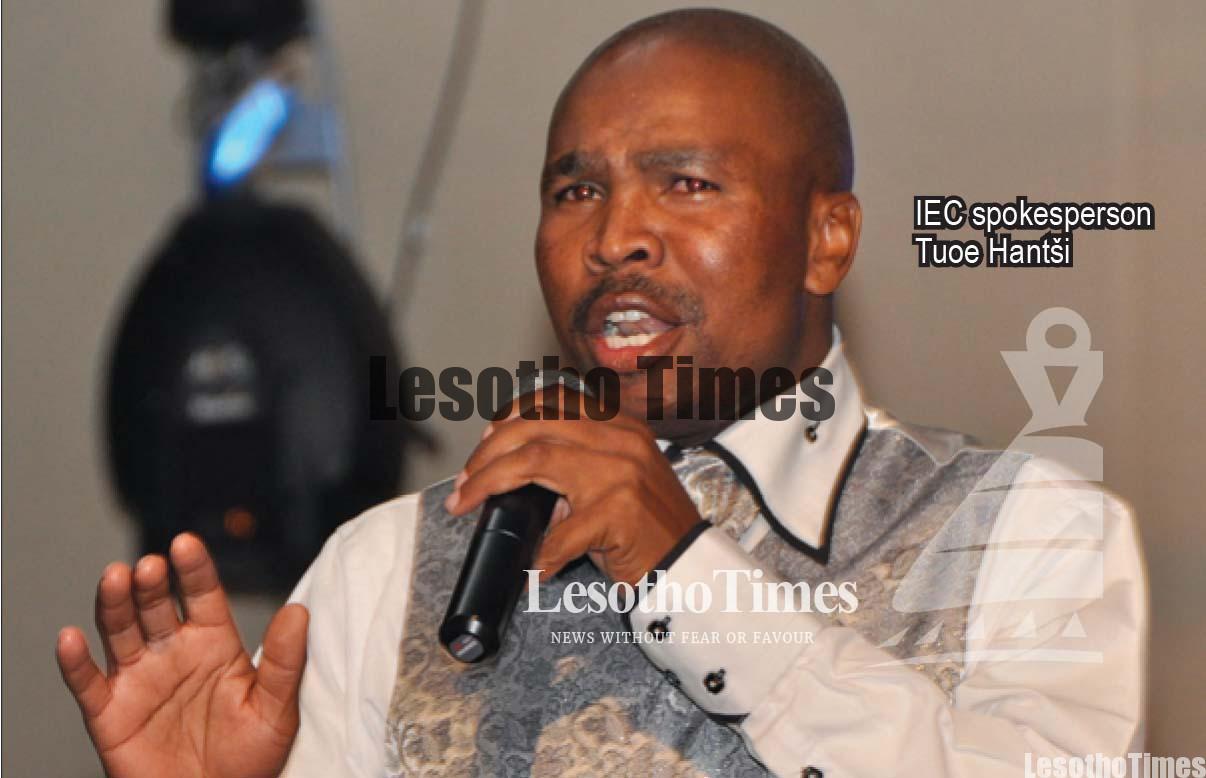 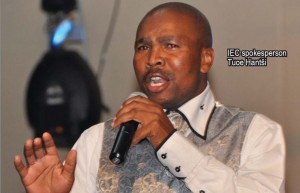 Speaking to the Lesotho Times this week, IEC spokesperson Tuoe Hantši said nationwide continuous registration resumed on Tuesday after it was suspended ahead of the May 2012 general poll and that instead of establishing a new voters’ register “the voters’ roll from past elections will be used for the job”.

“Continuous registration has resumed starting today (Tuesday) after being suspended ahead of the 2012 poll,” Hantši said.

“And we will be using the same voters’ roll declared defective in 2011.”

According to Hantši, voter registration was resumed among other things, for the purpose of registering voters in the constituencies of Thaba-Moea and Tele, as well twenty-four local government electoral divisions, all scheduled for by-elections early next year.

“We will be registering voters nationwide but will intensify registration in those constituencies and electoral divisions where by-elections are scheduled to take place, probably early next year,” Hantši said.

In early July 2011, the IEC engaged the services of election expert R.W. Johnson who, after inspecting Lesotho’s voters’ roll, declared it “defective”.

According to Johnson, the voters’ roll was at the time inflated by over 110 000 voters owing to failure to “clean the register regularly”.

In a report titled, The State of the voters’ roll as at July 2011’, which was presented to the country’s political leaders, Johnson, said there was need for Lesotho to regularly clean up the roll to remove names of deceased voters.

Johnson said at the time that the voters’ roll had 987 180 registered voters, a figure he said was highly unusual because of the HIV/Aids pandemic.

Johnson added that another factor that had contributed to the inflated figures in the voters’ roll was the failure by the electoral commission to remove the names of the deceased from the roll, giving the misleading notion that there are more registered voters “than there really are”.

However, Johnson said there was no indication that the figures in Lesotho were deliberately inflated.

Hantši said discarding the current voter register without a back-up plan would be detrimental to the IEC “should there be an election before the prescribed five years”.

“We’d have problems, mainly because it’s not cast in stone that there will not be an election before the end of this five years, not just in the case of Lesotho but in other countries,” Hantši said.

“It is for that reason we copied it in the first place.”

The defective voters’ register also left political leaders deeply divided, with some saying it was dangerous to use it for elections while others said “elections should go ahead as scheduled.”

Prime Minister Thomas Thabane who was leader of the then main opposition All Basotho Convention (ABC), sports minister and leader of the then the opposition Basotho National Party (BNP) Thesele ‘Maseribane, Marematlou Freedom Party (MFP) leader Moeketse Malebo and Jeremane Ramathebane of the Basotho Batho Democratic Party(BBDP) were all opposed to the idea of using the voter’s roll.