Reforms are the ultimate solution 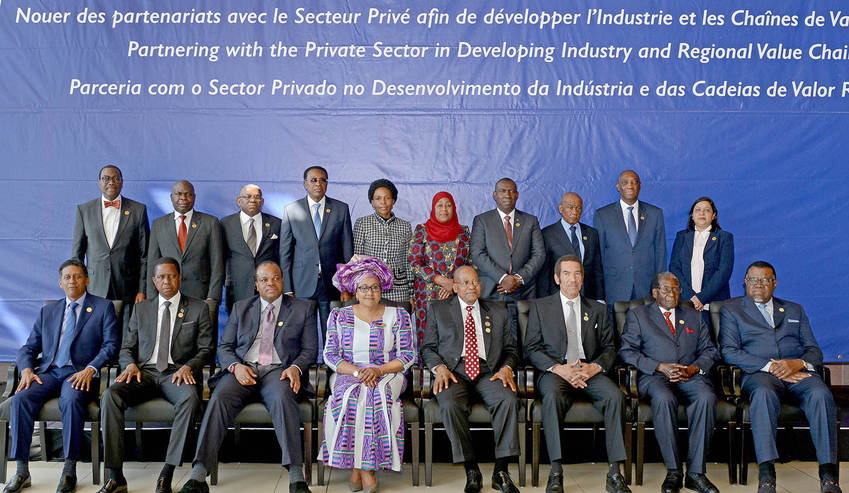 OUR body politic is characterised by perennial squabbles over so many issues but one thing that is sure to unite Basotho across the partisan divide is the decision by the government to write off M43.54 million members of the Ninth Parliament owed when their term of office prematurely ended in June this year.

The legislators qualified for M500 000 interest-free loans from Nedbank Lesotho as part of their benefits, and were supposed to repay the money over five years starting from March 2015.

The Ninth Parliament was elected during the 28 February 2015 snap elections which also brought to power a seven-party coalition government led by former premier Pakalitha Mosisili.

The government underwrote the loans and also paid interest on the legislators’ behalf.

However, the legislators’ terms came to a premature end after a 1 March 2017 parliamentary no-confidence vote on Dr Mosisili’s government prompted the holding of snap polls on 3 June 2017 which was followed by the 10th Parliament.

Following the bailout, some sections of society are outraged by the move, describing the MPs’ loan scheme as “legalised corruption by the elite”.

Attorney Tumisang Mosotho, who was at the forefront of criticising the previous government for writing-off legislators’ loans, told this publication he opposed the move on principle and not on which regime was in power.

“Our campaign was based on matters of principle and we once again stand firm in saying this is wrong, no matter who is in government.”

He said Lesotho could ill-afford to continue with the scheme given its status as a least developed country.

“We can’t afford this scheme with all the challenges we are facing. And, we can’t have people telling us that they deserve such loans because they fought to oust the previous regime. Once they say that, it means no one cares what the voters want anymore and their contribution to usher in a new government has been forgotten.”

There have been many positive signs from the new government including talk of reining in on profligacy and creating fiscal discipline.

It would also be important to rein in on such huge pay-outs to MPs, especially in view of the fact the some of them are not necessarily incapable of paying back their loans on their own.

It is understandable that the former legislators would want some form of compensation for sacrificing their tenure to kick-start and support the process that led to the inauguration of the new government.

But everything in life is about balancing often conflicting interests and it is imperative for our leaders to walk that fine line between partisan and national interests.

No-one can argue against the sacrifice the legislators in the previous parliament made. But at the same time, it cannot be denied that with such decisions come with the opportunity cost of what government could have done with the money in terms of stimulating economic development.

Lesotho faces a myriad of economic challenges and it is therefore understandable why there is this disquiet over the writing off of the loans.

The bickering may go on with arguments for and against government writing off MPs’ loans.

We believe that the ultimate solution lies with the implementation of the constitutional, administrative and governance reforms that the country has committed itself to.

Once these are implemented, the ensuring stability would mean that the MPs would last their full tenure and thus taking away the need for such government largesse.

Protecting our government from itself: