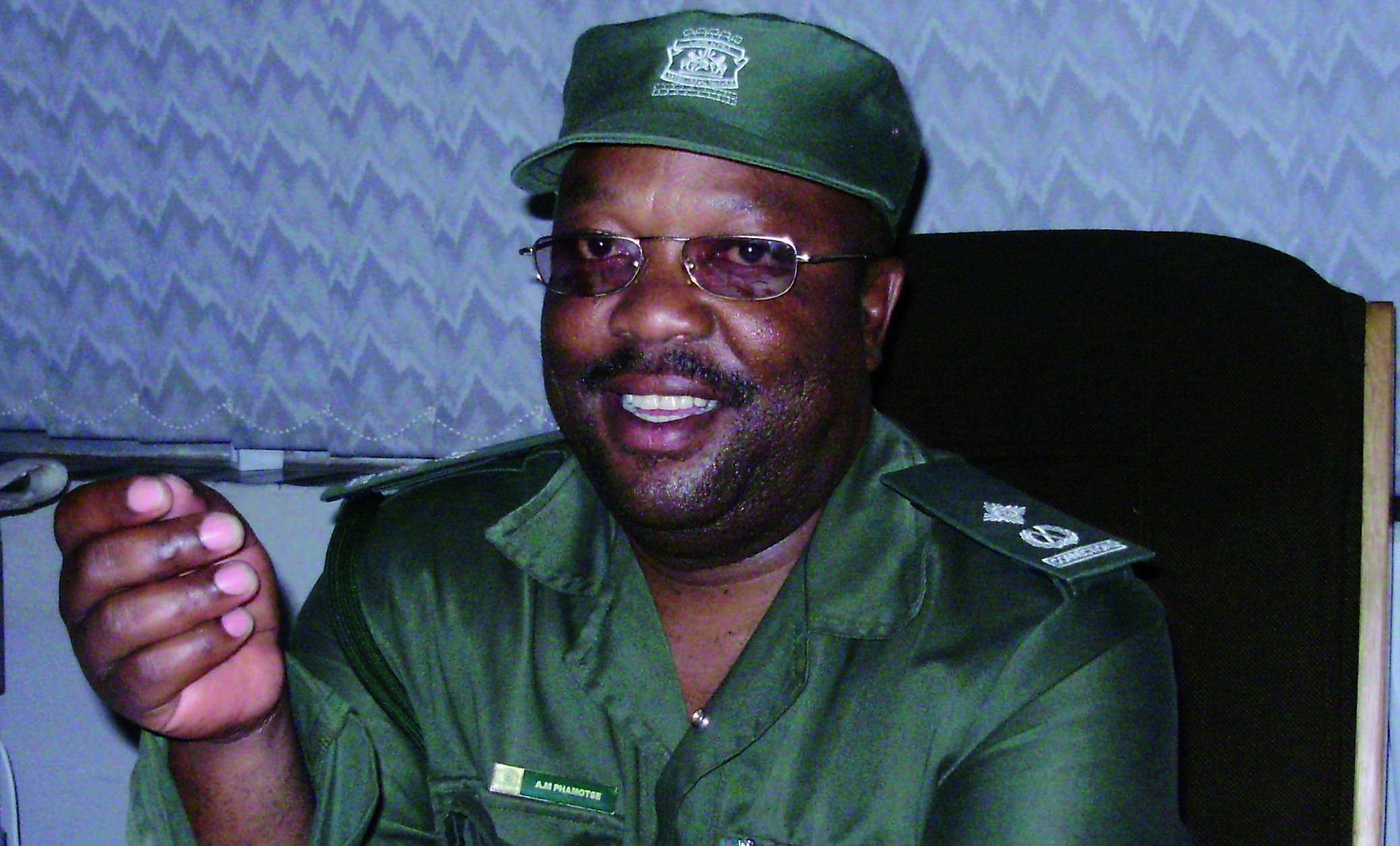 ONE of the 15 remand inmates who escaped from the Berea Correctional Institution last Tuesday, but later recaptured, was found dead in his cell last Thursday.

It was alleged that the deceased was among inmates who managed to bolt due to the ongoing Lesotho Correctional Service (LCS) go-slow, which started on 12 December 2014. The disgruntled warders are demanding that government review their salaries and rank structures.

LCS Senior Assistant Commissioner Matingoe Phamotse confirmed the inmate is dead, adding that the police were investigating the cause of death.

“A 21-year-old remand inmate was found dead in a cell on Thursday night at around 9:00 pm,” Senior Assistant Commissioner Phamotse said.

“The correctional officer on duty at Berea Correctional Institution at the time reported that Mahlomola Motomase died in his cell. It was not clear what caused his death and we cannot speculate.

“However, police are investigating his death. He was facing sexual offence charges and was among the 15 inmates who escaped on Tuesday night and one of the 10 that were later recaptured.”

The LCS has strenuously denied the escape was as a result of the go-slow, with LCS Acting Deputy Commissioner, Mosheoane Tšolo saying the inmates bolted while the guards were still on duty.

“While the escape is being investigated, we cannot say it’s due to the go-slow,” he said. “When the courts decide to remand a suspect in custody they would have deduced that they are dangerous, and fleeing from lawful custody proves that they are even more dangerous.

“Apart from the charges they were facing, they will also be charged for escaping from lawful custody as it is illegal.”

On his part, police spokesperson Senior Inspector Lebona Mohloboli confirmed that they received a report stating that an inmate had died at Berea Correctional Institution.

“We are currently investigating the cause of death of the 21-year-old inmate who died in his cell at Berea Correctional Institution on Thursday night,” Senior Inspector Mohloboli said.

Meanwhile, Senior Assistant Commissioner Phamotse also revealed that one of the five inmates who were on the run was recaptured on Sunday.

“The eleventh inmate was recaptured on Sunday and there are four inmates who are still at large,” he said.

The inmates on the run are facing house breaking, sexual offences and murder charges and attempted murder.

Show Me Yours gets kudos from Hype magazine