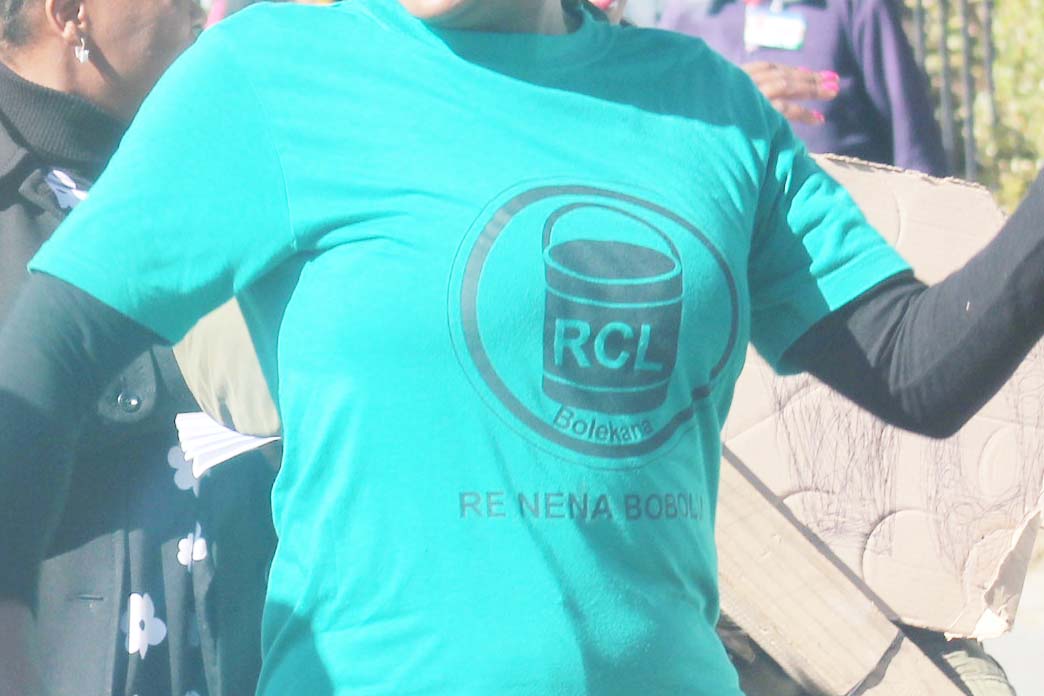 A further 12 officials were elected to various positions in the party’s 13-member youth league executive committee.

Mr Lesale told the Lesotho Times the executive would work hard to garner support for the RCL as well as address grievances raised by party youths.

“We are all former members of the Lesotho Congress for Democracy (LCD) and experienced in campaigning for support as we are not new to politics,” Mr Lesale said.

“Our major role is strengthening the RCL at grassroots and we believe the youth league will be the best platform for addressing grievances affecting the party. We also urge the party to speedily address issues raised by our members.”

Mr Lesale also said the party remained very strong despite the recent departure of some officials who joined fellow opposition parties, the LCD and All Basotho Convention.

“We remain a very strong party. Our election to the executive shows the party is growing and appreciates the need to have structures to adequately address issues and avoid incidents that result in the youths leaving the RCL,” Mr Lesale said.

Mr Lesale also claimed the committee’s election was attended by 102 youths who had defected from the country’s larger parties.

“We are the only congress party in the opposition and indeed, the best option for any disgruntled member of congress parties in government,” Mr Lesale said.