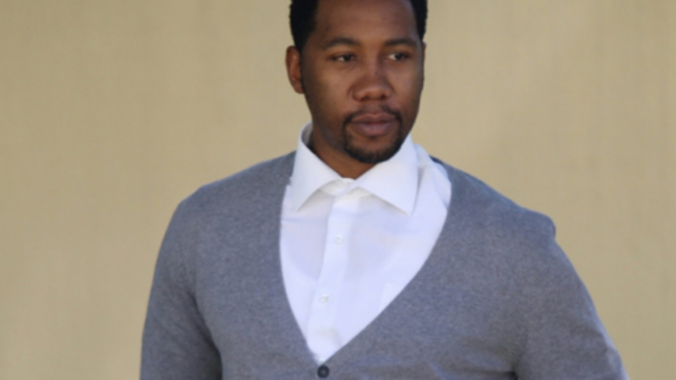 The Africa Rising Foundation has urged the public to ignore a cyber-scam illegally using the name of former president Nelson Mandela’s grandson Ndaba.

The Africa Rising Foundation warned the public on Friday about an internet scam that illegally uses the name of former president Nelson Mandela’s grandson, Ndaba.

“The Africa Rising Foundation does not ask the public for money in lieu of membership fees,” Ndaba Mandela, the foundation’s chairman, said in a statement.

“We appeal to the public not to respond to this scam,” he said.

“If anyone has indeed paid over any money, we ask them to report this to the police. We have also reported the matter to the police and have opened a criminal case.”

The foundation said it became aware of the scam on Friday, after Proudly South African contacted the Nelson Mandela Foundation about the authenticity and suspicious nature of two Facebook pages relating to the membership drive.

It said the scammers were asking people to send an e-mail to a specific address to request membership forms in order to join the foundation.

“This is not Ndaba’s genuine e-mail address. A notification and form is then sent from the fake e-mail account, requesting that money be deposited at specific supermarkets,” the foundation said.

The people behind the scam then requested that a deposit code be e-mailed to them.

The foundation appealed to the public to come forward with information that could lead to the arrest of the fraudsters.–Sapa