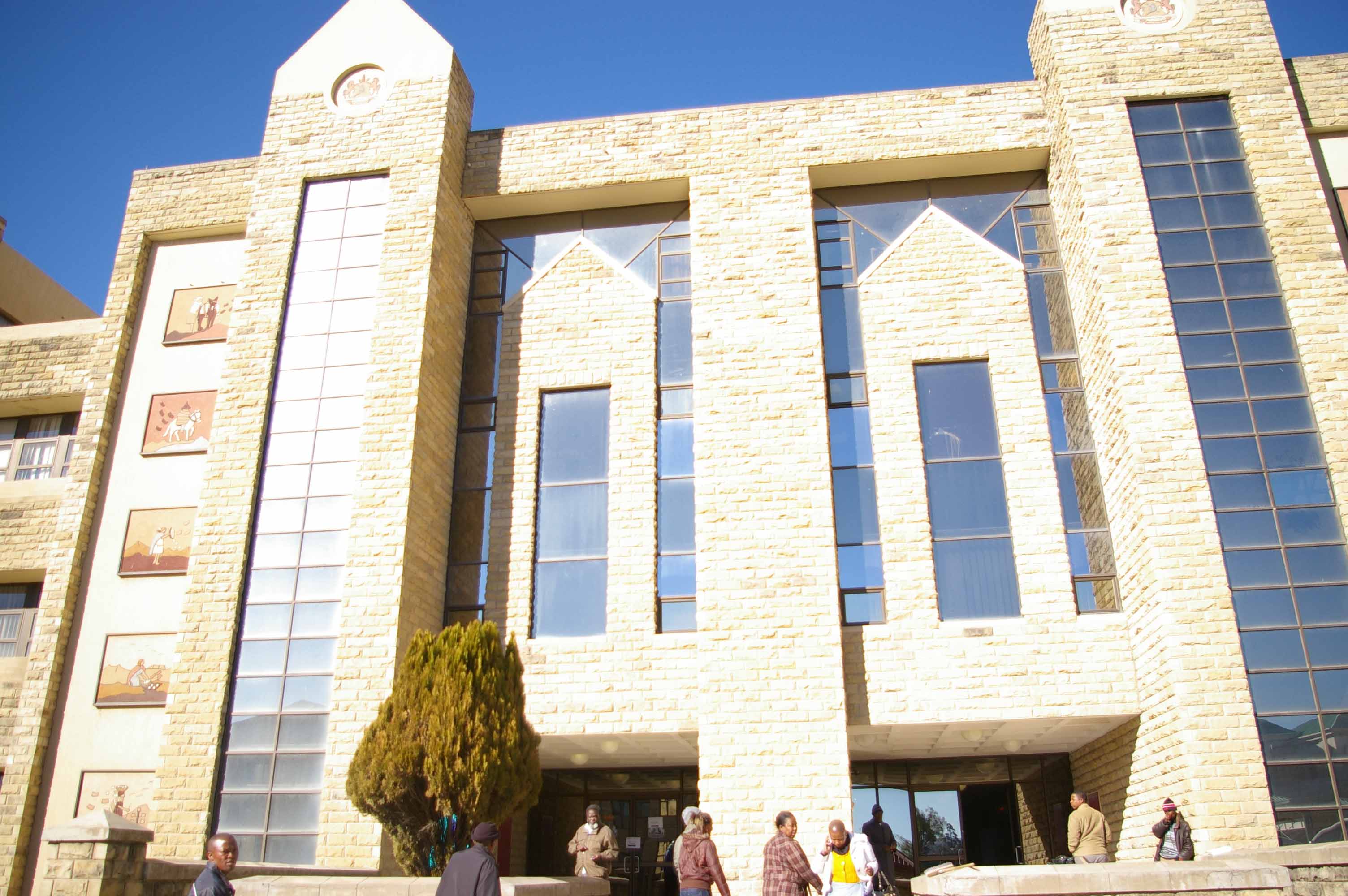 WE could not agree more with local analysts who have underscored the need for the country to enact laws to establish oversight and vetting processes in the hiring of public servants to stem the politicisation of recruitments.

As we report elsewhere in this edition, the different analysts made the call in the aftermath of shocking revelations or allegations by Alliance of Democrats (AD) leader Monyane Moleleki that the seven parties in the outgoing coalition government corruptly handed out posts in the country’s security agencies to their supporters.

Mr Moleleki told this publication in an exclusive interview last week that he was part of “a corrupt act” of enlisting 250 police recruits from the seven parties’ support base to undergo training at the Police Training College last year.

He also revealed that 100 vacancies at the Lesotho Correctional Service were also divided among the parties in government.

And as we have noted before, Mr Moleleki is not just any rambling aspiring politician but a former Police Minister who certainly knows what he is talking about and for that reason, his claims should not be taken lightly.

In his case, it is just as the late famous Chinua Achebe once said that “If the alligator comes out of the water one morning and tells you that crocodile is sick can you doubt his story?”

True to Achebe’s logic, it is difficult to just dismiss the story of a man who was an insider, just like the alligator was inside the water with the crocodile.

What Mr Moleleki’s claims have served to do is to once again highlight the urgent need for the depoliticisation of the public service.

And the government that emerges from the 3 June elections would do well to priorities the implementation of such reforms.

Their importance cannot be over-emphasised for it is only in the context of a reformed public sector that a climate of trust can be built- a climate that engenders confidence in the country as a favourable investment destination.

There is no sane investor who would be willing to sink their resources in a country whose public service is dominated by cronies of politicians for it is in that sort of climate that bribery, red tape and other forms of corruption thrive to the detriment of business.

There can be no hope of transparency and accountability which ought to be the watchwords for any country hoping to attract investors as well as development partners.

After all, the implementation of wholesale reforms including the depoliticisation of public institutions are part of the prerequisites for the country’s continued eligibility for trade benefits offered to countries under the African Growth and Opportunity Act (AGOA).

AGOA is a preferential trade concession which provides for duty-free and quota free entry of goods into the US market from designated sub-Saharan African countries, including Lesotho, and applies to both textile and non-textile goods.

Lesotho’s manufacturing industry is anchored on AGOA, and without it the estimated 40,000 jobs in the industry could be lost.

And such reforms are not just important for economic progress. We also need them to ensure stability.

We need a public service and public officials that is non-partisan and survive changes in government.

There can be no stability and continuity with a politicised civil service as it each incoming government will bring its own bureaucracy, meaning there will always be a stop-start scenario that is inimical to the implementation and smooth running of government policies.

We therefore urge whoever comes to power to rise above partisan politics and put the interests of the country first through the implementation of these and other necessary reforms.