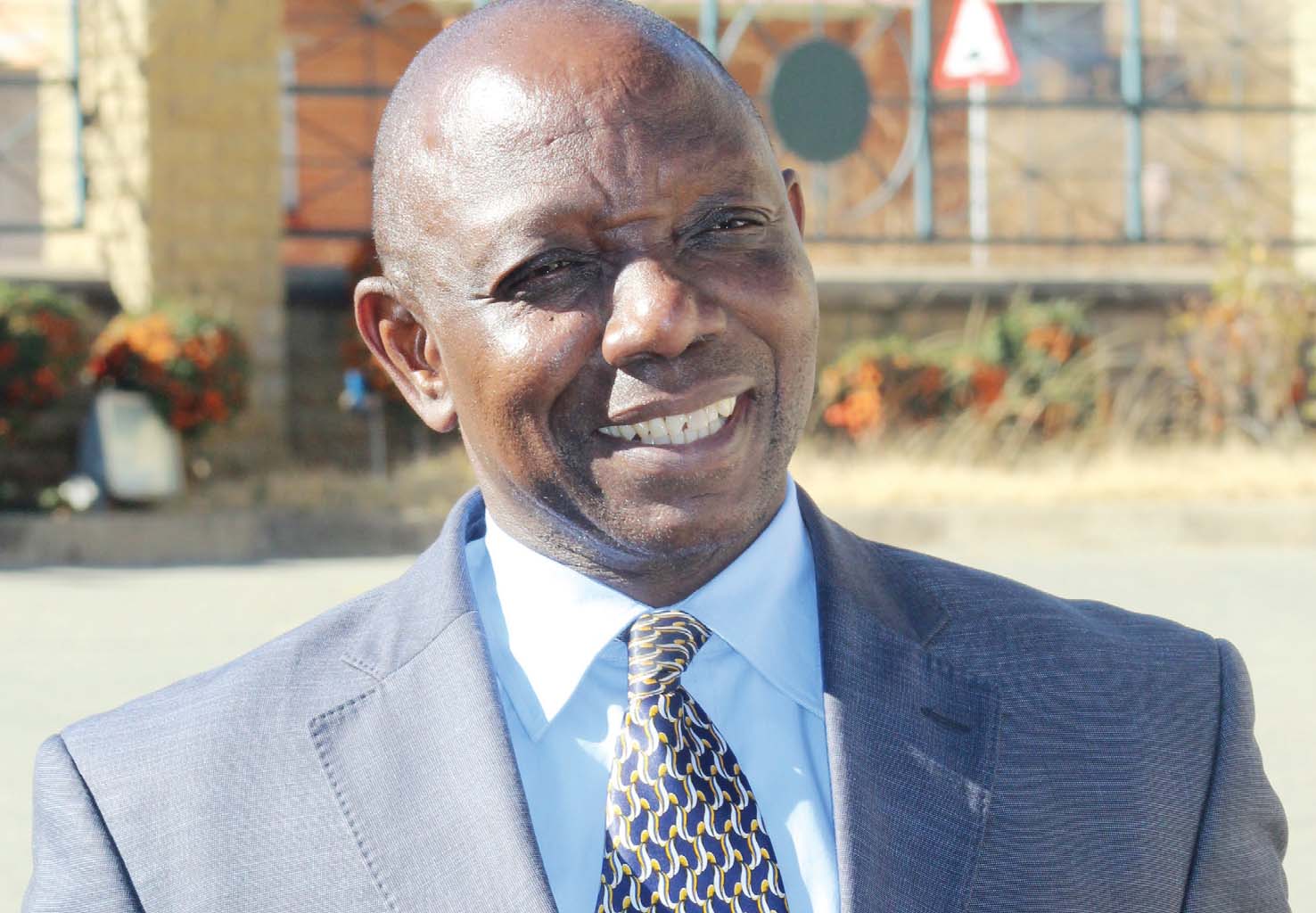 The defence has urged the Constitutional Court to dismiss an application made by the Director of Public Prosecutions (DPP) Leaba Thetsane, in which he is challenging his forced retirement by the government.
The DPP has cited the Prime Minister, Government Secretary (GS), Minister of Law and Constitutional Affairs and Attorney General as respondents in the case.

However, Advocate Kananelo Mosito (King’s Counsel), who is representing the respondents, told the court on Tuesday this week that the DPP’s lawsuit was misdirected.
According to a letter dated June 16, 2014 and written by the Acting Government Secretary Moahloli Mphaka, Advocate Thetsane was supposed to have vacated office that day because he is now over the retirement age of 55 years. The DPP is 56 years of age.

Advocate Thetsane, however, wants the Constitutional Court to set aside this directive, arguing he should retire at the age of 60 as provided for in the Public Service Act of 2005.
This Act, he argues, gives him an option to choose whether to retire at 55 or 60 years of age, and had since opted for the latter.
However, Advocate Mosito (KC) told the court the DPP’s argument was misplaced.

“This case in not about the removal of the Director of Public Prosecutions; it is also not about the termination of appointment of the DPP; it is about the retirement of the DPP.
“In his first prayer as it appears in the Notice of Motion, he wants the Prime Minister’s decision to be stayed pending the finalisation of this case.
“In fact, the word ‘decision’ comes on numerous occasions.

“The problem with this kind of approach is that nowhere in the papers has the applicant claimed that the prime minister, indeed made the decision to remove him from office.
“It is a well-known fact that an applicant must stand and fall by his papers.
“He has not demonstrated, in any manner, through facts in the papers, that there was that decision by the prime minister.
“What the prime minister merely did through the government secretary was to bring to the attention of the DPP that he was supposed to have retired at the age of 55 years.
“He only told the government secretary to kindly tell the DPP that he must go,” Advocate Mosito submitted, adding he was baffled as to why “the DPP is fighting the prime minister.”

Advocate Mosito further said it was incorrect to suggest the Public Service Commission (PSC) should have terminated the DPP’s appointment upon reaching the retirement age of 55 years.
“This case is not about the termination of his appointment.
“There is no complaint that the DPP has been in any breach of discipline. As a result, the Public Service Commission has no business in this case.
“If the law says one should retire at the age of 55 years, that person should retire at the age of 55 years,” Advocate Mosito said.
He further said it was wrong for the DPP to suggest that he had relied on the Public Service Act of 2005 when electing to retire at the age of 60.
“The Public Service Act is not the law that the constitution had said should be made to alter the DPP’s retirement age.
“There should be specific legislation by parliament to change this retirement age, but as we speak, there is no such specific law.”

Advocate Mosito also criticised the DPP for failing to attach his letter of appointment outlining his terms of reference and other details that could assist the court determine if the retirement age was ever discussed in his employment contract.

Meanwhile, the case, which is before a panel of three judges, namely, Acting Chief Justice Tšeliso Monaphathi, Justice Semapo Peete and Justice Lisebo Chaka-Makhooane, was postponed for judgment to a date to be announced later by the court.
The DPP is represented by Advocate Motiea Teele (KC).