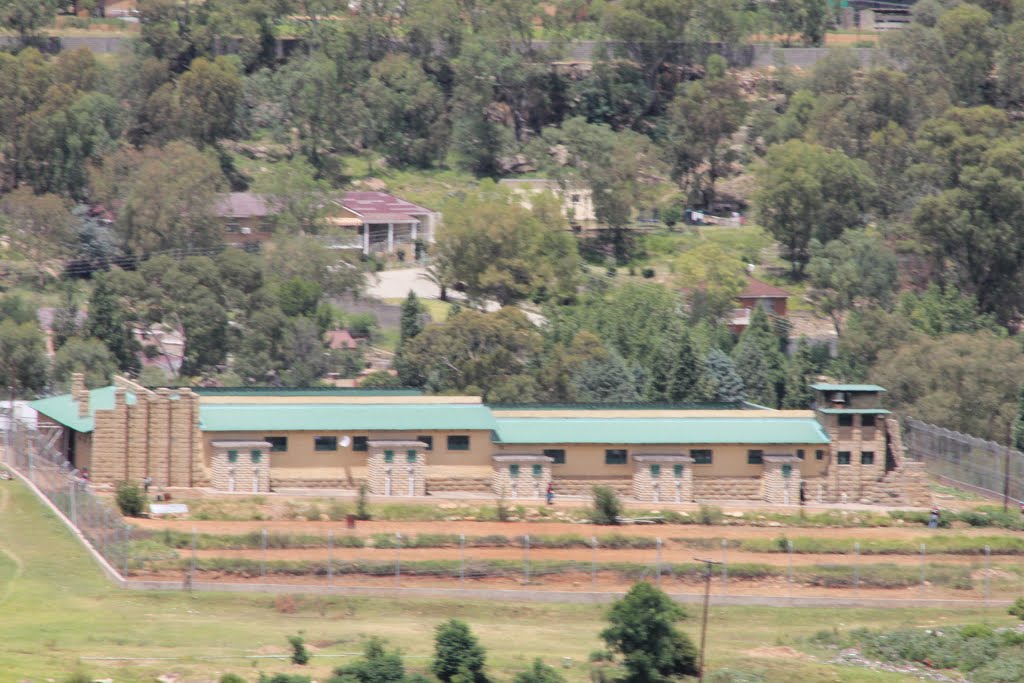 Operations at Maseru, Berea, Butha-Buthe and Mohale’s Hoek prisons have been severely affected after disgruntled warders intensified their go-slow in an effort to force government to review their salary and rank structures.

The industrial action started at Maseru Central Prison on Friday last week, and has since spread to Berea, Butha-Buthe and Mohale’s Hoek correctional facilities .

The Lesotho Times yesterday established that as part of the go-slow, the wardens are not admitting new prisoners, and also refusing to escort inmates to the courts.  The guards are also not allowing relatives to visit inmates.

“When the go-slow started on Friday last week, we did not allow convicts any visitors and also did not escort inmates to the courts. This time around, warders are no longer admitting newly-sentenced offenders and not taking inmates to the courts for remand hearing. The situation can only get worse if the authorities do not respond positively to the demands for the restructure of the salaries and ranks, which have been pending since 2011,” Mr Ramohalali said.

Lesotho Correctional Service (LCS) Acting Deputy Commissioner, Tšolo Mosheoane, told the Lesotho Times that the authorities were aware of the deteriorating situation and have been working tirelessly to resolve the situation.

“The Office of the Commissioner sent out officials to the districts to assess the situation and talk to the officers who have embarked on this go-slow. This has been done to ensure the grievances are addressed,” Mr Mosheoane said.

“I can’t say when the matter is going to be resolved because now it is being discussed at ministerial level. However, LCS authorities have been made to believe that the government will resolve the crisis soon.”

Justice and Correctional Service minister, Motlohi Maliehe, was not available for comment yesterday as he was said to be out of the country.

“Ours are holding cells; they are only supposed to detain people for 48 hours before a suspect is taken to court. The pressure of having to keep people who are supposed to go to prison is becoming too much for us because we don’t know how long they are going to be in our custody.

“It is Christmas time and we expect many offenders to be arrested so it is a challenge because we don’t have the space to accommodate large numbers,” Senior Superintendent Masaile said.