Pride still at stake for Likuena 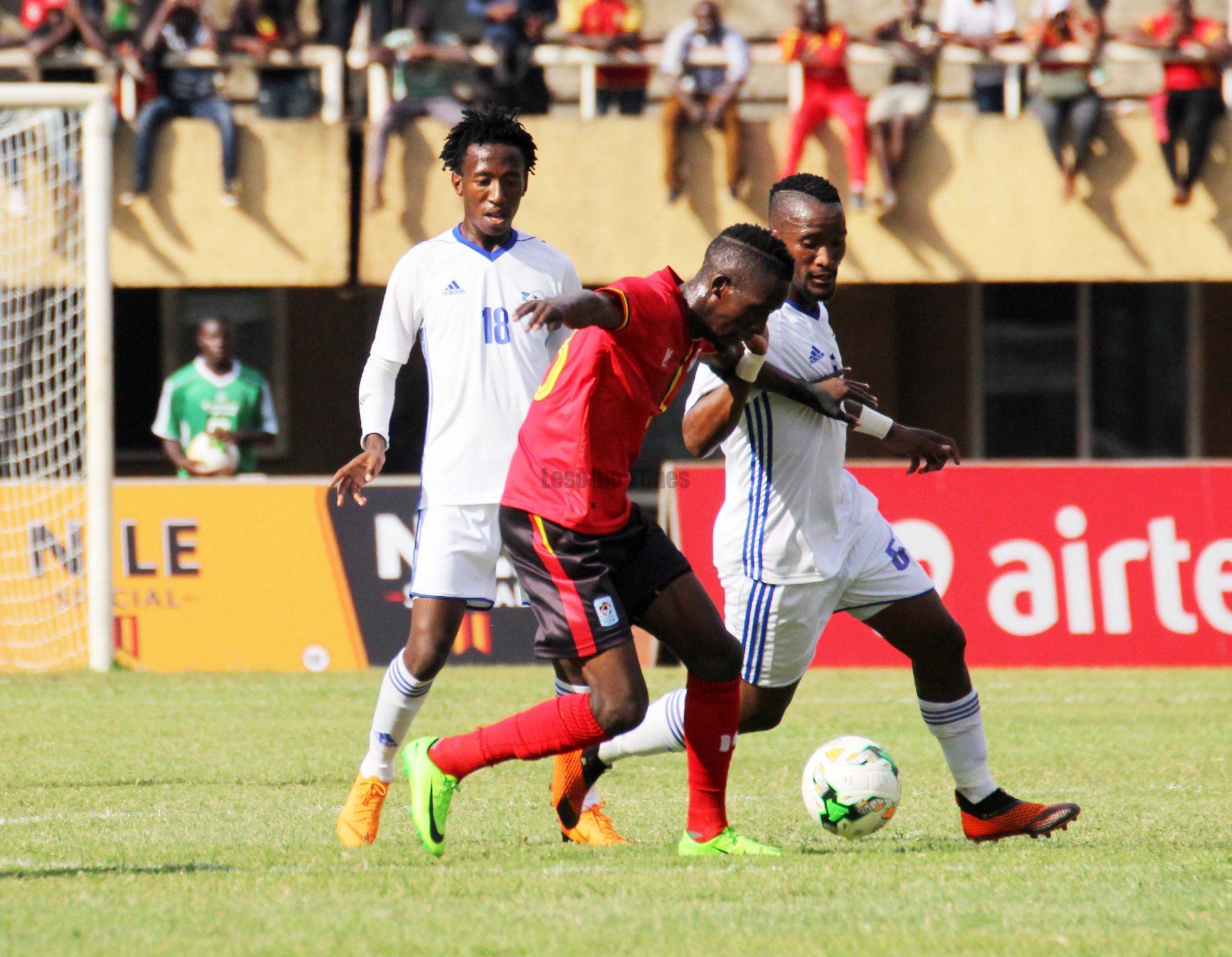 LIKUENA will be looking to bounce back from last month’s back-to-back defeats to Uganda when they take on Tanzania at Setsoto Stadium in a 2019 Africa Cup of Nations qualifier on Sunday.

I think more than anything else, this match will be all about restoring the lost pride following a 5-0 aggregate loss to the Cranes of Uganda.

Like the Likuena coach, Moses Maliehe, has said to the media in multiple instances, this was an open group where all the four teams had a realistic chance of qualifying.

I fully agree that this was a very good chance for Lesotho to finally end their long wait to qualify for the prestigious continental competition but that dream looks to have gone up in smoke following the two defeats to Uganda, who are now favourites to win the group.

Mathematically, Likuena still have a little chance of playing at next year’s competition to be staged in Cameroon but as patriotic as we maybe, it looks highly unlikely that Lesotho will qualify for the tournament.

Uganda leads the Group with 10 points after four games and have a chance of securing qualification if they beat Cape Verde when the two countries clash at the weekend. Their neighbours, the Taifa Stars, are second with five points while Cape Verde are third with four points while Likuena still without a victory after four matches.

I think these statistics say it all that it will take something special for Maliehe’s side to secure qualification for the tournament as they depend on other teams in the group to do them favours.

But of course, that does not take away the fact that Likuena players must dig deep for their remaining two games to restore the pride of their country following the two defeats and their failure to beat Cape Verde at home early in August.

It’s unfortunate that Likuena now find themselves at the bottom of the group having started the campaign so well to give all of us hope of finally qualifying for the AFCON.

Maliehe’s side was able to grind a point in their opener away to Tanzania and got another point against Cape Verde at home, which I feel is a match that Likuena should have won against all odds.

All in all, I think Likuena’s performance during this qualifying campaign gave a true reflection of the standards of football in the Mountain Kingdom.

A lot has to change before we can compete with the rest of the continent. This must start from the top with our government, who must come to the party and invest money and infrastructure for Lesotho to do well at different stages.

As for the association that does the day to day administration, I also think we need a shake-up. We need administrators who are passionate about what they do and want to see this country progressing.

At this moment, I think we are lacking in that regard hence we continue to fail dismally at regional and international competitions in different sporting disciplines.