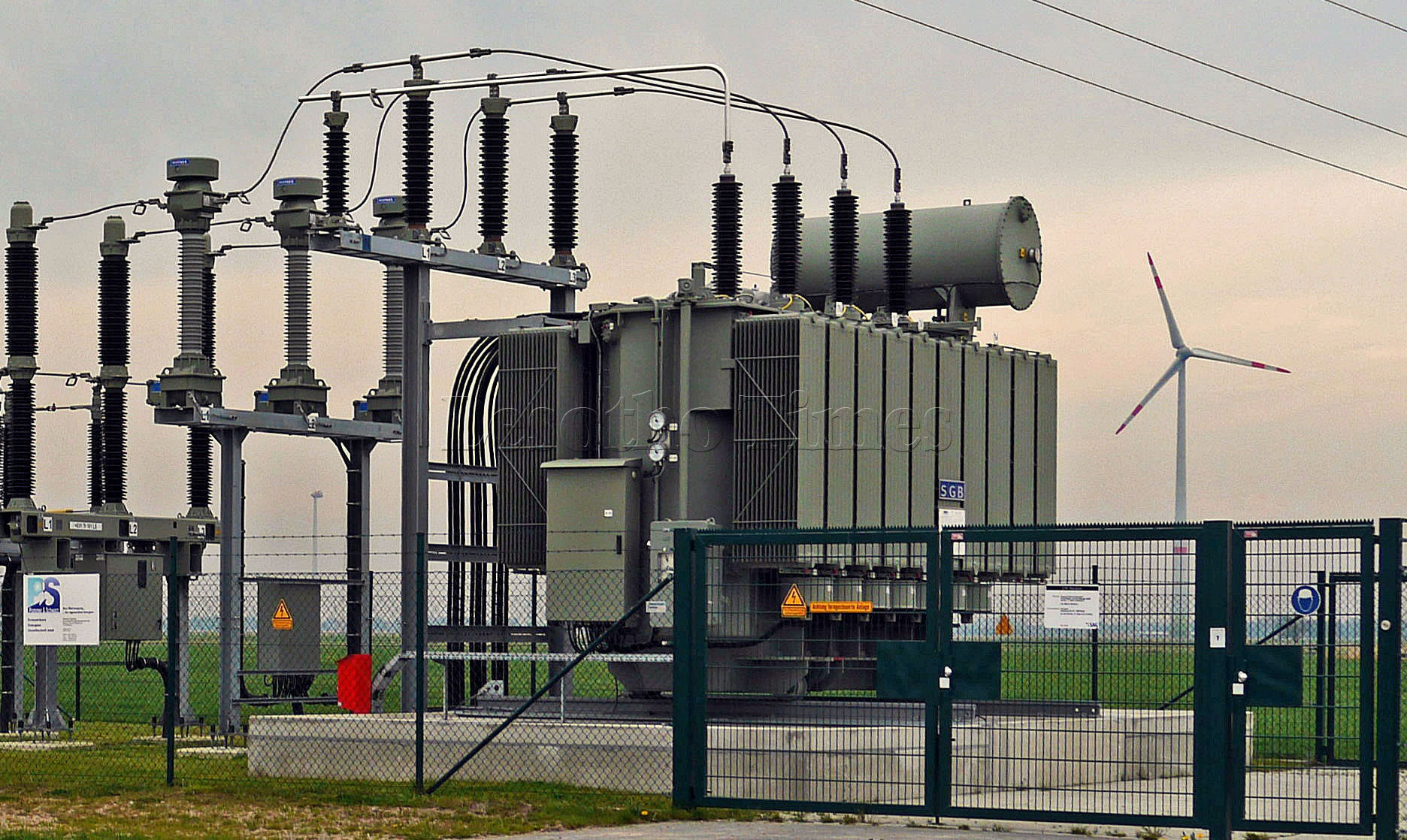 LIQHOBONG mine is losing an estimated M2, 5 million revenue daily due to lack of electricity at its mining site in Butha Buthe after the recent maintenance shutdown of the ‘Muela Hydropower Station (MHS).

The mine has been forced to temporarily send home the majority of its staff as its generators cannot power its plant.

This was said by the company’s head of finance Obed ‘Nete at a press briefing this week.

The power challenges come a week after the Lesotho Electricity Company (LEC) announced that it would rely completely on imported power for the next two months to make way for maintenance works at MHS.

The maintenance of the power station is part of the Lesotho Highlands Water Project’s (LHWP) assets’ routine inspection and maintenance works which started on 1 October and runs until 30 November 2019.

The rest of the power comes from MHS, which produces about 72 megawatts (MW).

LEC public relations manager Tšepang Ledia last week said the two-months’ stoppage of power generation at ‘Muela would not have any impact on the consumers adding that Eskom had assured them that it would close the gap.

However, Liqhobong Mine this week says its profitability has been hugely dented because they have had to downsize their operations.

The mine depends on power supply from LEC to power its production plant and has temporarily downsized its on-site workforce from 643 to just 80 because of the on-going power challenges.

Mr ‘Nete said the disruption in the mine’s operations is likely to cost the mine millions in revenue since their budgetary estimates indicate that they generate about M2, 5million daily during normal operations.

“Our budgetary estimates indicate that we are expecting to generate about M900 million in revenue for the year, which translates into M75 million per month and M2, 5 million per day,” Mr ‘Nete said.

A statement from the Liqhobong Mining Development Company (LMDC) management said they have suffered unexpected voltage fluctuation since the commencement of the MHS shutdown.

“The MHS commenced a two-month maintenance shutdown on 1 October at which time ongoing supply was to be provide by Eskom South Africa’s power utility company. Since then, the mine experienced unexpected voltage fluctuations that caused the drives of the plant equipment to trip and as a result, operations have been severely disrupted.

“Management of Firestone Diamonds plc and LMDC is addressing the issue urgently with the LEC and other relevant players and will provide further updates in due course.”

Liqhobong country manager ‘Mamosa Matela told the media this week that they have already engaged LEC and Eskom in an attempt to speedily resolve the challenge.

She said the government has also been informed of the challenges through the ministries of Mining, Energy and Meteorology as well as Labour and Employment.

She said although the majority of their staff has temporarily been sent home, their earnings and jobs were secure as the issue is expected to be addressed soon.

She said the problem seems to be on the lines transmitting power from Bloemfontein to Lesotho.

“We have already met with the LEC and other relevant authorities to speedily address this issue. In the meantime, we are considering hiring power generators so that our production can resume,” Ms Matela said.