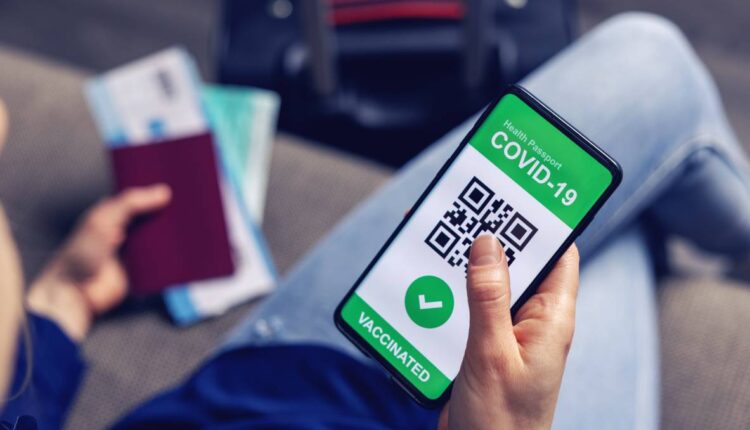 POLITICAL parties are divided over the government decision requiring them to demand Covid-19 passports from everyone who attends their rallies.

The ABC position is at odds with that of its Democratic Congress (DC) governing ally which says it stands ready to implement the decision.

The DC says it has ushers and other officials on standby to ensure that everyone who attends its rallies presents vaccination certificates.

Other services that will only be accessed on production of the passports are sporting activities, night clubs, gymnasiums and recreational parks. It is incumbent upon the organisers of the events to ensure compliance with the Covid-19 passport requirements at their functions or risk prosecution.

Following the announcement, DC spokesperson, Serialong Qoo, said they were ready to comply. He said the party’s constituency and branch committees had been tasked with ensuring compliance with the requirements wherever a rally was going to be held.

“Only vaccinated people will be allowed to attend our rallies,” Mr Qoo said in an interview with the Lesotho Times this week.

“Our members will have to come to the rallies well prepared with the vaccination certificates. We will be having ushers who will be tasked with checking for Covid-19 passports among other things.

“The ushers will be at every corner to ensure that they can check for the certificates from everyone at our rallies even if these are held in open spaces.

“We are also planning on engaging the National Covid-19 Secretariat (NACOSEC) to establish vaccination points at our rallies to allow people who have not vaccinated to get jabbed and thus be allowed to join other supporters,” Mr Qoo added.

However, the ABC is not at all pleased with the requirements.

ABC spokesperson, Montoeli Masoetsa, said it was not practical to enforce the regulation whenever they hold open air rallies.

“The regulations can only be implemented when we hold rallies in halls and other closed places but this will not be possible when we hold them in open spaces,” Mr Masoetsa said.

“It is possible to demand the passports at sporting venues because the spectators have to pass through entrance gates. But it is impossible for us to demand the vaccination certificates at our open-air rallies,” he said.

He however, said they encouraged people to heed the government’s call to be vaccinated to avoid contracting severe symptoms and even dying in the event of infection by the deadly virus.

“It is up to an individual to decide whether to join the clowns who do not want to get vaccinated. These are people who choose to get hospitalised or die of Covid-19.

“But I do not see us taking the time to look for vaccination certificates at our rallies. Seriously, I do not think anyone can take their time to inspect who has the certificates and who doesn’t,” Mr Masoetsa said.

“These governing parties introduce regulations which they cannot even comply with themselves. We will do our best to ensure our members produce the vaccination certificates but it remains to be seen how that will be achieved when it comes to rallies held in open spaces,” Mr Litjobo said.

He said although the government had good intentions to save lives, the move to demand the Covid-19 passports at this point in time when less than half of the eligible 1, 5 million people had been jabbed was premature.

He said his party had also established that some people had still not received their certificates three months after being jabbed.

“That is why we are saying that although this is an important decision by the government to demand the vaccination certificates, the implementation came too early,” Mr Litjobo said.