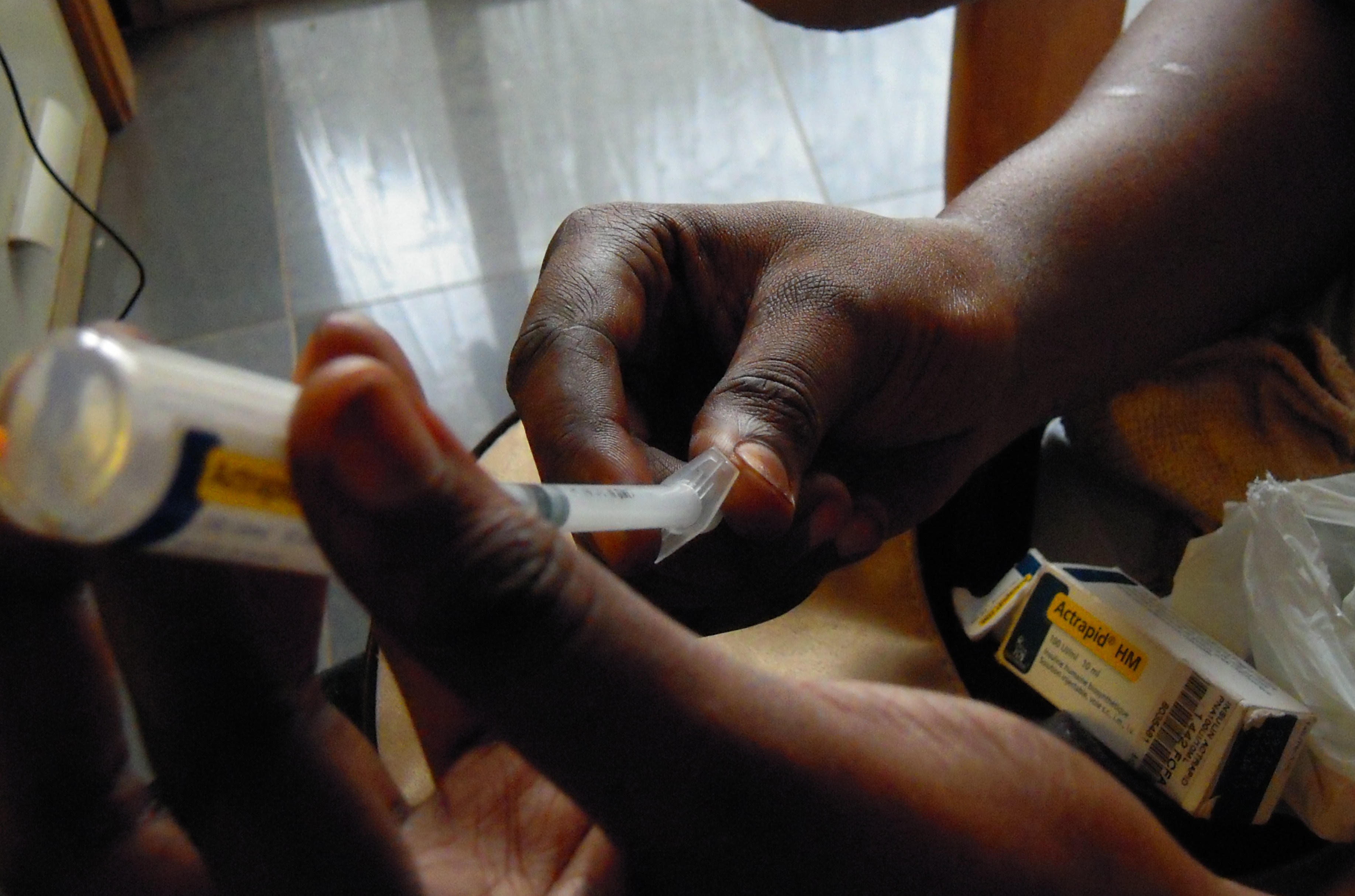 POLICE have raided two clinics operating illegally in Lepoqong and Sea-point and arrested the owners in a blitz that also unveiled expired medicines.

The raid was carried out after the police were tipped off about the illegal clinics which are situated in Maseru.

According to police spokesperson, Superintendent Clifford Molefe, Ms Maitin was expected to reappear in court on 20 February while Ms Khoarai’s next appearance is set for 22 February.

“We raided several clinics in Maseru after receiving a tip-off. Mpho Maitin’s Molopi Clinic was operating without a license and we arrested her,” Supt Molefe said.

“We also raided Joalane Khoarai’s Mabatho Clinic which was found to be operating illegally and she was also arrested for contravening the Nurses and Midwives Act number 12 of 1998, section 5:30.”

The law criminalises the provision of health services without the requisite qualifications and being a registered practitioner.

Supt Molefe said the duo also faced charges of storing expired medication, thus contravening the Legal Notice Act number 13 of 1961 which prohibits engaging in any acts that bring the nursing profession into disrepute.

He said it was still uncertain if they administered the expired medication to their patients as no one had as yet lodged a complaint.

Supt Molefe added that they were working closely with the Ministry of Health to ensure that illegal clinics were a thing of the past.