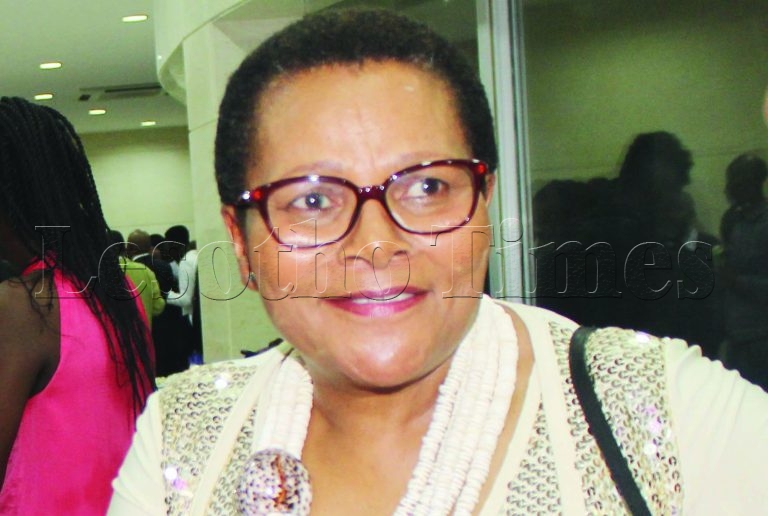 POLICE will now charge Prime Minister, Thomas Thabane, with the 14 June 2017 murder of his former wife, Lipolelo. The premier is now sat for his first court appearance anytime from now.

The move comes as All Basotho Convention (ABC) spokesperson, Montoeli Masoetsa, says the party is demanding the embattled premier quits now.  A team of ABC senior officials is now due to meet the premier to demand his immediate departure (see story below).

Dr Thabane will join his wife, First Lady ‘Maesaiah Thabane, in the dock, becoming the first ever sitting Lesotho Prime Minister to be charged with a crime.  Maesaiah is so far the only one to be charged with the Lipolelo murder which occurred just two days before Dr Thabane’s inauguration for his second stint as prime minister. ‘Maesaiah was charged in the Maseru Magistrates’ Court on 5 February 2020. She is currently out on M1000 bail which was controversially granted by Acting Chief Justice, ‘Maseforo Mahase.

Apart from Dr Thabane, it is understood that several other people, including the actual alleged gunmen, have also been charged. However, many of these are unlikely to be in court as they have not been arrested and some are said to have fled to South Africa.

Authoritative police officials told the Lesotho Times investigations into the murder were now complete and Dr Thabane was among those that had been charged with the crime. They said the docket had been completed and “all that was left was for the Director of Public Prosecutions (DPP Hlalefang Motinyane) to endorse the charge sheet ahead of submission to the courts of law”.

“The investigations are complete and the premier and others have been charged. It remains for the DPP to say how far she has gone in finalising and signing the actual charge sheet.  The premier and other suspects will now get their day in the courts of law,” said a senior police officer on condition of anonymity.

During ‘Maesaiah’s remand appearance at the Maseru magistrates’ court on Tuesday, prosecutor Advocate Puseletso Sekoati requested the postponement of the case to enable the state to finalise their plans to charge more suspects in connection with Lipolelo’s murder and the attempted murder of her friend, Thato Sibolla.

“The prosecution is still awaiting a directive from the Director of Public Prosecutions to charge more people in connection with the murder (of Lipolelo) and attempted murder of (Ms Sibolla) therefore we ask that the matter be postponed to 17 March 2020,” Adv Sekoati said. Magistrate Thamae then postponed the case as requested.

While senior police officials insisted Dr Thabane’s docket was ready and only awaited the DPP’s endorsement for prosecution, Police Commissioner Holomo Molibeli would neither confirm nor deny that Dr Thabane would be put in the dock.

“I’m not at liberty to say who will be charged and when because the person (Dr Thabane) you are asking about has not been arrested. The issue of charging more suspects is being dealt with by the police and they (suspects) will be brought before court when everything is ready,” Commissioner Molibeli told the Lesotho Times this week.

“The closing of the investigative net and noose around Dr Thabane and others, and an attempt to forever thwart the process and outcomes of the investigations, with the consequence of immunising himself from criminal investigation and prosecution for the murder of Ms Lipolelo Thabane, are the moving spirit and real reasons for my forced leave, suspension and retirement…” Commissioner Molibeli said in his High Court application for an order to stop Dr Thabane from advising the King to appoint Assistant Commissioner Janki Hlaahla in his place.

That application will be heard today by Justice Molefi Makara.

In her bail application on 5 February 2020, ‘Maesaiah appeared to shift responsibility to Dr Thabane asking why she was the one in the dock when the central allegation was that it’s her husband’s telephone – not hers – that had been used at the crime scene. She denied the murder charges.

Following her arrest, Deputy Commissioner of Police (DCP) Paseka Mokete said they had completed their investigations and eight more people were going to be charged alongside Ms Thabane.

“It should be noted that we have a very strong case against her and others, some of whom are in South Africa. We have wrapped up our investigations and we will make legal arrangements for all other accused who are not in the country to be brought in,” said DCP Mokete.

Shape up or ship out