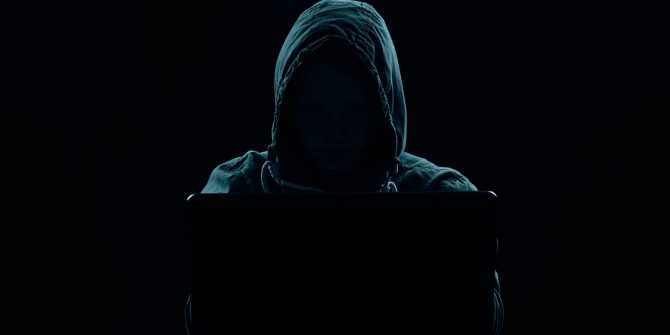 THE Office of the Prime Minister has launched a manhunt for the person(s) behind the insulting audio and text messages targeted at premier Thomas Thabane, his family and cabinet ministers.

In recent weeks, social media sites like Facebook and WhatsApp have been buzzing with messages, both text and audio, insulting Dr Thabane, his family and cabinet ministers.

And this week the Deputy Minister in the Office of the Prime Minister, Tšehlo Ramarou, offered a monetary prize of M5000 to anyone who provides information leading to the identification of those who are behind the practice.

The press attaché in Dr Thabane’s office, Thabo Thakalekoala, told the Lesotho Times this week that the office is on a mission to track down the culprits.

Mr Thakalekoala said Dr Thabane’s office has been inundated with text and audio clips where unprintable words have been directed at the Prime Minister, some members of his family and some cabinet ministers.

He said Mr Ramarou’s offer was one of the measures that the PM’s office has taken to bring to book the culprits. He said once caught, the people will be sued for their actions.

“The monetary reward was offered by Minister Ramarou in his personal capacity,” Mr Thakalekoala said.

“It is not coming from government coffers. We are exploring all possible means to catch this person(s) who have been insulting the Prime Minister.

“There are several clips which have been circulating on various social media platforms. All of these clips are disseminating unfounded and demeaning lies about the Prime Minister. It is a shame that our people are misusing social media to commit these unfortunate acts.”

Mr Thakalekoala said Dr Thabane is severely disturbed by some of the demeaning words which have been directed at him.

“The Prime Minister is not taking these insults well. He is really hurting from the humiliating and untruthful messages that have been spread about him although he has tried hard to ignore them. These people are spreading lies about him. Even if they were not lies, no one deserves to be insulted like that,” Mr Thakalekoala said.

He said while the government was open to criticism, it has to be constructive criticism.

“We have no problem with criticism but only when it is constructive. People must stop misusing social media when they can do good with it,” he said.

Mr Thakalekoala said these unfortunate words were not only affecting the Prime Minister but were also threatening the stability of the government.

Mr Thakalekoala said the government was working towards formulating guidelines to curb incidences of cyber bullying. He said the Minister of Communications, Science and Technology (Chief Thesele Maseribane) is seized with the matter and is engaging internet service providers to curb cyberbullying.