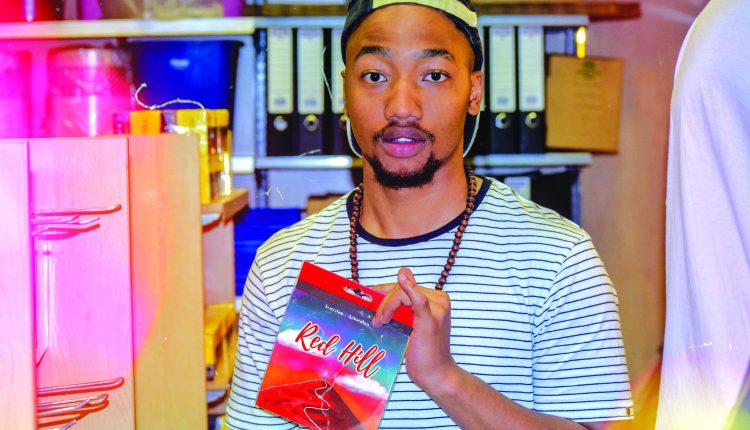 RECORDING artiste Piigh has added his voice onto the Black Lives Matter (BLM) campaign which has been trending the world over denouncing the “senseless” killing of black American George Floyd by police officers in Minneapolis, Minnesota on 25 May 2020.

The track falls under the Trap-soul music category and was produced by Taks Beats and Yung38.

Piigh joins a long list of musicians who have thrived on social commentary giving a voice to the voiceless sharing his opinion on social injustices.

Seconds into the song, Piigh is heard denouncing the “All Lives Matter” statement which is being propped up to extinguish the Black Lives Mater movement.

The song’s release falls on the backdrop of Floyd’s murder in Minneapolis, by the apparent brute force of police officer Derek Chauvin’s knee on his neck. Despite his cries that he could not breath, Floyd was killed in full view of officers Tou Thao, Alexander Kueng and Thomas Lane. Mr Floyd’s death has sparked protests across the globe under the “Black Lives Matter” banner.

A call for justice has also bled into South Africa over the 10 April 2020 killing of Collins Khosa at the hands of South African Defence Force officers at his Alexandra home.

Meanwhile, in Lesotho, Jacob Khoabane, who was fatally shot by his employer for allegedly stealing a packet of sugar has brought similar sentiments closer to home.

Piigh told the Weekender on Monday that although he drew inspiration from what has been going on across the globe, his song.

“It is my belief that we must learn to be strong in and love our blackness,” Piigh said.

“I think it is also important to note that we too as black people mistreat one another greatly in different ways.”

Born Liteboho Pii in Berea, Piigh is a rapper, singer and producer known to convey his lyrical prowess in the form of melodic rhymes.

He obtained his Associate degree in Graphics Designs from Limkokwing University of Creative Technology in 2014.

Piigh’s introduction to the music scene came in the form of his Bounce Back single in 2018 which appears on his debut extended play released the following year, Red Hill Vol. 1.

A week prior to releasing Stadium Pt. 2 Piigh dropped another single, Don’t Save Her.

He is also planning to release a series of short compilations throughout the year and says the two singles will be featured on the first compilation dubbed Never Coming Back.

“Never Coming Back means things are about to change in the biggest and most drastic way,” Piigh said.