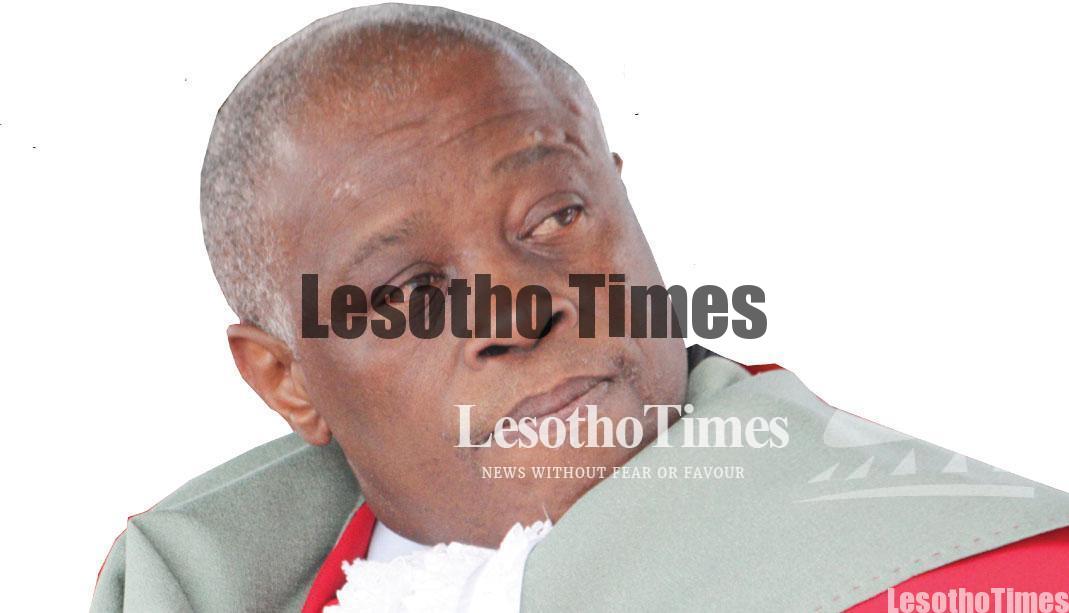 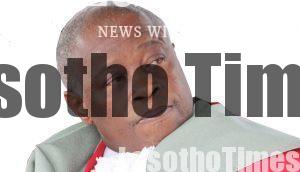 There are no extenuating factors that would lessen the blameworthiness of Tello Mabusela in the murders of three people he killed in 2010, the High Court ruled on Tuesday.

Justice Thamsanqa Nomngcongo gave the ruling in the High Court on Tuesday in a trial in which Tello Mabusela and Seabata Ramohajane were convicted of killing Astoria Bakery managing director Thabo Phohleli.

However, in the case of Ramohajane, the court ruled that there were extenuating circumstances.

The judge pointed out that he found no difficulty in finding the existence of the extenuating circumstances in respect of Ramohajane, as he (Ramohajane) and the crown witness Thabang Kotelo, who became an accomplice were under duress from Mabusela, who directed everything and gave them orders.

The court said Mabusela had told Kotelo that he had killed Thabang Molikoe and his concubine by “bundling her and strangling her with a wire.”

Thabang Molikoe was shot because he knew about the plot to kill Phohleli whereas ‘Malerato was killed for being in the wrong place at the wrong time.

The court observed Mabusela’s actions towards his victims showed premeditation, not anger.

The court explained that the killing of Thabo Phohleli was planned in that he organised a driver saying he was going to collect money from someone who owed him.

“He armed himself with and knew where to waylay him, he must have done a good research on the movement of the now deceased,” the judge said.

The court indicated that Mabusela wasted no time to kidnap Phohleli in front of his gate and handcuffed him and gave direction to the Phuthiatsana River, the spot which he seems to have selected in advance before he shot him.

The judge said while the accused had said he had been angered by the dismissal of his sister Puseletso Mabusela by the deceased, when Puseletso asked why he had killed Phohleli, he replied that he had done it for money.

“This is not the behaviour of a man driven by anger,” the judge observed.

The court further observed that in trying to covering up what they had done, they had travelled near Ha Mokhalinyane where Mabusela ordered that his documents be dropped there.

Director of Public Prosecutions (DPP) Leaba Thetsane, among others, submitted that with regard to Thabo Phohleli, the brutal killing was premeditated.

He said the deceased’s pleas for mercy were ignored by Mabusela who went on to kill him.

Thetsane asked the court to apply provisions section 297 of Criminal Procedure and Evidence (CP&E) which calls for death by hanging where extenuating circumstances do not exit.

The DPP called for lengthy sentences in the counts of robbery and attempting to kill the accomplice Thabang Kotelo.

He said if Kotelo had not escaped death from Tello Mabusela, “we would not know who killed the three people,” Thetsane said.

He said after killing the three people Mabusela embarked on a mission to eliminate all those who would give evidence.

Thetsane submitted that if Ramohajane had elected to go into the box after the close of the crown case and presented his version, and said what he said in mitigation, perhaps the court might be asked to pass a lenient sentence.

He asked the court to pass a lengthy deterrent sentence.