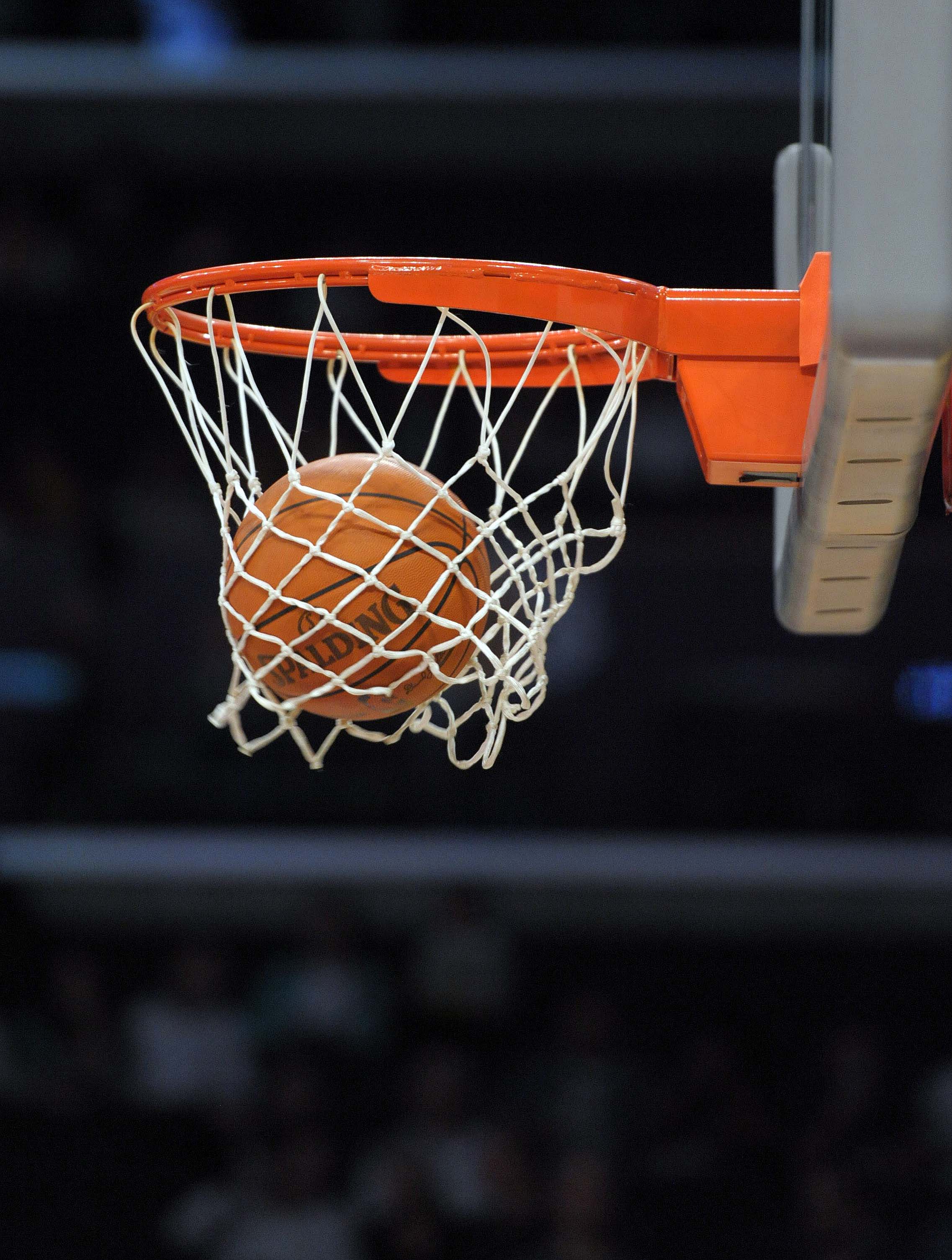 The former Khubetsoana All Stars shooting guard has signed one season contract with his new side.

Pharela told the Lesotho Times this week that he was happy with the move and is hoping that it will create opportunities for other local players.

“I have signed for just a season with the team,” Pharela said adding: “We were in camp last weekend in preparation for our league matches starting on Friday (tomorrow)”.

“I am happy with the move. We have been in talks since last year but we still hadn’t finalised negotiations until last weekend when the deal was finalised.

“I hope the move shows other local players they too can do the same with hard work. My hard work is finally paying off and one other thing that I am about is that Warriors saw me while I was playing for a Lesotho team. I hope this stimulates hope in fellow Lesotho players.”

Malebene, as Pharela is affectionately known in basketball circles, said he does not intend to leave his position as Lesotho Basketball Association (LBA) vice president.

“I will be commuting to South Africa for matches. I have other programmes that I am still running in Lesotho, so I won’t leave, at least for now. I also remain LBA vice president until it is decided otherwise,” he said.

Pharela will be the third Lesotho player playing in the BNL joining Nqosa Lehloenya and Thabang Klass.

Now that he has managed to break into the BNL, the target is to now get a Johannesburg team.

“My target now is to move to the centre of basketball in South Africa which is Joburg. Teams there pay much better and the level of competition is high, so I would like to find myself one day playing for one of the Joburg teams,” Pharela said.