‘Pen and talk’ on gender violence 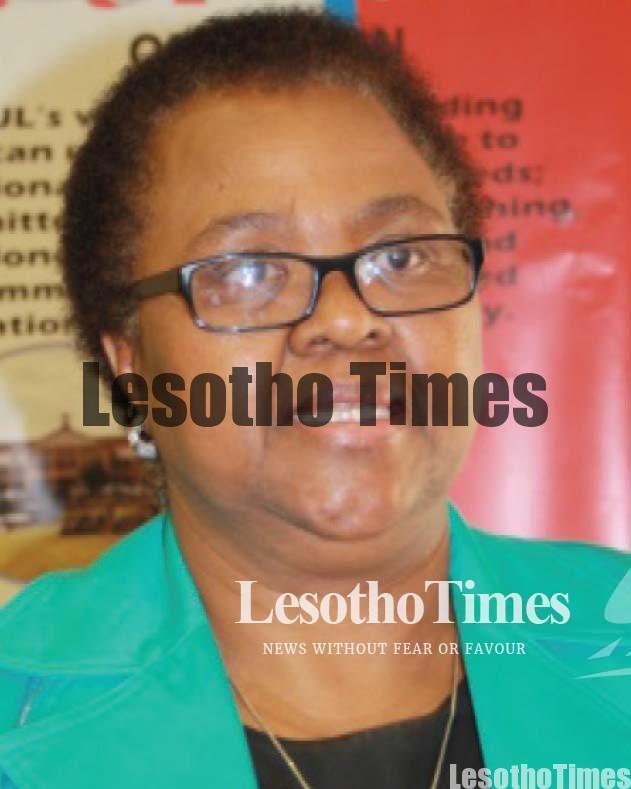 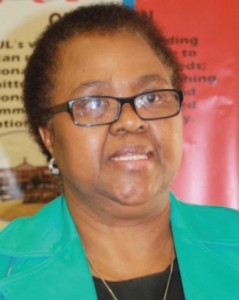 I gathered from both local and South African media reports that the Minister of Trade and Industry Temeki Tšolo has been served with a letter relieving him of his duties as minister in that portfolio.

The reason, according to these sources, is his alleged assault of a female officer for “delaying to give him M10 change after paying toll fees at the border gate”.

The action is a clear demonstration that violence against women, or even anyone for that matter, is an expression of unequal power relations, in this case of the sexes — a politically powerful man and a powerless woman (a government employee at that).

My personal interest in this case stems from the conviction that our political functionaries are acting beyond “pen and talk” and that their “actions speak louder than words” in dealing with perpetrators of violence regardless of their status.

Acts of violence are rife in Lesotho, particularly against women and children.

There is no day that passes by without an incident being reported in the media.

It occurs in both public and private places.

Yet generally, gender based violence (GBV) has minimal space in political discourses and campaigns.

It does not appear a matter of concern for most of our political parties as only the LCD 2012 election manifesto refers to “fighting domestic violence”.

I must hasten to add, that Prime Minister Thomas Thabane in his inauguration speech also committed his government to fighting violence against women.

This action of relieving a minister of his duties for assaulting a woman, at talks to the head of government’s commitment to walk the talk, and acting beyond penning his signature to UN Women declaration which says “unite to end violence against women and girls” and by allowing discussion and decision of cabinet members on the matter (according to media reports) is acting on one of the three commitments to “mobilise men of all ages and walks of life to stand  against violence against women and girls fostering equality and gender equality”; as well as actualising his loud and clear warning at rallies about punishing perpetrators of violence against women, girls and children in Lesotho.

In this way the politicians are championing the cause as our leaders. Let this recent dynamic accelerate change of attitudes especially by men who are the majority of perpetrators of gender based violence as research shows.

Let it be a lesson all perpetrators, but also a challenge most importantly to women politicians and their party leagues that surprisingly are heard by their deafening silence on the matter of violence against women which also occurs within the political parties.

The politicians’ actions indeed gives hope to all the victims and women daily suffering violent acts and the stakeholders fighting it that our leaders are keeping the promise and seriously acting beyond “pen and talk” to combat violent behaviour against women which is not even in the culture of our beloved nation, Basotho.

They should go further to “seal the deal” — so to speak — by enacting into law the outstanding bill on domestic violence to also protect those suffering quietly in their homes.