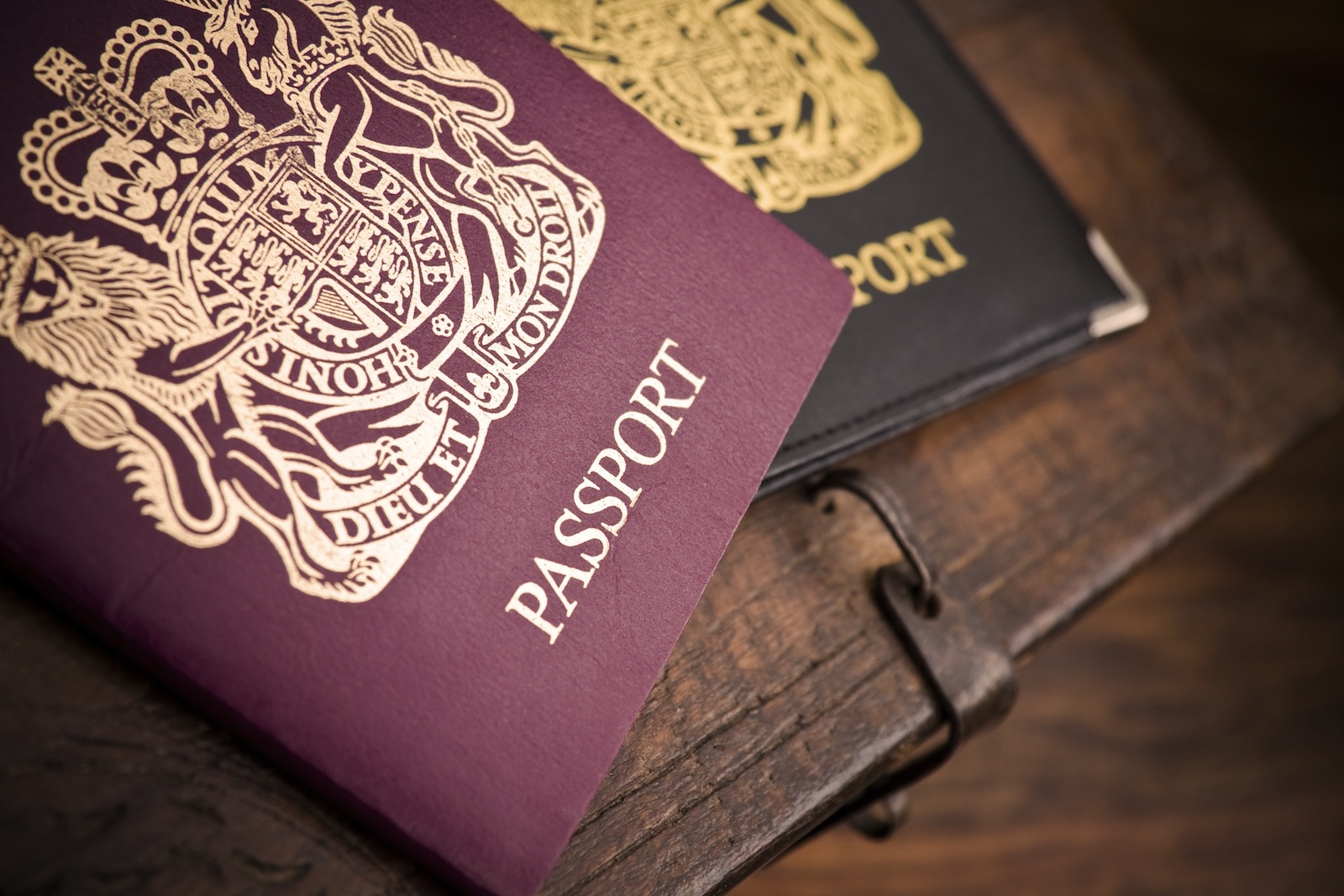 THE parliamentary portfolio committee for law and public safety has urged all Basotho to fully participate in the ongoing public hearings regarding the amendment bill which seeks to legalise dual citizenship.

The Law and Public Safety Cluster is on a countrywide tour to gather views concerning the legalisation of dual citizenship.

Last week the committee visited the Butha-Buthe and Mokhotlong districts and this week it has already been to Quthing (Monday), Qacha’s Nek (Tuesday), Mohale’s Hoek and Mafeteng (yesterday).

Today the committee is expected to be in Leribe and Berea before returning to Maseru tomorrow.

The Law and Public Safety Cluster Committee chairperson, Lekhetho Mosito, this week told the Lesotho Times that it was important for all Basotho to fully participate in the hearings because legalising dual citizenship could open opportunities for thousands of Basotho who have been “suffering in silence”.

An estimated 400 000 Basotho believed to be in South Africa and the majority of these are illegal residents.

Mr Mosito warned the general public against shunning important hearings, saying if legalised, dual citizenship would open a host of opportunities for Basotho locally and in South Africa.

“We have ordinary men and women in our villages who are suffering silently because of the current status of dual citizenship (which is not allowed),” Mr Mosito said.

“Some of these are Basotho men who were given South African identity documents after that country’s democratic elections in 1994 and in the event of land disputes, they could lose to those who have Lesotho citizenship only.

“That is a sad reality that this bill seeks to address to ensure that fellow Basotho who we grew up with and know very well fully enjoy their rights as Basotho.”

Mr Mosito said there were also thousands of Basotho who went to South Africa in search of economic opportunities and later acquired citizenship in that country.

He said some of those people wanted to return to Lesotho upon retiring but there was a stumbling block in that the laws of Lesotho do not allow for dual citizenship.

He further said that legalising dual citizenship would not only fulfil such people’s dreams to return home but also give them the opportunity to invest in Lesotho and boost the economy.

He said discussions to legalise dual citizenship had been going on for years without a positive outcome.

“Some politicians skirted around this issue because they were scared that the thousands who now hold South African citizenship would return to vote their parties out of government because they were not delivering services. So they chose to bar those people from voting by refusing to legalise dual citizenship,” Mr Mosito said.

He said his committee would present its findings to the National Assembly by the end of June this year with the hope that thereafter the Lesotho Citizenship and Migration Bill would be swiftly enacted into law.

The bill was presented during last month’s public hearings in parliament by the Ministry of Home Affairs.

Early this month, the Afrobarometer Research Institute, released findings which showed that there were growing calls for the legalisation of dual citizenship in Lesotho.

The research network said the growth in the numbers of Basotho demanding the legalising of dual citizenship with South Africa reflects a huge increase from 48 percent who were in favour in 2014.

Drawing on articles in the Lesotho Times and its sister Sunday Express publication, Afrobarometer stated that “noting that Lesotho is losing social and economic benefits by not allowing dual citizenship, the government has submitted to parliament a bill to amend the constitution to allow for dual citizenship”.

“As Lesotho embarks on a highly anticipated multi-sectoral reform process called for by the Southern African Development Community (SADC) in an attempt to bring lasting peace and stability, dual citizenship counts among constitutional issues that will be debated,” Afrobarometer further stated.

One dead, another injured in AD violence