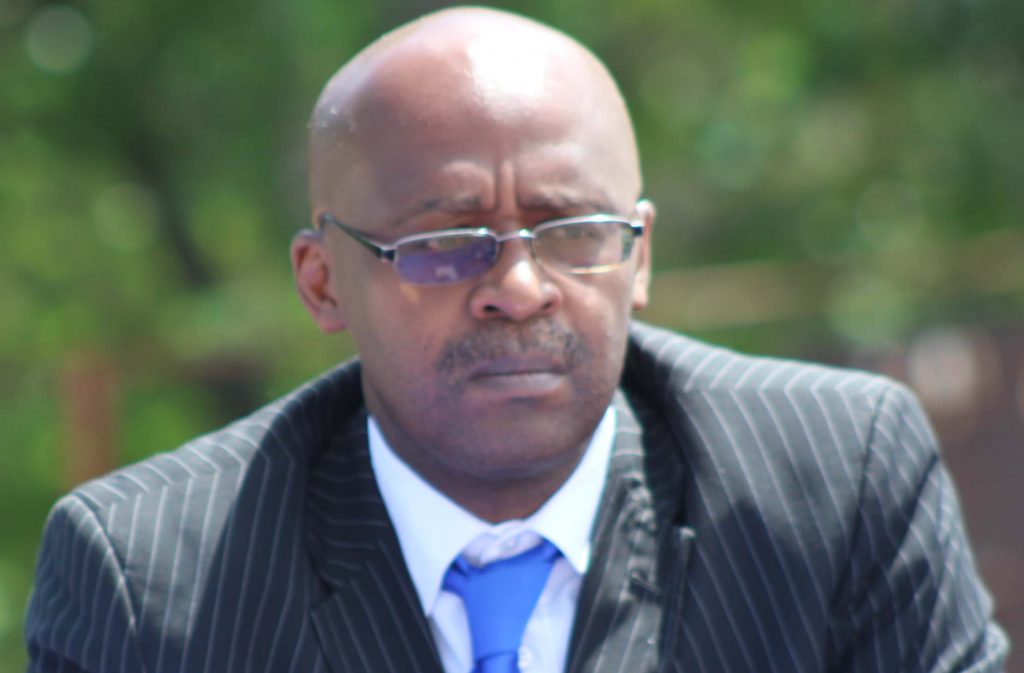 OPPOSITION political parties have called on the seven-party coalition government to prioritise the allocation of the national budget for the 2015/2016 financial year once the 9th Parliament is officially opened tomorrow.

Parliament was adjourned on 10 March 2015, soon after the legislators, who were elected during the 28 February general elections, had taken an oath of office to pave way for the swearing-in of Prime Minister Pakalitha Mosisili and his cabinet, which took place on 17 March and 31 March, respectively.

However, the opening of the legislature was deferred to 8 May much to the chagrin of opposition MPs and certain sections of society.

One of the major highlights of the parliamentary opening ceremony is King Letsie III’s Speech from the Throne to a joint sitting of the National Assembly and Senate, which outlines government’s plans for its five-year tenure.

Basotho National Party (BNP) deputy leader, Joang Molapo, told the Lesotho Times his party was prepared to work together with government as a “strong opposition”, adding that they were ready to take government to task over its budgetary allocations.

He said the budget allocation process had been delayed for so long that the general public did not know what government was up to.

“We are now very keen to hear what this seven-party coalition government’s policies are and what they hope to achieve in the coming five years. Our role will be to hold the government to account for their promises,” said Chief Molapo.

He added that in contrast to the previous tripartite government’s “specific” agenda, the current government’s programme of action “tries to cover too many issues with very few resources”. The former government consisted of the All Basotho Convention (ABC), Lesotho Congress for Democracy and Chief Molapo’s BNP.

“We focused on developing tourism, technology and making it easy to access various services. Our plan was to then diversify and grow the economy by diversifying industry beyond the textile sector to other industries,” the former Home Affairs minister said.

“Lastly, our focus would have been on commercial agriculture development. However, this government wants to do everything at the same time and it’s not going to achieve anything meaningful for Basotho.

“So, we are keen to hear what the King will say as he reads the Speech from the Throne.”

ABC Secretary General Samonyane Ntsekele said the party was eager to see the budget brought into the house for debate and approval after the Speech from the Throne.

“The issue of the budget has been static since this government came into office,” Mr Ntsekele said.

“We still don’t know what it is the government intends to do in this financial year due to the delay of budgetary allocations for two months. We understand that we held elections in February, but government didn’t need to take as long as they did.

“We need to know what the government intends to spend our country’s resources on.”

On her part, Reformed Congress of Lesotho (RCL) Secretary General, Mamolula Ntabe, who will be replacing the party’s deputy leader, Motloheloa Phooko, in parliament also called on government to ensure the budget would be allocated “as soon as possible”.

Dr Phooko resigned from parliament to focus on shoring up support for the RCL at grassroots level.

“We hope to see the budget being tabled before parliament shortly after the Speech from the Throne,” Ms Ntabe said.

“As a party, we are prepared to work harmoniously with the government in parliament but we need to see progress being made.”