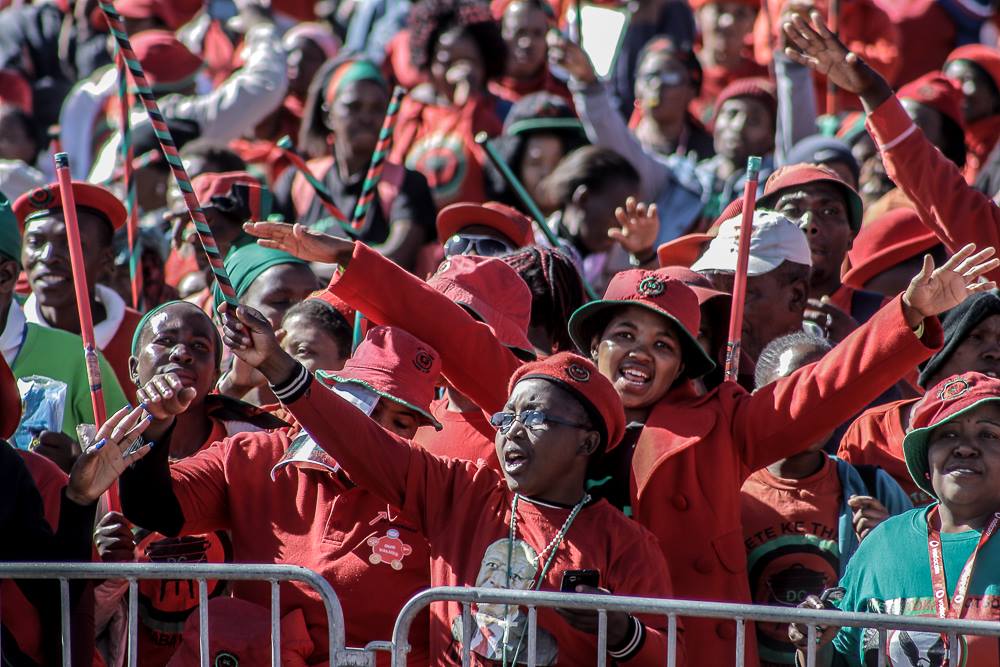 THE Democratic Congress (DC) says civil society organisations are “turning a blind eye” to the brutal killing of Prime Minister Thomas Thabane’s wife, Lipolelo, with the party repeating their unfounded allegation that it was an inside job to prevent her from becoming first lady.

The DC’s claim was laughed off by Lesotho Council of Non-Governmental Organisations (LCN) Director Seabata Motsamai who said the opposition party was now “crying for attention” after losing power.

Ms Thabane was shot and killed by an unknown assailant at her Ha-‘Masane home, in the outskirts of Maseru on 14 June 2017 – with only a day before her husband’s inauguration.

A female companion also sustained serious injuries. A police investigation into the killing is ongoing, with no arrests being made so far.

Since the tragic incident, the government and opposition parties have been trading accusations over who was behind it.

The DC has claimed Ms Thabane’s killing was part of a calculated plan to prevent her from becoming first lady. For its part, Dr Thabane’s All Basotho Convention has dismissed the allegations as baseless and urged the DC to divulge what they know to the police “if they are sincere”.

“We are quite surprised at the silence displayed by the ever so vocal civil society organisations which are always ready to make noise when some people’s rights are being infringed and the rule of law is not adhered to. Today they are as silent as the mother earth,” he said.

“The deceased was supposed to occupy the office of the first lady immediately after her spouse’s inauguration. It is obvious that her barbaric killing was meant to bar her from occupying that office.

“As the DC, we will not speculate over who did this barbaric act. Our role is just to pinpoint that it’s embarrassing for the civil society organisations to be this silent.”

In response to the DC’s allegations, Mr Motsamai said it was quite “hilarious” to hear the former governing party complaining about silence.

“Look who’s talking! The very people we have tried to have an audience with over the years are now the ones crying for attention,” he said.

“These are the same people who were silent over the years when we called for inclusivity. However, we are very happy if they have repented and our offer still stands, let them come for talks with us and together we will have a similar outlook on Lesotho’s governance.”

Mr Motsamai added: “They have no history of working hand in hand with other people and they are not in a position to teach us our job. “We have not been silent like they claim; it’s just that we don’t hold press conferences willy-nilly due to our busy schedules.

“We are really happy for them if they have repented and would like to urge them to come forth to together to pave the way for a better Lesotho.”

MFP pledges to work with govt