Of borrowed identities and ugliness 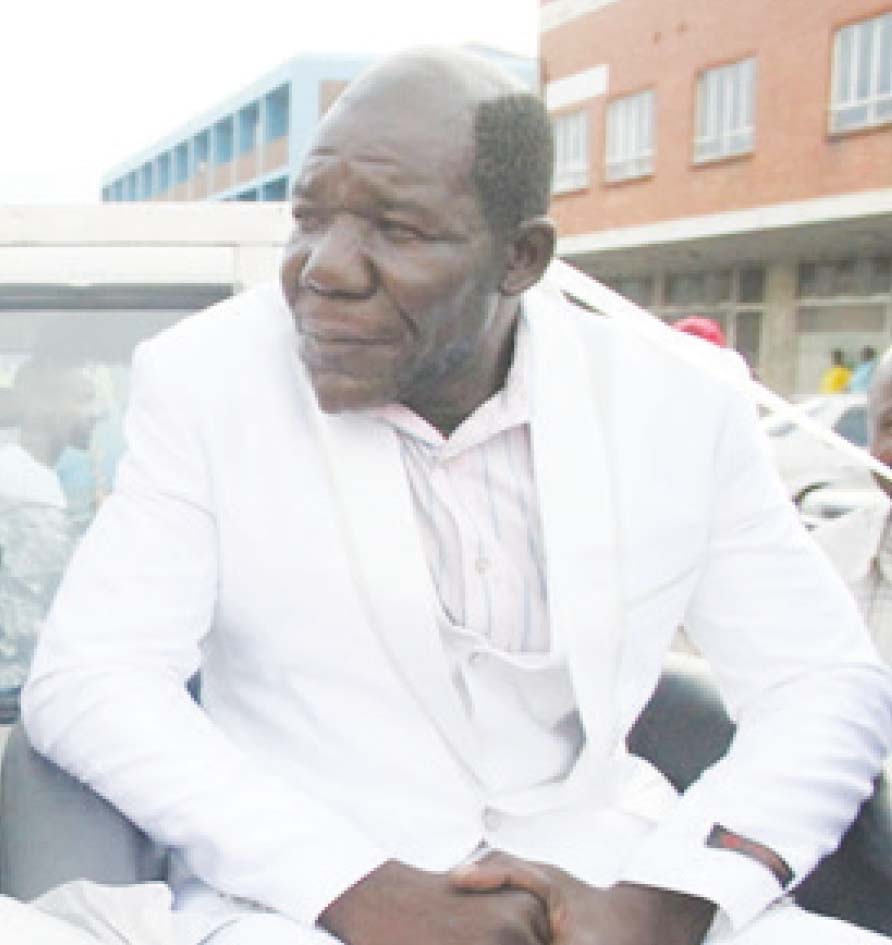 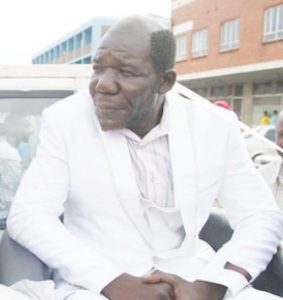 THEY say beauty is in the eye of the beholder, but the trouble is ugliness lies there for all to see. It’s kind of “in your face” for anyone who dares look at the unsightly object or person.

Last month a Chinese man sued his wife of many years after discovering she had undergone plastic surgery for a face-lift before he met her. Matters came to a head when the wife gave birth to what the husband called an extremely ugly baby girl and he filed for divorce.
Jian Feng was so sure he couldn’t have fathered such an ugly baby that at first he accused his wife of infidelity. When DNA results proved that the baby was his, Feng’s wife revealed the secret — before they met she had undergone about US100 000 (over M1 million) worth of cosmetic surgery in South Korea.
Feng sued his ex-wife for misrepresentation — duping him into thinking she was beautiful.
He won and the ex-wife was instructed by the judge to fork out US$120 000 to the husband.
He said, “I married my wife out of love, but as soon as we had our first daughter, we began to have marital problems. Our daughter is incredibly ugly, to the point where it horrified me”.

Scrutator is wondering whether there are any lessons to be drawn from this story by her local sisters who suffer from an unquenchable obsession with hiding their true identities under those unnatural heavy wigs or hair weaves.
Let’s face facts. Very few women are proud of their natural identities these days. They spend more hours sitting in those sultry backyard salons piling braids or the many forms of unnatural hair available these days over their heads.
This they do for a simple reason; to look nice and cajole up that elusive man with those presumed deep pockets. Few do it just to look nice with no ulterior motives. Most of these sisters also have one thing in common; they forget that they look nicer in their God endowed natural looks. After spending hours in these salons, these sisters then go to dress like Christmas trees in pursuance of knight in shining armour.
Of course gullible Bo-ntate will always succumb to these impersonators, moreso during this impending festive season when judgment is clouded by litres of alcohol.
Scrutator therefore has a question to Bo-ntante: How would you feel if you emerge from that drunken slumber the next morning, pull off that deceiving hair weave and find that you have spent the night with a hyena-like looking mate?

In law, there is that thing called comparative law.
This simply means judgments of foreign courts have a serious persuasive influence on the rulings of other foreign courts. So where a local court cannot find a binding local precedent on a matter of law, it can resort to the decision of a foreign court for legal guidance to influence its own ruling.
As far as Scrutator knows, there is no precedent yet resembling the Feng story, which is misrepresentation of looks.
But at least we now have a foreign precedent.
So to all my brothers who are deceived daily by my fake looking sisters, who conceal their natural looks under the cover of those Brazilian weaves, we now have a precedent albeit of a foreign country. Don’t wait for the ugly child to be born.
Launch your action the next morning you pull off and discover the “hyena looks” behind that weave.
Scrutator will anxiously wait for wise guidance from the Palace of Justice. The Feng story will have a serious persuasive element on our courts.

Surely our honourable justices cannot endorse the continued theft of men’s hearts by false pretences.
For me, Scrutator will keep her looks. She will forever don her natural hair in its virgin state because of her undying self-belief. Scrutator’s looks are fine without her having to import any artificial hair to cover her head and partially obscure her pretty natural looks.
To local deceiving sisters, it’s good most of you have no chance in hell of visiting China. You will be locked up permanently there.

Still on the subject of looks, did you know that one country in our southern African neighbourhood has introduced a Mr Ugly pageant in which the ugliest men compete for a title to honour the most bad looking man in that country.
Gone are the days when only women would be paraded like animals awaiting immolation in the ubiquitous beauty contests around the country.

Men’s ugliness is now celebrated and a price tag is put to it.
Zimbabwe, has scored another first by initiating this brilliant idea.
Besides being the first country to consider taxing churches and church goers, as Scrutator reported last week, Zimbabwe has become the first known country, the world over, to convene a Mr Ugly pageant.
The holder of the title, one William Masvinu, was paraded with his wife Alice Chabhanga on the streets of the capital, Harare, last week after their wedding party which also doubled as a celebratory event for Masvinu’s victory in the Mr Ugly pageant.
“The couple danced, kissed and cut the cake. The best man at the wedding was Mr Ugly first runner up Benny Chakanyuka. The party doubled as a celebration of Masvinu’s triumph at the recent Mr Ugly national contest where he retained the title,” a local newspaper reported.

For winning the Mr Ugly contest, Masvinu got US$1 500 (about M15 000) from the organisers. Among the other prizes handed to him were overalls, safety shoes and rain coats.
Edgar Chakanyudze, a representative of a local company, Lifel, which sponsored the contest defended the Mr Ugly pageant.
“We believe that ‘beauty’ comes in different forms. In support of its cause, we have decided to give each participant a complete work suit, safety shoes and rain coats,” he said.
Scrutator persuaded the editor to have Mr Ugly’s resplendent picture on this page.
Please look at it and enjoy, lest you think Scrutator is lying.
So folks there you have it, ugliness is not a bad thing after all. It pays. And Zimbabwe is not only a source of doom and gloom. That country is fast developing a reputation for a good sense of humour.

Scrutator joined in the commemorations of the International Day for the Elimination of Violence Against Women on Monday, November 25, the day that also marked the launch of 16 Days of Activism Against Gender-based Violence.
I did it with a drum of salt though.
Just because I am female does not mean I should swallow the feminist line, hook line and sinker.
An International Day for the Elimination of Violence Against Men might just be in order as well.
I have probably done a lot already to ruffle many feathers among my sisters.
But if the truth will hurt my mother, so be it.

The naked truth that my sister fraternity can’t stomach is the fact that there are actually more men who continue to suffer silently at the hands of their spouses than the vociferous women.
It seems that the same centuries-old patriarchal social constructs that we women blame for our marginalisation are the ones that bind men to live in perpetual slavery because it would be unmanly to complain about a woman for whom you paid bohali (bride price).
I know of many brothers who are abused by their women by being denied conjugal rights in favour of the men next door and even get beaten up if they complain.
What about those many men who have landed in jail after stealing money; all in a bid to please their girlfriends by buying them expensive gifts beyond the scope of their means.
Isn’t that abuse of our brothers of the worst kind?
Indeed some call them cuckolds.
That is men who are fed on phehla (muti or charms) to make them docile.
These men even end up rejecting their children from previous marriages. Isn’t that abuse of deplorable proportion?
Women are not simply passive victims.
We actually pull the strings.

Scrutator is a female Mosotho who does not believe all women are hapless sex objects at the hands of men or punch bags in matrimony.

In a world in which we want to achieve equality for all, I hence advocate the recognition of an International Day for the Elimination of Violence Against Men.
Ache!

What if we get a skunk…?

Of toothpicks and facelifts…