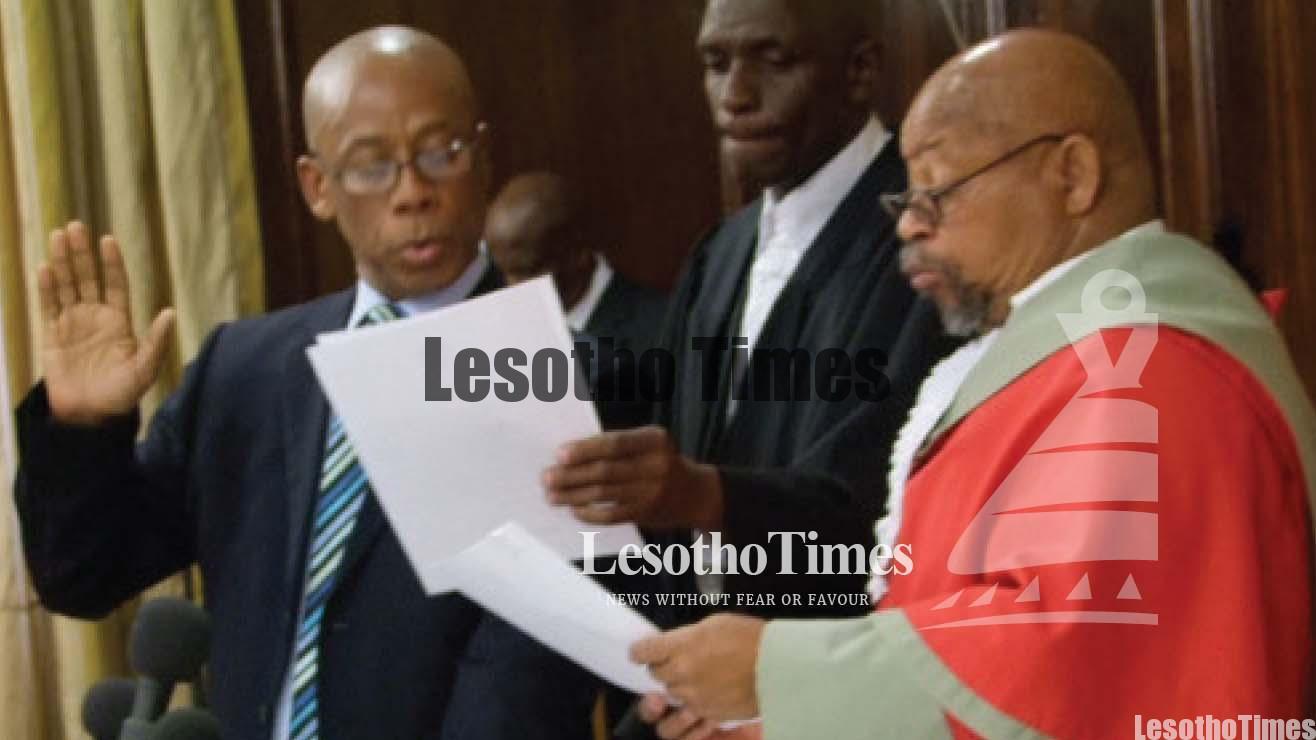 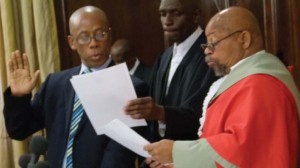 Ntsoaole, who was last year sworn-in as Tšolo’s deputy has now taken over after Tšolo’s unceremonious sacking by Prime Minister Thomas Thabane.

Ntsoaole is now deputised by the Teyateyaneng constituency legislator Maliehe Maliehe who was sworn-in yesterday after Ntsoaole took oath as the Trade and Industry Minister.

The two ministers were sworn-in at a ceremony held at the Royal Palace Banqueting Hall yesterday.

Ntsoaole was first appointed Deputy Minister of Trade in June last year following the formation of coalition government by the All Basotho Convention, the Lesotho Congress for Democracy and the Basotho National Party after an inconclusive May 26 2012 general election.

Maliehe, speaking at the ceremony promised to diversify Lesotho’s industry in order to improve the economy of Lesotho.

He highlighted the need to diversify Lesotho’s manufactured products.

Maliehe indicated that there is need to also try to market products from Lesotho on the international market in order to attract foreign exchange and foreign investors.

Maliehe is a former teacher and has been Member of Parliament since 2007 representing the Teyateyaneng.

The ceremony was witnessed by His Majesty King Letsie III, the Acting Prime Minister Mothejoa Metsing, Judges of the High Court, the media and the general public.