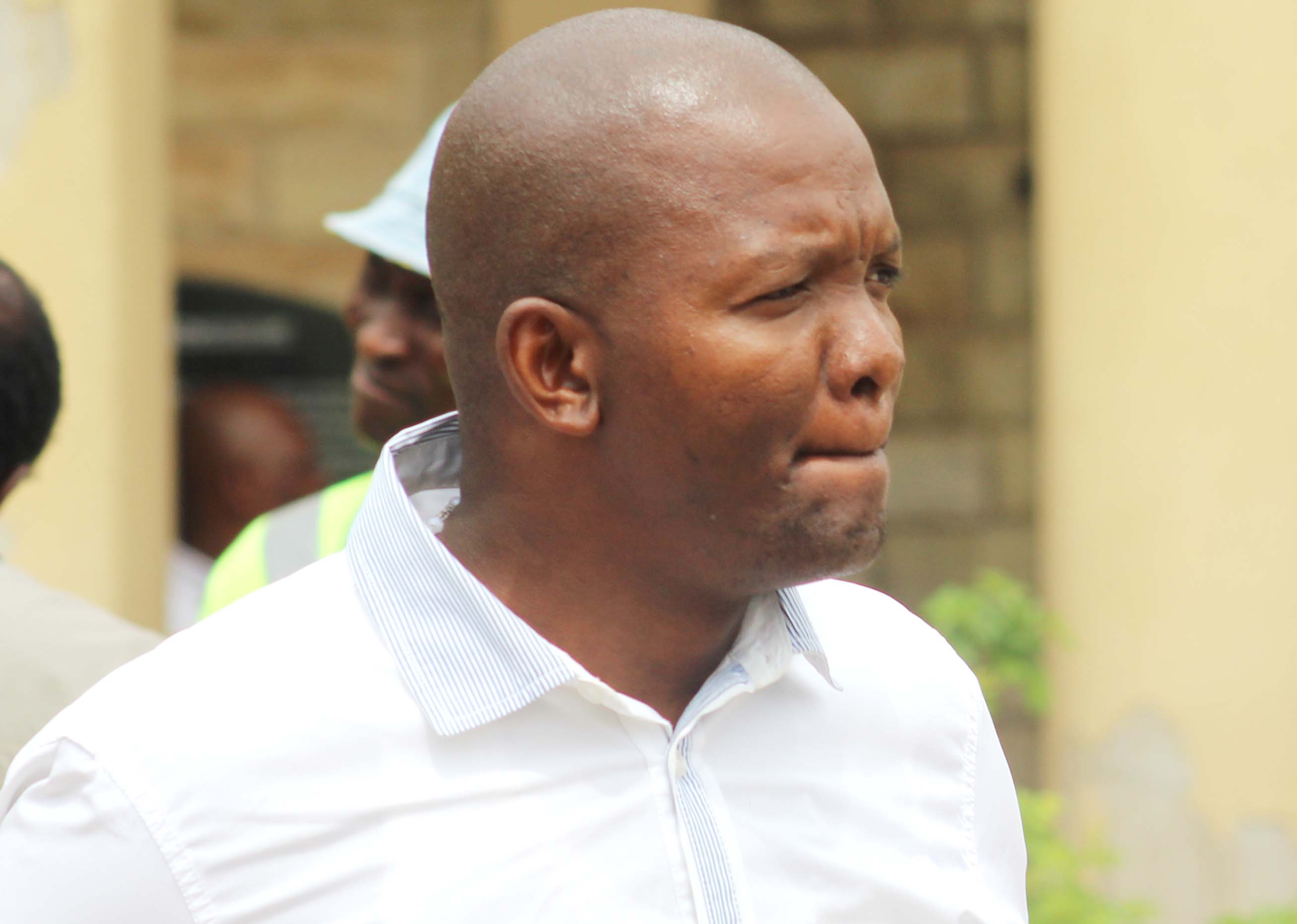 A case in which prominent lawyer, Attorney Khotso Nthontho, is facing perjury charges before the Maseru Magistrate’s Court has been postponed to 23 March this year.

The trial was postponed on Monday by Chief Magistrate ‘Matankiso Nthunya after Prosecutor Advocate Lesaoana Mohale told the court the prosecution had some issues to decide upon before trial could proceed.

Advocate Mohale said among other matters, the prosecution was considering bringing additional charges against Attorney Nthontho and taking the case to the High Court.

But Attorney Tumisang Mosotho, who represents Attorney Nthontho in the case, wanted the case to proceed, arguing if the prosecution was not ready to continue, it should withdraw the charges and reinstate them later.

Attorney Mosotho argued further postponements would prohibit Attorney Nthontho from pursuing his legal practice freely because of the pending case.

However, when postponing the case, Ms Nthunya also noted there was an administrative issue which needed to be resolved.

According to Ms Nthunya, magistrates were reluctant to preside over the case, which she said had to be looked into.

Attorney Nthontho is charged with perjury allegedly committed in the Court of Appeal in November 2015 while representing soldiers accused of mutiny.

The lawyer was arrested on 12 February and appeared before the Maseru Magistrate’s Court four days later where he was formally charged.

According to the charge sheet, Attorney Nthontho allegedly violated provisions of the Penal Code Act No 6 of 2010.

Attorney Nthontho is among lawyers representing 23 Lesotho Defence Force (LDF) members accused of plotting to topple the army command. The suspects were arrested between May and June last year and detained at Maseru Maximum Security Prison. Five of the soldiers have since been released and placed under ‘open arrest’. Their trial has since begun in the Court Martial.

Read part of Attorney Nthontho’s charges: “In that upon or about the 9th day of November 2015 and at or near the Court of Appeal of Lesotho in the district of Maseru, the said accused did file an application (Notice of Motion) addressed to the Court of Appeal on behalf of the applicants, therein namely Aupa Mohasi and Molato Mohatlane in C of A (civ) 29\2015, in which judicial proceedings the accused did intentionally make a false statement related to any matter material to the course of the judicial proceeding and did thereby contravene provisions of Section 86(1) of the Penal Code No.6 of 2010.”