No salary joy for civil servants 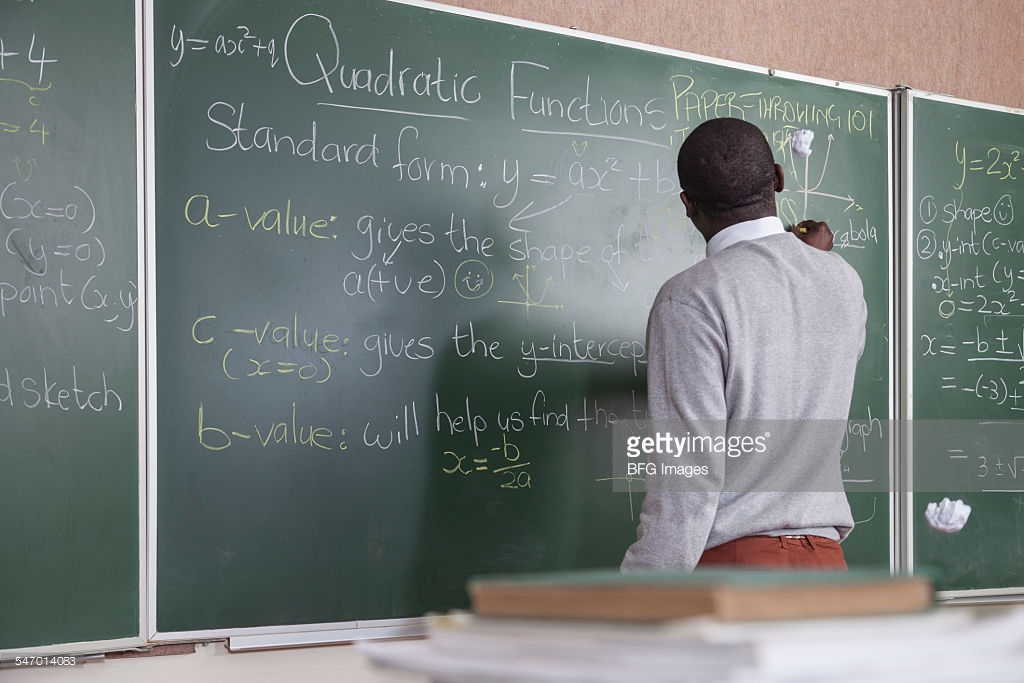 THERE was no joy for the country’s restive civil servants after Finance Minister Moeketsi Majoro decided against awarding civil servants salary increments in the upcoming 2019/2020 financial year.

Instead of awarding wage increases, Dr Majoro unveiled an austerity budget underpinned by a five percent salary cut for cabinet ministers and further proposals to reduce the government’s recurrent expenditure and channel the savings to job creation and other productive sectors.

The straight-talking minister warned the government would soon be forced into unpopular but necessary measures including the reduction of its workforce as part of measures to reduce high expenditure and encourage savings and economic growth.

Last year, Dr Majoro announced a four percent salary increase for civil servants but the latter have remained unhappy.  Since then, they have taken turns to strike to try and force the government to award them another wage increment.

Dr Majoro bemoaned the high government expenditure on salaries, saying there was therefore “an urgent need to adopt measures to reduce public spending as a percentage of Gross Domestic Product (GDP), including those aimed at curbing the growing wage bill”.

“Half of this already high spending bill is accounted for by wages and salaries. The salary bill is for only 47 000 government employees (Lesotho has a population of two million people) and it is larger than the individual contributions of many important sectors of the economy including the mining, agricultural and construction sectors.

“The Lesotho wage bill has grown faster than national output and…there is therefore an urgent need to adopt measures to reduce public spending as a percentage of GDP, including those aimed at curbing the growing wage bill.

“Due to inadequate revenues to finance future increases in the wage bill, the solution lies in either laying off civil servants or ensuring that the economy grows faster than the wage bill or a bit of both. The budget that I propose has begun the path of reducing the wage bill. Excluding crisis related special projects, the wage bill drops from 16, 8 percent of GDP to 16,1 percent and this has been possible because government proposes no increase in wages for this year.

“Finally, government must reduce its workforce. In an economy with double digit (24 percent) unemployment this has been extremely difficult to contemplate and it has simply been easier to kick the can down the road. But with little progress on growing the economy and government investments limited by tight fiscal budgets, at some point government will have to confront this monster,” Dr Majoro said.

The proposed austerity measures are likely to be well-received by the International Monetary Fund (IMF). The government and the IMF have been in discussions since May last year for a financial bailout to help the government reduce the budget deficit and boost foreign currency reserves.

A deal has so far been elusive as the government baulked at some of the stringent pre-conditions suggested by the Bretton Woods institution which include the implementation of tough fiscal measures to improve the economy.

Chief among these is the need for the government to reduce the high public wage bill, undertake public financial management reform as well as implement the multi-sector reforms that were recommended by the Southern African Development Community (SADC).

The IMF has also advised the government to award performance-based salary increments. The IMF prescriptions are inimical to the civil servants and other workers’ demands for wholesale wage increments.

The austerity proposals are likely to exacerbate the tensions between the government and the civil servants who have taken turns over the past year to engage in strikes and other forms of industrial action to press the government to award them salary increments and improve their working conditions.

Teachers across the country are currently on strike to force the government to address their long-standing grievances for salary increments and better working conditions.

They had demanded an eight percent salary increment in the 2019/2020 financial year but Dr Majoro insists that it isn’t feasible to award the wage increments due to the poor state of the economy.

On Tuesday, the minister said the government “regrets the time wasted by the teachers’ strike and wishes to inform the Honourable House that teacher unions are being engaged to negotiate their return to duty”.

“Many of their grievances including payment of gratuities, outstanding arrears, and reinstatement of dismissed staff have been met. In addition, M35 million has been set aside in this budget for payment of teachers’ arrears and M11 million for teacher training. The (finance) ministry also plans to spend M60 million as top-up funding for construction of classrooms and laboratories, particularly in the rural areas. It is thus clear that where possible the grievances are being addressed by the government,” Dr Majoro said.