No pay for Thabane 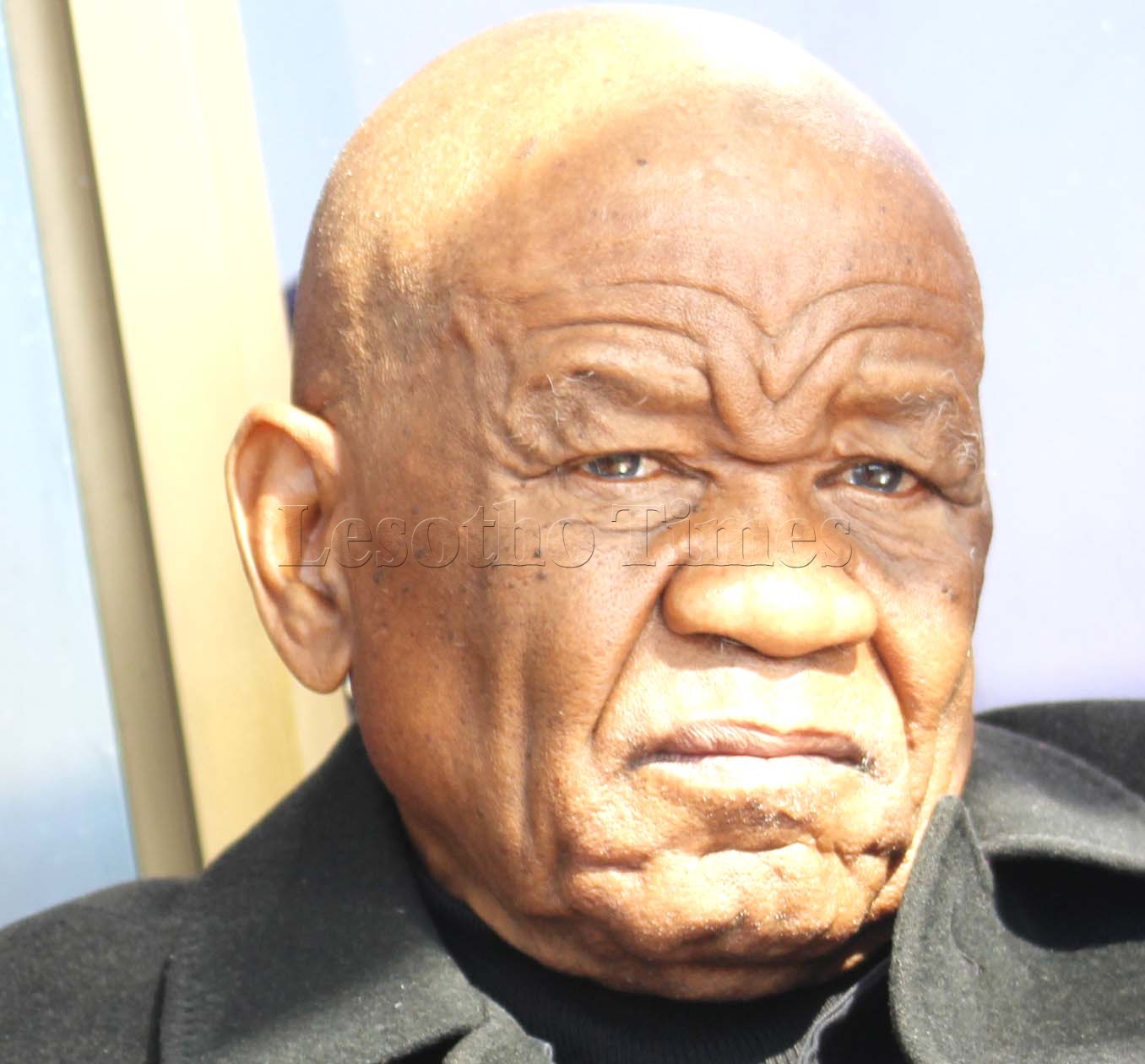 …as government demands vehicles back

Former Prime Minister Thomas Thabane has not received his salary since leaving office in March this year, the Lesotho Times has learnt.

The All Basotho Convention (ABC) leader was supposed to get 80 percent of the salary he was earning while he was head of government, but the Lesotho Times has since established that this has not been the case due to government bureaucracy.

According to sources privy to the case, Dr Thabane has also not received his gratuity—much to the disappointment of the ABC faithful.

Dr Thabane, who fled to South Africa in May this year after claiming the Lesotho Defence Force (LDF) was plotting to assassinate him, yesterday refused to discuss the issue when contacted for comment.

“I can’t talk about that…what I can only say is that processes are underway to take care of such issues,” Dr Thabane said.

However, according to the sources who spoke to the Lesotho Times on condition of anonymity, Dr Thabane’s case had become cause for concern among ABC members who feel the government is not giving the former premier the respect he deserves.

“When the current Prime Minister, Dr Pakalitha Mosisili, left office in 2012, he was treated honourably by Dr Thabane when he succeeded him. But the opposite is true now; in addition to denying him the police security he had requested, this government is not showing much concern in giving him his money either,” said one of the sources.

Asked if it was true that Dr Thabane had not been paid for the past four months, Accountant General Samson Mphaka said: “It’s true that Ntate Thabane has not been receiving his salary but it should be clear that there is nothing political about it. He had two options—either to be paid as former Prime Minister or Leader of the Opposition in Parliament and he chose the former. When all the processes pertaining to the issue are complete, he will definitely get his salary.”

Meanwhile, the Lesotho Times understands government has requested Dr Thabane to return government vehicles that are still in his possession, but which he is not entitled to.

The former premier is said to have tried to return one vehicle yesterday but failed as there was no-one from government to receive it at the Maseru Bridge Border Post.

According to an ABC source who went to the border post to witness the handover, the vehicle was with Dr Thabane’s personal driver and his spokesperson, Thabo Thakalekoala.

“They arrived at the border post at around 8am hoping to handover the vehicle to a government official but there was no one to receive them. They tried to phone the relevant authorities to come and get the vehicle, to no avail. At around 4pm, they decided to return to South Africa with the car and wait for government officials to contact them again. The police at the border post had offered to take the van and drive it to Police Headquarters for safekeeping, but Thakalekoala refused, saying he did not want to take a risk as anything could happen to the vehicle and he would be answerable. At the end, they returned to their hideout in South Africa with the van.”

Repeated attempts by the Lesotho Times to contact Mr Thakalekoala were fruitless until the time of going to press last night, while there was no immediate comment from government.

However, according to a communiqué addressed to Avis Fleet and endorsed by Mamello Morrison—Senior Private Secretary to the Prime Minister—government was requesting the company’s assistance to locate two missing vehicles. Avis provides government with vehicles and also maintains the fleets.

The letter, dated 9 July 2015 and headlined ‘Vehicle Y4222 and Y4244’ reads: “These two vehicles are part of the fleet of the office of the Right Honourable the Prime Minister and have disappeared for some months now.

“Please assist the Lesotho Mounted Police to find the vehicles and return them to the office of the Right Honourable the Prime Minister. We acknowledge your assistance on the vehicle Y4261. Your urgent attention to this matter will be highly appreciated.”

The Lesotho Times has since established that the vehicle Dr Thabane tried to return yesterday was Y4261.