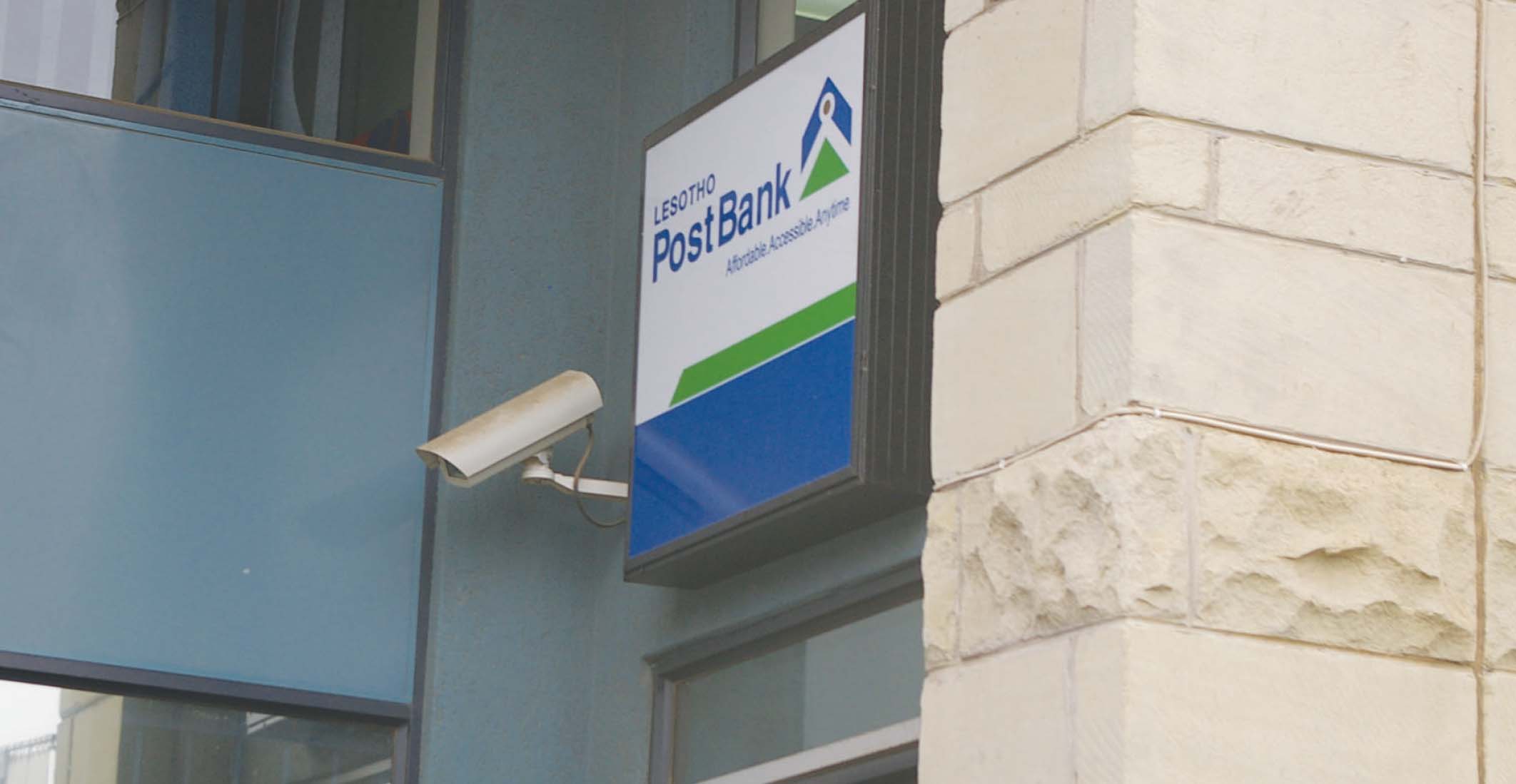 THE M7 million Lesotho Post Bank fraud case has taken a new turn after Meriti Holdings co-owner, Teboho Mothebesoane, petitioned the High Court to try his former Chinese business partner, Shen Yao, for fraudulently deposing an affidavit while he was out of the country.

Even Advocate Morake Mokone, the commissioner of oaths before whom Mr Yao’s affidavit was purportedly signed, states that he never met Mr Yao but was simply presented with his papers to sign in the latter’s absence.

Adv Mokone apologised to the court and promised never to repeat the same mistake of commissioning the affidavit of a person who was not present before him.

Mr Yao’s affidavit was made as part of his counter-application after he had been dragged to court on accusations that he defrauded the duo’s business entity, Meriti Holdings (PTY) Ltd, of M7 million which he transferred from the company’s Post Bank account to one belonging to Teboho Construction held with another local bank on 23 January 2019.

Mr Yao filed an urgent application through his lawyer, Advocate Qhalehang Letsika, demanding that the court bars Mr Mothebesoane from using the company’s account on the grounds that the latter would embezzle funds deposited into the Meriti Holdings account.

“The applicant (Mr Yao) reasonably fears that the second respondent (Mr Mothebesoane) will embezzle the funds (of Meriti Holdings) to the prejudice of the applicant,” part of Adv Letsika’s submission to the court states.

“It is common cause that he already has unfettered access to the funds after purporting to remove the applicant as a shareholder and director and further appropriating to himself the shares of the applicant without legal sanction.”

However, Mr Mothebesoane has challenged the legality of Mr Yao’s affidavit, arguing that the latter was out of the country at the time he allegedly deposed an affidavit before the Commissioner of Oaths on 5 February.

“The first respondent (Mr Yao) be subpoenaed to testify about his whereabouts on 5 February when he instituted the proceedings and that he be ordered to produce all his Lesotho and Chinese passports before the court to determine whether he was in Lesotho on 5 February and 5 March 2019.

“The director of DCEO or his subordinates and the Director of Immigration must be subpoenaed to testify on the first respondent’s whereabouts on 5 February and 5 March 2019. Adv Mokone must be ordered to testify whether or not the first respondent was present before him on 5 February when he commissioned his founding affidavit. In the event that the court finds it appropriate, the matter be converted into a criminal trial,” Mr Mothebesoane states.

Mr Mothebesoane said his investigations, with the DCEO’s assistance, revealed Mr Yao was certainly out of the country at the time he allegedly deposited the affidavit.

“The said investigations revealed that Shen Yao left Lesotho through Moshoeshoe I Airport for OR Tambo Airport using his Chinese passport on 18 January 2019 and used the same passport to return on 15 March 2019. The Director of Immigration is in possession of this information in his or her database and can credibly testify before this court.

Adv Mokone’s supporting affidavit confirms that Mr Yao was not present when his affidavit was commissioned on 5 February.

“On 5 February while at my office in Maseru, I was approached by Adv Letsika’s clerk who requested my assistance in commissioning the founding affidavit of Shen Yao which he had in his possession. I signed the document to the effect that Shen Yao had signed and sworn to his affidavit before me in Maseru on that day.

“I am aware that what I did is wrong and I would like to apologise without any reservations to this court for my wrongful conduct and I undertake to never commit this mistake again,” Adv Mokone said.