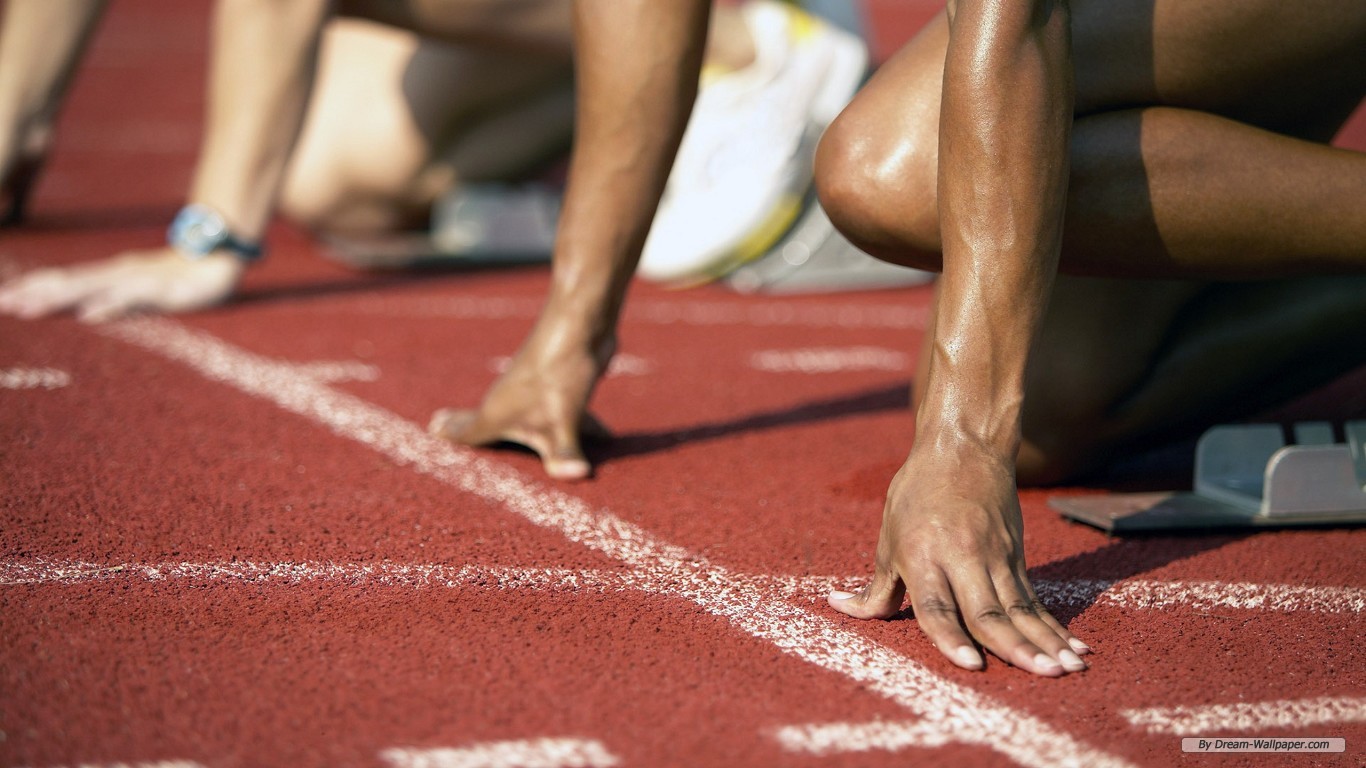 Two sports enthusiasts and entrepreneurs, Bokang Kheekhe and ‘Makalo Khaketla, have partnered with clothing brand Basutoland Ink, and introduced a new athletics competition to be held on October 4.

According to Kheekhe, the City Urban Road Challenge would cater for athletes from every age-group and takes place in Maseru.

“The reason why we are hosting this race is because our athletes have been doing us and the country proud in international competitions over the years. That is why we decided to play our part in helping emerging athletes realise their full potential through this race,” Kheekhe said.

“We are going to have a variety of races as the aim is to accommodate young talent as well as senior runners who have been competing in big competitions in and outside the country.”

Kheekhe further said the event, to be held on Independence Day, would have 5 kilometre, 10 km, 21km and 53 km races.

“For the main race, we are going to screen every athlete to make sure he or she is in good health to complete the 53km race,” said Kheekhe.

According to Kheekhe, there was need to have a race named after the capital, just like the London and New York Marathon.

“We also hope to make the race a tourist attraction because it will be open to international runners.

“That’s why we believe the competition is going to be massive for the country as far as business is concerned. In addition, there  will be big prizes for the winners, especially in the 21km and  main race.”

Kheekhe further said the organizers would work closely with the Lesotho Amateur Athletics Association in staging the event.

“More details of the race will be revealed during the launch as well as the routes and prizes on offer,” said Kheekhe.